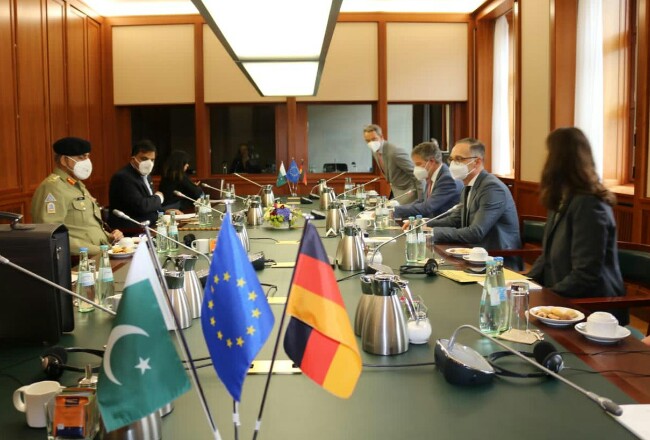 According to ISPR, Army Chief General Qamar Javed Bajwa met the German Foreign Minister during his official visit to Germany, which was also attended by Pakistan-Afghanistan Special Representative Germany.

The two discussed issues of mutual interest, the regional security situation and the Afghan peace process, as well as issues related to promoting mutual cooperation.

On the occasion, the Chief of Army Staff said that Pakistan attaches special importance to relations with Germany and Pakistan is keen to further enhance mutual cooperation with Germany in various fields.

The German Foreign Minister and Representative appreciated Pakistan’s efforts for peace and stability in the region and reiterated Germany’s commitment to further enhance cooperation in various fields.

According to ISPR, the Army Chief also addressed the German Command and Staff College in which the Army Chief spoke about the challenges and threats facing Pakistan’s regional and internal security aspects. 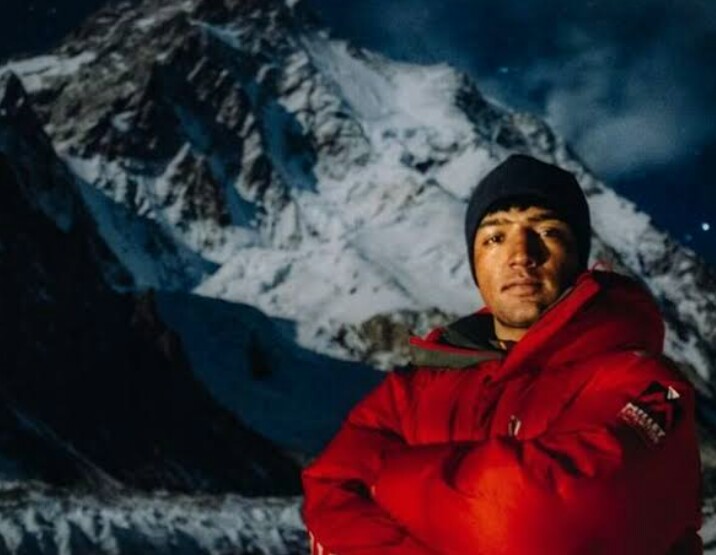 Speaking at a press conference in Islamabad, Ali Sadpara, son of Pakistani mountaineer Sajid Sadpara, said that he was leaving for the K2 summit again tomorrow.

“My father broke up but couldn’t come back. Now we’re going on an adventure again, which includes a local team and a foreign climber with me,” he said.

We intend to make a documentary on the life of Jun Snow and Ali Sadpara after our arrival in K2. Am want to know what happened to my father and John Snow. he said.

Sajid Sadpara said that mountaineering is an adventure which I have been fond of since my childhood. When I returned from where I am now, I will follow in my father’s footsteps. The purpose of going to K2 is also to search.