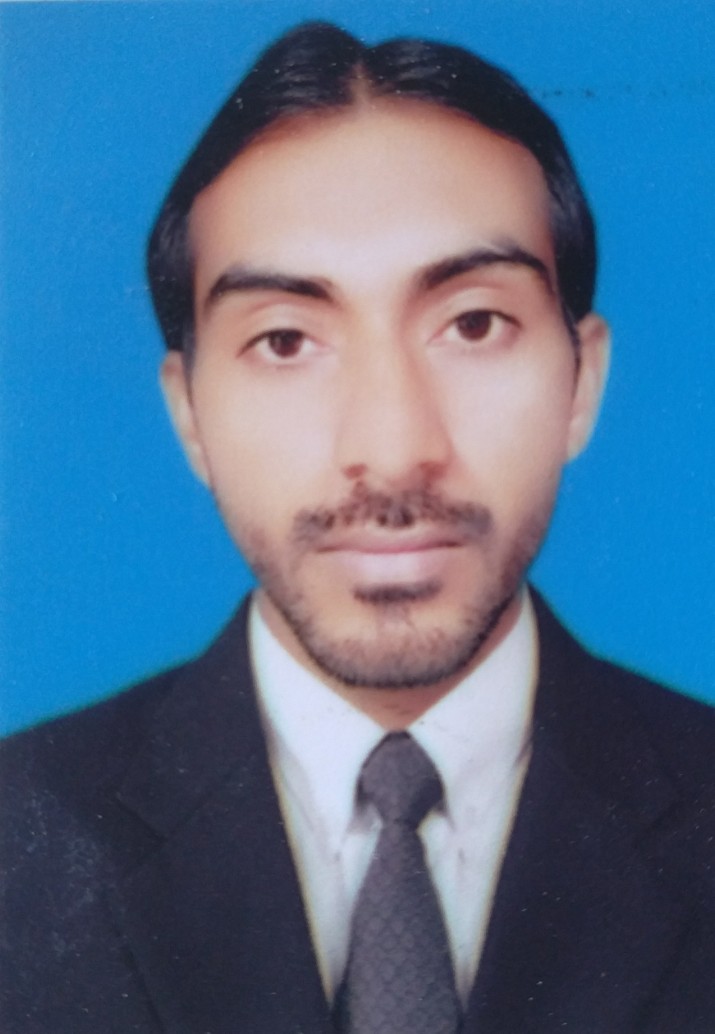 Another deed of the Prime Minister of the Islamic Republic of Pakistan Imran Ahmad Khan Niazi which will be written in golden words in history.
And that is …
He changed the syllabus and the books have come to the schools. The name of the Prophet has been changed to the last Prophet

It is so calm that our children were being destroyed in the name of modernism by alienating them from Islam and their prophet Muhammad Mustafa (pbuh) in the name of modernity.
He was going to do whatever he likes for the sake of wealth, whether it is good or bad, while the secret of progress is the methods and Sunnah of our Prophet Muhammad Mustafa (peace be upon him).

If you are hypocritical in this too, then know for sure that you will be a thief of religion, this world and the hereafter. Praise and publicize what is good. Believe in it. Send a curse on politics. The relationship is with devotion, love and respect for our beloved Prophet Muhammad (peace be upon him) which Imran Khan has done.
Otherwise, before today, there have been many big names and leaders in the history of Pakistan who have spoken about it, but they have done nothing.
Sacrifice Imran Khan who has done and is doing a lot for his religion.
The same Shah Mehmood Qureshi has been the Foreign Minister before but this time when it was the turn of my prophet to insult the glory of the President of France, Shah Mehmood Qureshi in just 3 days called seventeen countries and gave them Forced that our living, our dying, our listening, our speaking, our seeing, our living, is first and foremost for the last prophet.
May Allah grant more success to Imran Khan and may he protect our religion as he is doing and may Allah keep Imran Khan steadfast and make him a servant of religion.
If I mention Imran Khan’s political and international achievements, he is something like that
In September, Russian President Vladimir Putin will inaugurate the Pakistan Stream Gas Pipeline Agreement in Pakistan.
To end the monopoly of the Western countries, China and Russia are going to set up a world bank of their own which will give loans to its allies without any conditions which Imran Khan advised them and they liked it very much.
Asia’s largest Gwadar airport will be in Pakistan and will be ready in March 2022 and work on it is in full swing.
It is hoped that this month Pakistan will also be removed from the FATF gray list. Inshallah and Sehra will also go to Imran Khan.
Pakistan will now earn 3 billion a year in the defense sector alone.
Pakistan will supply Tajikistan with J17 Thunder fighter jets, artillery machine guns, armored vehicles, ammunition and small arms.
The biggest news is that Nigeria had earlier agreed to buy ten J17 Thunder fighter jets from Pakistan but has now ordered 20 more. 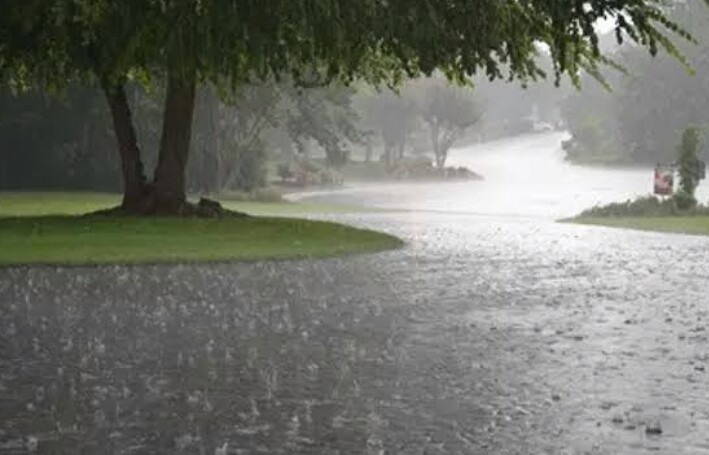 According to details, the Meteorological Department, while forecasting monsoon rains in Pakistan, said that more rains than usual are expected in different parts of the country this year.

He predicted cloudburst in the monsoon season in Karachi and said that the rains are likely to start from the last week of June and the first spell of monsoon is expected from June 27 to June 30. There are concerns.

The monsoon season lasts for three months from July to September, during which South and North Punjab and Sindh will receive above normal rainfall.

On the other hand, strong winds will continue in Karachi today and the maximum temperature is likely to be 34-36 degrees Celsius. However, drizzle is possible at night.

It may be recalled that Director General Sardar Sarfraz while talking about the monsoon rains in the country had said that the increase in heat is good for the monsoon season. The current heat wave will continue for another two days.

Sardar Sarfraz said that the weather will remain pleasant in Karachi for the next few days. Monsoon rains are likely to be more than usual. There may be more monsoon rains in Karachi as well.

According to details, Finance Minister Shaukat Tareen while addressing a post-budget press conference in Islamabad said that the Prime Minister and the Cabinet have opposed the imposition of tax on mobile calls and internet data, on which these proposals are now being scrapped. Shaukat Tareen said that the budget had proposed a tax of one rupee per call for more than 3 minutes which is now being scrapped. He further said that internet data, mobile phone calls and SMS will not be expensive.

Shaukat Tareen said that we have presented the growth budget yesterday and our challenge is to stabilize the growth, we have to earn dollars by increasing exports, next financial year we will collect additional tax of Rs 500 billion while electricity and gas bills. Will reach the non-filer via

He said that big retailers have sales of Rs 1,500 billion, sales tax has to be levied on all big stores, consumers will be rewarded if they get a slip, such successful schemes have come up in Turkey and other countries.

The Finance Minister said that the poor in the country have not received loans and training for 70 years, the farmers younger than 70 years have not received anything, loans will be given from commercial banks to small welfare banks, in the first phase to 4 million people. We will provide employment and give Rs. 1.5 lakhs to small farmers while also giving lists of small farmers and poor to banks, loans up to Rs. 20 lakhs for their roof and loans to poor farmers up to Rs. 5 lakhs. ۔

He further said that Pakistan has become a food deficient country, now we are importing what we used to export, we are also importing pulses, wheat and sugar, we did not pay attention to our crops, now we will pay attention to it. ۔