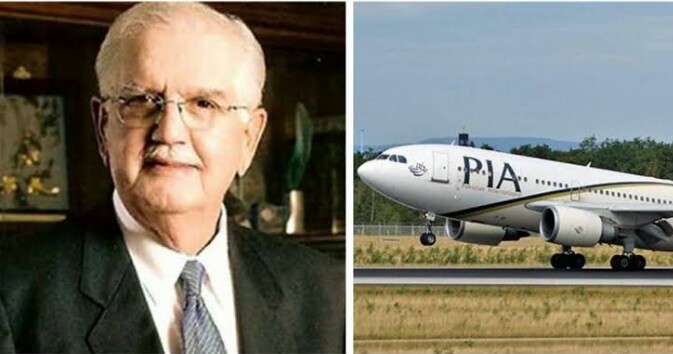 According to details, Federal Minister for Information Fawad Chaudhry while giving a media briefing after the meeting of the Federal Cabinet said that we are in a position to make EVMs. The M series begins.

Overseas Pakistanis feared that their trust would be betrayed. The arrival of large amount of remittances is a sign of trust in Imran Khan.

Informing of the decisions of the cabinet meeting, it was said that the new chairman of PIA would be Aslam Khan while the issue of issuance of prohibited arms licenses has been postponed and dual citizenship agreements with Luxembourg were signed by Public Property Encroachment Bill 2021 and National Vocational Endowment. Approved by the Executive Director of the Technical Training Commission.

Fawad Chaudhry further said that housing societies are growing but the ground water is going down. The Prime Minister is of the view that environmental issues should be given importance in planning.

Regarding the seizure of properties, the Federal Minister said that the federal government is in possession of many expensive properties. A new law will be brought to relinquish federal properties. In this regard, a committee is being formed for the permission of the Supreme Court staff.

He further said that the appointment of CEO of Sukkur Electric Power Company has been postponed and the Cabinet has approved to import another 1 million tonnes of wheat due to the growing population of wheat with a historic production of 27.3 million tonnes. Import approved.