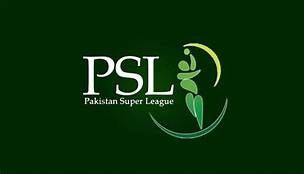 Speaking on a program on a private TV channel, fast bowler Shahnawaz Dhani, who took the most wickets in the Pakistan Super League 6 (PSL), said, “My team Multan Sultans have won the PSL title. Now I want to play in the national cricket team and help Pakistan win the World Cup.

He further said that there is a lot to be learned in PSL by playing with international players. Shahnawaz Dhani is the highest wicket-taker in PSL-6. He took 20 wickets in the tournament.

It may be recalled that Shahnawaz Dhani is a resident of a village in Larkana district of Sindh. In the beginning, he also faced many problems. He didn’t even have a cricket kit to play but he did not give up but stuck to his goal and took the most wickets in Pakistan Super League 6. 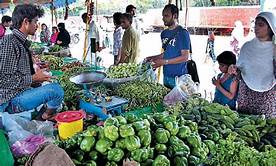 According to the report of the Bureau of Statistics, Punjab ranks second in inflation after Sindh. After Sindh and Punjab, the city ranks third in terms of inflation. The lowest inflation has been recorded in Balochistan province.

According to the statistics report, inflation in Karachi was higher than all other cities in the country, with Sukkur and Khuzdar having the lowest inflation rate. Islamabad ranks sixth among other cities in terms of inflation. Inflation has been recorded in Gujranwala. 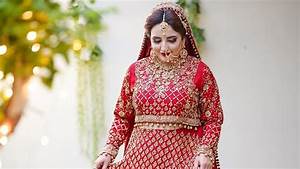 According to private TV, Hareem Shah has confirmed the marriage and said that she is married to a PPP member of Sindh Assembly. However, Hareem Shah has so far refrained from revealing her husband’s name.

Said Hareem Shah that she would soon inform the fans about her husband’s name and marriage details. Recently, Hareem Sham also shared a photo of her hands on Instagram and thanked God.

Hareem had written Alhamdulillah in the caption of the photo, but the Tuck Talk star did not make it clear that the person holding the hand is her husband or someone else. This post was later deleted from Hareem’s account.