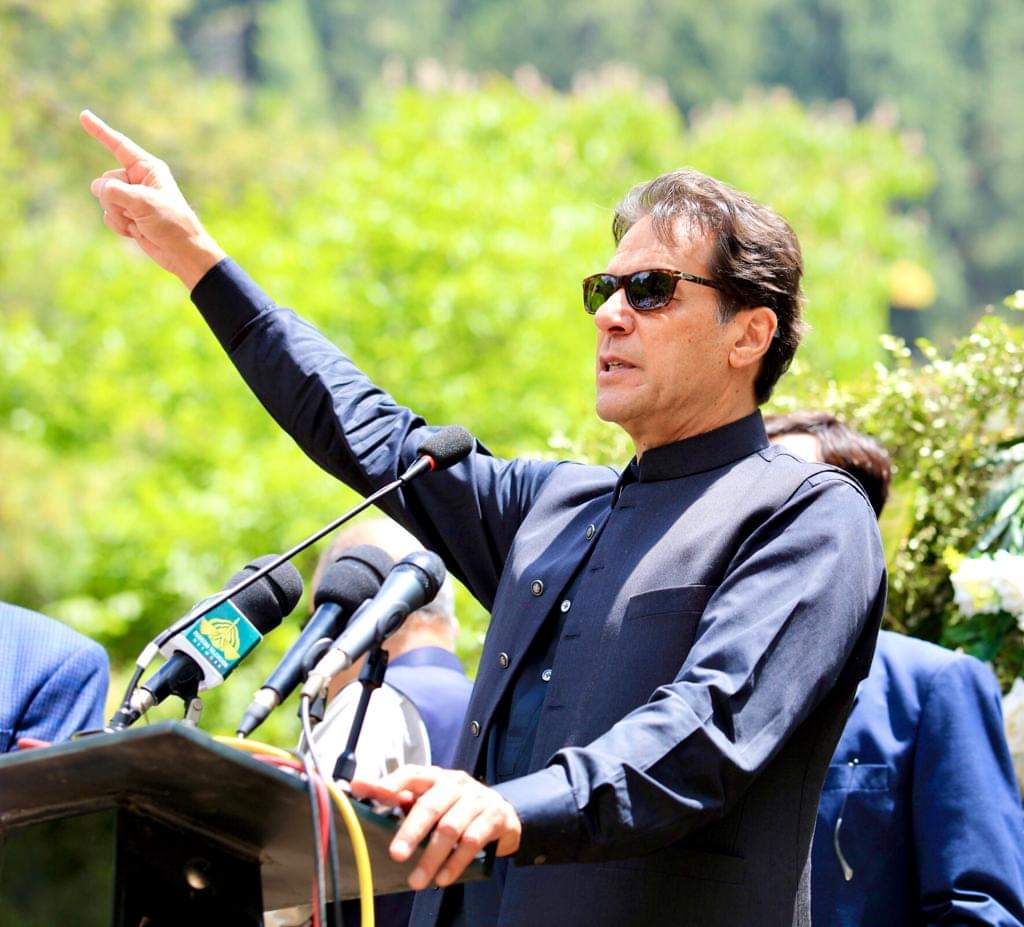 According to details, Prime Minister Imran Khan in an interview to Chinese TV said that Pakistan wants good relations with all. Why should we be responsible? Pak-China relations are not only at the government level but also at the public level.

The Prime Minister said that China supported Pakistan in every difficulty and it was inappropriate for Western countries to put pressure on Pakistan. The despite any pressure, relations with China would not change.

PM said that the US has formed a regional alliance against China. The US alliance includes India and other countries. It is excessive for the US to force countries like Pakistan to be biased.

Earlier, the Prime Minister thanked China for its continued assistance to Pakistan in the supply of vaccines and for facilitating the process of vaccine development and said that China’s cooperation should further intensify Pakistan’s efforts to compete with Corona. Will 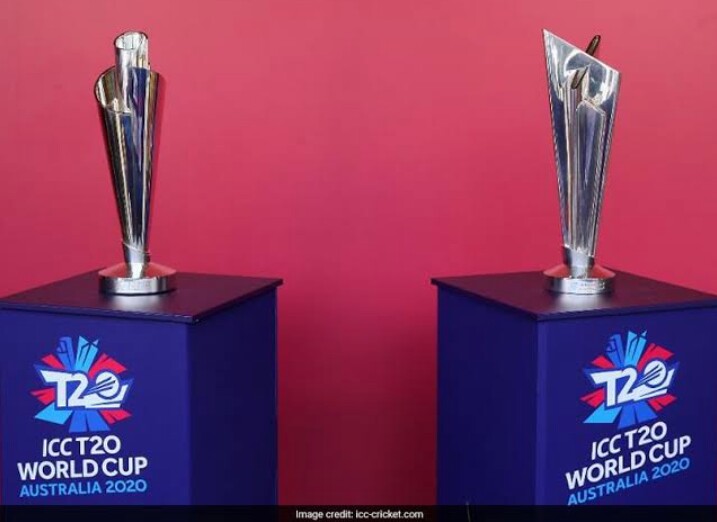 The International Cricket Council (ICC) said in a message on its social networking site Twitter that the T20 World Cup would be held in the United Arab Emirates and Oman.

Short format the World Cup will be played from October 17 to November 14.

Statement issued by the ICC said that the T20 World Cup was supposed to be held in India but due to the second wave of code, it had to be changed and the BCCI would remain the host of the event.