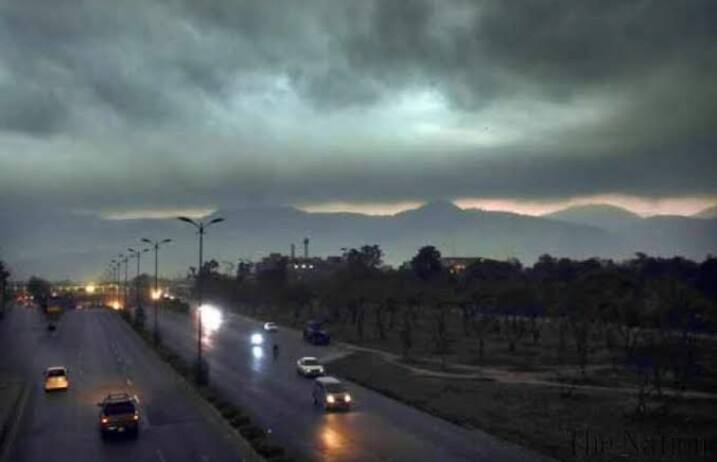 Westerly winds will affect Pakistan from tomorrow and will continue till Thursday. Meanwhile, Murree Kashmir Hazara Division Gilgit-Baltistan and its environs with thunderstorms, strong winds and light to moderate rains are expected in Punjab, Balochistan, Sindh and Khyber Pakhtunkhwa. See also the possibility of rain and strong winds with thunderstorms in areas of … 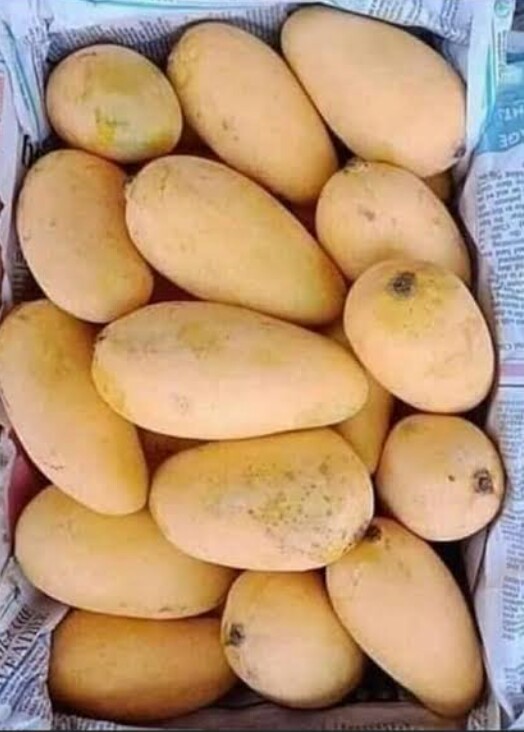 It may be recalled that a few days ago, the All Pakistan Fruit and Vegetable Exporters Association, while announcing the mango export target for the current season, had said that a target of 1.5 million tonnes has been set for the export of mango this season. Pakistan will receive 127.5 million in foreign exchange.

Last year, the target was set at 80,000 tonnes, taking into account the economic impact of the Corona epidemic and the logistics challenges, but exports stood at 140,000 tonnes, generating 120 million in foreign exchange.

Waheed Ahmed said that Pakistan’s Rs 100 billion mango industry is facing the effects of climate change and water scarcity.
Way of other hand, airlines have restricted flights, banned flights and imposed heavy freight on exports by air. Export costs are rising due to

It should be noted that 55% of mangoes are exported from Pakistan by sea, while 25% are exported by land and 20% by air. 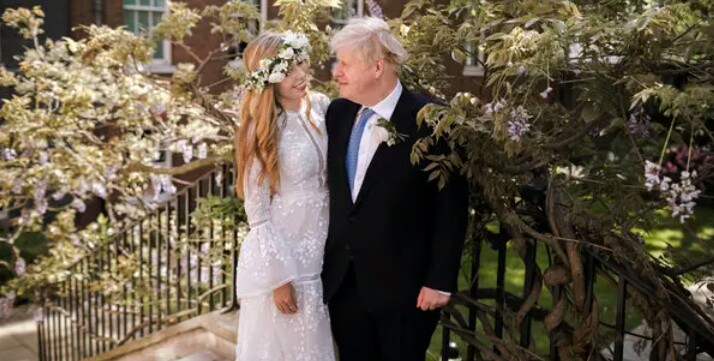 British media have claimed that Prime Minister Boris Johnson married his fiance Carrie Symonds in a pre-planned ceremony shortly before the couple planned to get married on July 30.

The wedding of Boris Johnson and Kerry Symonds at Westminster Cathedral was evacuated by tourists, saying only 30 people had attended the ceremony.

According to British media, this is the first time in 199 years that a British leader has been married during his tenure as Prime Minister.

Guests were invited to the ceremony at the last minute and even senior members of the Prime Minister’s Office were unaware of the wedding.

The smallest weapon of the Pak army is Hatf 9 which will carry the world’s smallest atomic bomb with it and will blow up India in a few minutes. Hatf is the name of a sword of the Holy Prophet (PBUH) and Hatf The series is the real basis of Pakistan’s nuclear missiles.

And the length of his sword was one yard. Whenever the Hatf 9 Nasr missile had to be fired at the east, it would turn hundreds of thousands and millions of polytheists into a heap of ashes after a flight of 40 to 65 kilometers. Is the smallest missile that can carry the world’s smallest atomic bomb. In fact, India has been preparing to attack Pakistan for three decades.

For this attack, India has developed a special attack strategy which they call the Cold Start Doctrine. India has spent about 90 90 billion on this strategy and in addition 900,000 soldiers have been given special training. India’s strategy includes thousands of state-of-the-art tanks and as many advanced aircraft. And more sophisticated war machinery has been procured by India which cannot be less than a threat to Pakistan. India had installed all this machinery at a distance of 70 km from the Pakistani border.

The second reason for installing it at 70 km so that it could strike at any time in a very short period of time was that no atomic bomb of Pakistan could destroy it as there is no such thing as a short range atomic bomb. There was a great danger for it if it was not destroyed
So Pakistan may have to pay a heavy price.

Pakistan does not have enough resources to compete with our weapons even 10% of India’s doctrine but Pakistan is built in the name of Islam. Allah has bestowed His special grace on this country. Pakistan produced a masterpiece named Nasr.

Because the atomic bomb used in it is so small that it can be launched even with a cannon. It takes a huge amount of uranium to run an atomic bomb, but Pakistani scientists have built the world’s smallest nuclear reactor. Surprised Nasr missile shattered the pride of India’s cold start. Praise be to Allah.
Now, in order to avoid Nasr, India will have to keep the Cold Start at least 100 km behind the border of Pakistan. If this situation is even slightly advanced in the war, Nasr will be hit by Nasr. It works like a conventional bomb. But its destruction is far greater than conventional bombs.

If India is attacked through the Cold Start Doctrine, then Pakistan will have no option but to run it
If Modi is fully aware of the Nasr missile, the rest of the world will never make the mistake of attacking Pakistan. The biggest feature of the Nasr missile is that it is so small that it can fit in F16 and JF-17. When our planes enter India with these missiles, they will come back only after erasing the map of India, God willing. 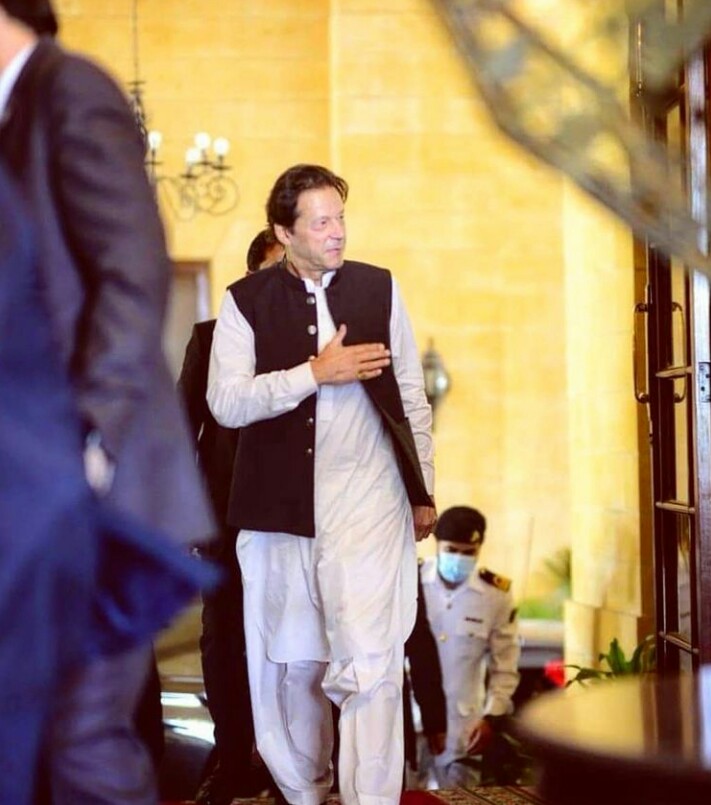 It may be recalled that in March 2021, the Federal Board of Revenue collected record taxes in the first nine months of this year and the Prime Minister appreciated the performance of the FBR on this achievement. 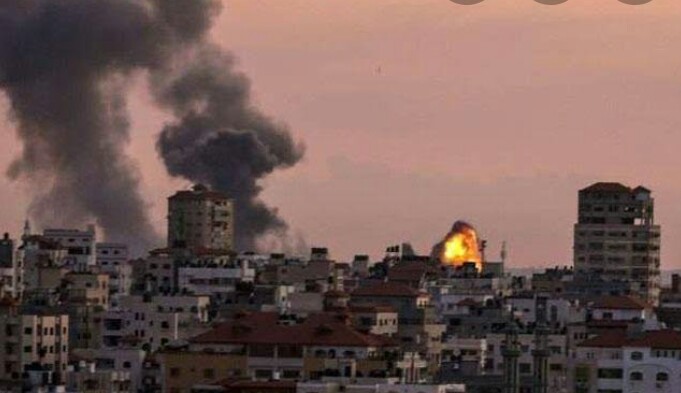 The 11-day Israeli army continued its atrocities against the Palestinian people. The israel had the full support of the US government. The report of the US intelligence agency C I A caused a stir in the US houses. According to the report

Shah Mehmood Qureshi’s interview to CNN also played an important role. Due to which, it did not take long for the US intelligence agencies to understand the overall situation with the role of Pakistan and Turkey after Russia and China. That new leadership is emerging at the international level.
It became clear that by uniting, the oppressor could be stopped from oppression.
Surprisingly, no one confirmed or denied the Kuwaiti journalist’s revelation and the world’s media is as silent as a snake.
Only after the Kuwaiti journalist Zaid Hamid tweeted and Sabir Shakir mentioned it on his personal blog even though it was heartbreaking news.

According to details, the Pak vaccine corona vaccine will be available for use in the country this week. Sources said that the Ministry of Health has informed the NCOC about the corona vaccine.

Sources said that corona vaccine will be available in Pakistan under the name of Pak Week. Packaging of corona vaccine manufactured by National Institutes of Health is underway. This vaccine is a joint effort of Pakistan and Ken Saino Multinational Company.

According to NIH sources, 100,000 doses of Pak Week have been prepared in the first phase while the monthly production capacity of NIH’s Corona vaccine is 3 million doses. This vaccine has been prepared by Pakistani experts under the supervision of Chinese team.

Sources said that the raw material for the vaccine has been provided to Pakistan by a Chinese company while the second batch of Corona vaccine will be developed by Pakistani experts. Vaccine trials have been successfully completed in the NIH Quality Control Division. The results showed that the corona vaccine was safe and effective.

Pak Week will give final approval to the use of Corona vaccine by DRAP control lab. NIH has also prepared an application for DRAP permission which is likely to be submitted within 48 hours.

Sources said that the National Control Lab for Biological Drap will test the vaccine. Once approved by DRAP, the corona vaccine can be used in the country. 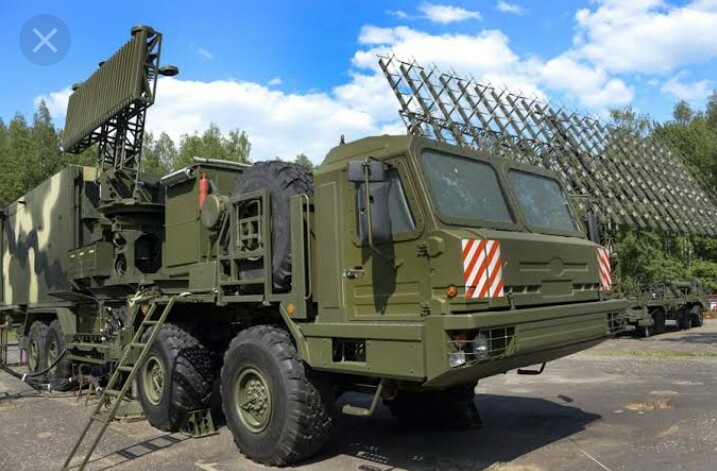 According to foreign media reports, Russia has once again created difficulties for the United States and its allies by developing state-of-the-art Lemon M radar.

An media reports, the Nebo M radar can also see the latest US warplanes and drones, including the US-made F22 Raptor and F35 Lighting Two.

Almaz Anti-Director General Jan Novikov said that Russia is working on radar projects with the latest technology. Russian scientists have developed more than 30 types of mobile multifunctional radar systems that have made Russia’s defense system invincible.

He said the latest radar systems were handed over to Russian military units stationed in high-risk areas.

One serial Lemon M was handed over in 2017 to troops stationed in the western regions of Russia, after which it was handed over to A regiment serving in Transbaikalia Khabarovsk and Primorye regions.

Latest radars were delivered to the Kremlin Air Defense in 2018. Media reports say that the mobile Lemon-M can be quickly deployed anywhere by land or airplane. 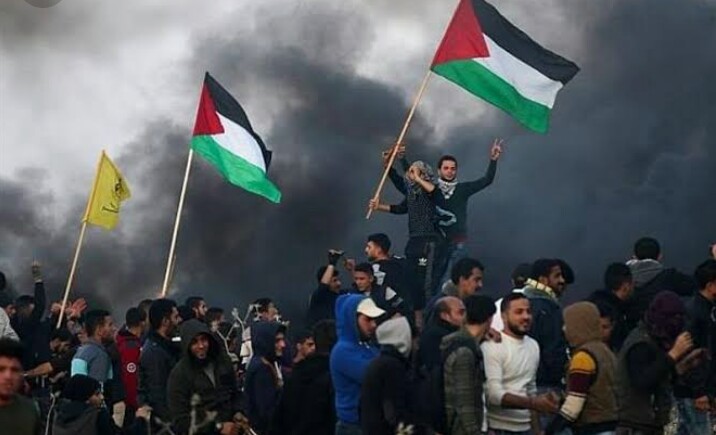 For 100 years after the end of the Ottoman Caliphate, Muslims lived in great depression. The distance from the knowledge of the Muslims gave Aghiar the opportunity that even after centuries of freedom from slavery, we remained mentally in Western slavery.

Pakistan advanced its armed forces on the strength of nuclear power and immense manpower and took the Muslim countries into confidence and presented the issue of Palestine to the United Nations in a very beautiful manner.

1- To the Palestinian people
There is no bad navy or air force.

3- The countries agreed in the Security Council should form their own allied group. 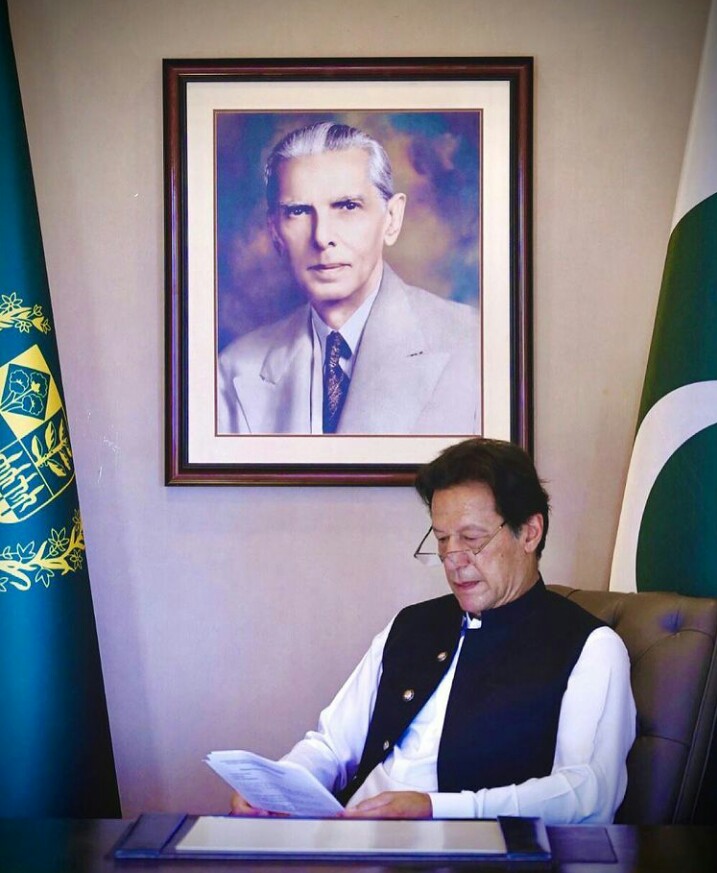 Addressing the virtual ceremony of laying the foundation stone of Nokondi to Mashkeel Highway, Prime Minister Imran Khan said that no government has found such a bad economic situation in the past. We spent the first year in fixing the economy. Took care of and also improved the economy.

Right now we are facing the third wave of Corona. Look at the situation in our neighboring countries, he said.

The Prime Minister said that when he came to power in the federation, it was said on the first day that the government had failed. They are afraid that if we succeed, they will die politically. The mafia makes noise and blackmails because it considers itself above the law. They think that the mafia wants to give them NRO or any facility. They are threatened that NRO will bring down the government or not.

Imran Khan said that where the law is not on an equal footing, there is the law of the jungle. He wanted to establish the rule of law in Pakistan. The rule of law and justice play an important role in the state of Madinah.