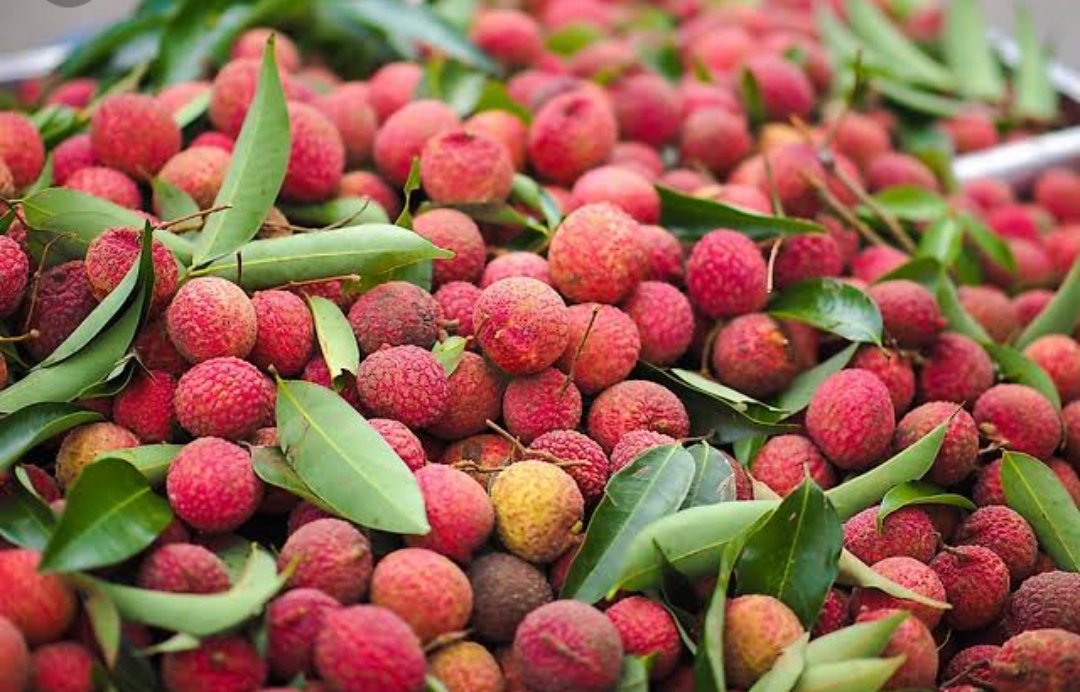 Remember, if we can’t stand this heat today, then ten years later, our children will die in our own hands from global warming.
The only solution is tree planting.
Mango, Jaman, Lychee and False etc. The season is at its peak at this time. In this regard, I request you to please do not throw the seeds and seeds of these fruits in the trash after eating the fruit but wash them and put them in your car etc. Keep it and whenever you pass by a place where there are no trees, etc., throw the seeds and pods there or in places along the highways.
After a few days, the rainy season will show its color and these seeds you have thrown away
More and more will grow and become trees by the grace of God.
Trees are not only a charity but also the biggest need of Pakistan and the world at this time.

This small action of ours will be the first drop to make Pakistan a green Pakistan. And it is an investment that will benefit future generations and we will be rewarded in the Hereafter.
Thanks for your time.

According to the details, the world’s largest financial institution JP Morgan has released its report in which Pakistan has been declared as the best country for investment and it has been said that this year Pakistan’s GDP will be 4.7% and there is no risk factor in government securities. Is equal to

The JPMorgan report said that the rate of return in Pakistan will be 8.25% by 2024. The current account deficit in the GDP ratio will continue to decrease due to which there is a risk of inflation in food items including reduction in remittances.

On the other hand, Minister of State for Information and Broadcasting Farrukh Habib said in a statement on social networking site Twitter that JP Morgan, the world’s largest financial institution, in its report asked its investors to invest in Pakistan. Are

Farrukh Habib said that JP Morgan has predicted Pakistan’s GDP growth rate of 4.7 in 2021 and said that next year the economic volume will be 9 329 billion.

JP Morgan, the world’s largest investment financial institution, has released a report urging investors to invest in Pakistan. Economic conditions are improving here. JPMorgan forecasts Pakistan’s GDP growth rate to be 4.7 in 2021. Is.
Next year, the economic volume will be 9 329 billion.