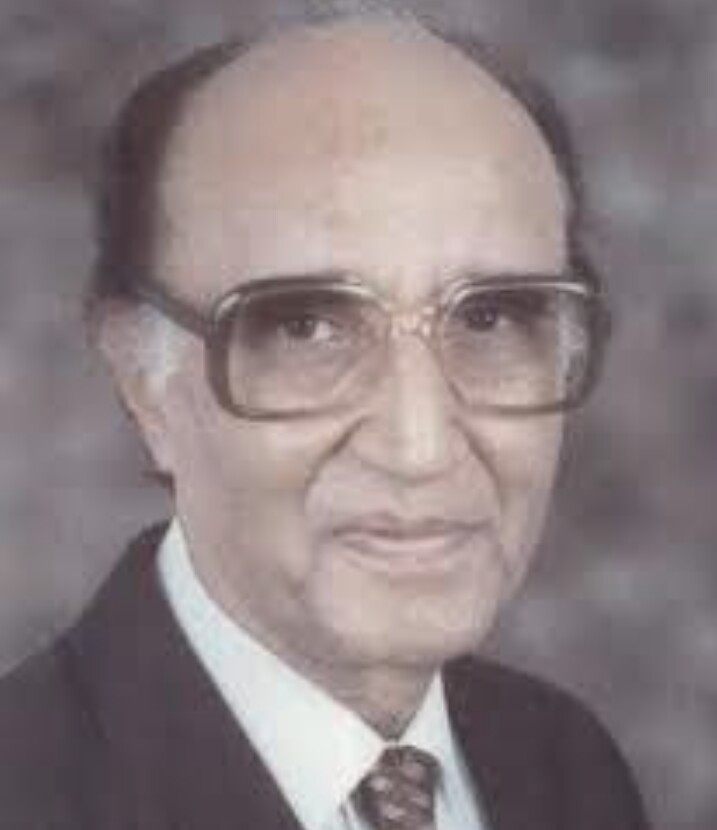 Born in the Indian state of Rajasthan on August 4, 1923, Mushtaq Yousufi migrated to Pakistan after the Partition of India and settled in Karachi. He received his early education in Jaipur and in 1945 did his MA in Philosophy from Garh Muslim University. Position obtained.

In Urdu prose and comedy, he proved himself to be a master of style and gave high quality works to the readers. The first book in his literary works was “Under the Lamp” in 1941, the second “Khakim Badhan” in 1949 and “Zargasht”. The last book of this promising comedian, which came to light in 1974 and Ab-e-Gum in 1990, was published in 2014.

Mushtaq Yousifi’s books are a testament to his extensive vocabulary and extensive study.
Was a comedian whose every sentence is carefully read and enjoyed. His writings are a mixture of philosophy in depth and humor. Here are a few sentences from his humorous essays to your liking. Vow:

It doesn’t come out of the mouth.

Sahib does not consider it permissible to interfere in rational matters.

Was awarded ahmad yousifi Sitara-e-Imtiaz and Hilal-e-Imtiaz by the Government of Pakistan in recognition of his literary services.