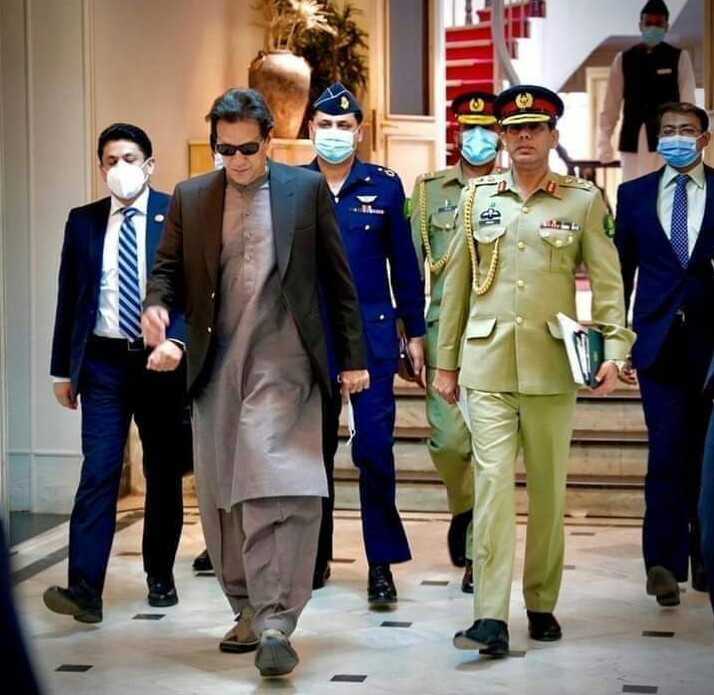 He said that in the second year the expenditure was reduced by 38% and in the third year by 41%. The Prime Minister did not use Rs. 1 from the discretionary fund in the last three years.

Murad Saeed further said in the statistics that as soon as the Prime Minister came to power, he abolished his discretionary powers. The money of the people will be spent only on the people and not for government luxuries. 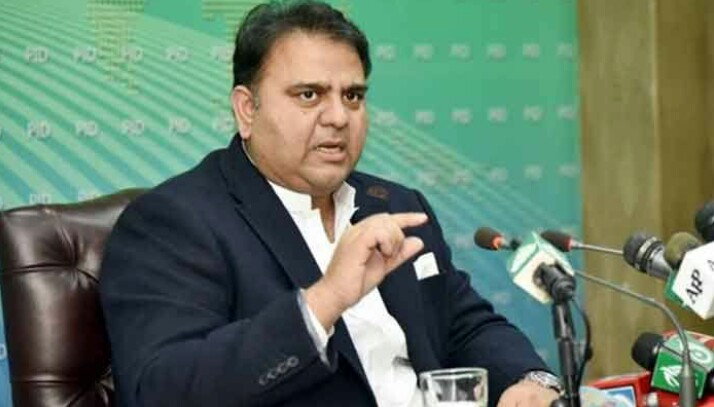 According to details, while giving a news conference in Karachi, Federal Minister for Information Fawad Chaudhry said that I do not think that there is any provision for Governor’s Rule in the Constitution. Appointing Governor Rule is undemocratic.

Fawad Chaudhry accused the Sindh Chief Minister of pursuing nationalist politics. He was distancing himself from the politics of Benazir and Zulfiqar Bhutto. I do not want to criticize Murad Ali Shah and his government without any reason. Sindh was given Rs 1600 to 1800 billion in three years. Sindh’s share has also been increased in this budget. They got so much money but where did it go?

Fawad Chaudhry demanded that the Supreme Court should apply Article 140A in Sindh. If we continue to sit on Murad Ali Shah & Co., then development in Karachi and Sindh is impossible in the next several years. Have to think

Referring to NAB, the Federal Minister for Information said that NAB has its own policy under which it works. It is on record that billions of rupees were recovered from Sindh in the history of NAB in the biggest plebiscite cases in NAB history. ۔

Regarding the water shortage in the province, the Federal Minister for Information said that the purpose of some looters in Sindh is to abuse the people. Why the Sindh government is not allowing to monitor how much water is coming and how much is going.
The real water of the people of the province is being stolen by Bilawal House Murad Ali Shah. Asif Zardari and his sister’s land has never run out of water, while Sindh’s water has run low on the lands of poor farmers. Why is Ali Shah not allowing independent observers?

Fawad Chaudhry said that this year Sindh will get Rs. 7 to 750 billion. In the last few years, Rs. 90 billion has been spent on Larkana but work is not visible. Money is also taken in the name of Badin Ghotki and other areas. How long will Sindh be run by awarding contracts to the contractors of one’s choice?