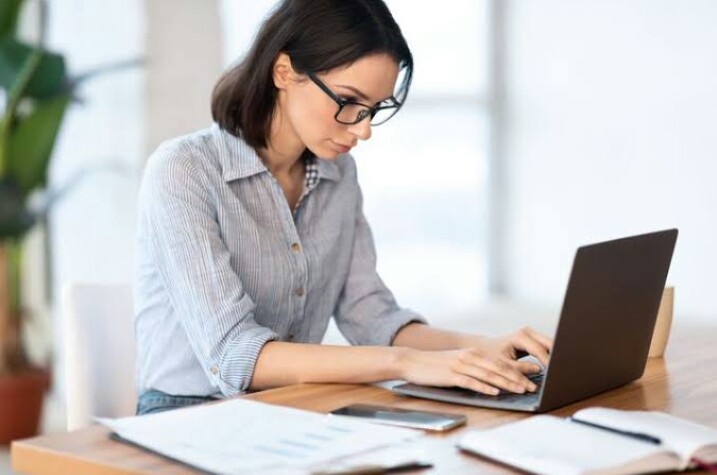 The World Health Organization’s research report, published in the journal Environmental International, focuses on the long-term harms to human health.

Report also states that the long-term adverse effects on human health can be so severe that an infected person loses his or her life.

WH Organization, economic unrest has forced many people to work long hours, and this situation has been particularly acute in the days leading up to the global epidemic.

According to a research report, people also suffer from various ailments due to overtime hours. Heart disease is especially important in this year. Due to long working hours in 2016, 745,000 people around the world lost their lives. They lost their lives.

Most of these deaths are due to heart attacks and heatstroke. This increase is 30% higher than in 2000. Research has shown that 9% of the world’s overworked population.

Director maria naira of the World Health Organization’s Department of Environment and Climate Change and Health, says working 55 hours a week can lead to serious health problems.
Added he that it was important to provide basic information to the general public and to protect the health of workers.

World Health Organization Director-General Tedros Adhanom Gabris says the Corona epidemic has changed people’s lives and that computer or teleworking has become commonplace in many organizations.

According to Gabrias, the new situation has blurred the gap between the workplace and the home. He also said that the government and institutions should prioritize the health of their workers, while workers should take care of their lives. Employment is not important and it is better to work in such a way that it is safe from heart attack or stroke.