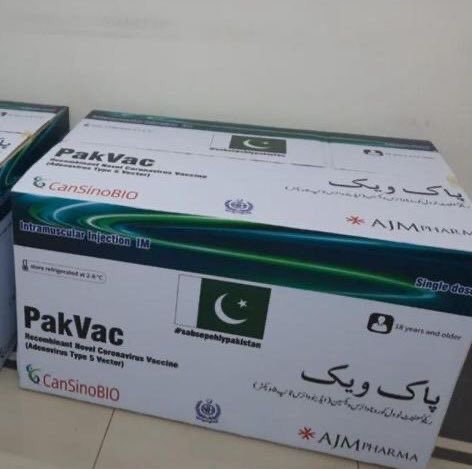 According to details, an introductory ceremony of Pak Week was held in which Chinese Ambassador including Special Assistant to the Prime Minister for Health Dr. Faisal Sultan and Head of National Command and Operations Center Asad Umar were also present.

According to the report, in the first phase of Pak Week, which is being prepared in Pakistan in collaboration with Chinese pharmaceutical company Ken Sino, 118,000 food items have been prepared.

Dr. Faisal Sultan, Special Assistant to the Prime Minister for Health, said that there is an opportunity in Kahir Challenge to improve our system. We have a deep friendship with China.

He said that in the next few years, the vaccine would be fully manufactured in Pakistan. This time has come for the National Institute of Health (NIH) to rise.

On the occasion, Asad Omar, head of the National Command and Operations Center (NCOC) and Federal Minister for Planning, said that there were seven agencies working in the National Institutes of Health and the NCOC was working with the provinces.

He said the NCOC did a great job in dealing with more patients admitted to hospitals in the third wave than in the first wave, which took immediate steps to improve hospitals after Karuna.

On the occasion, the Chinese Ambassador to Pakistan said that the Chinese government was keen to encourage the transfer and use of technology in developing countries. 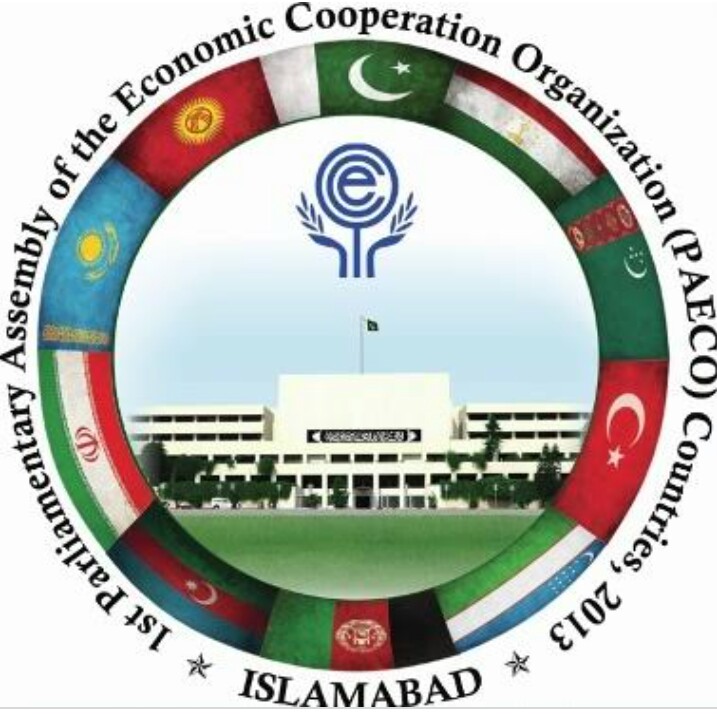 In 1985, Pakistan, Iran and Turkey founded the organization. As a result of the fall of the Russian Empire in 1992, seven independent Islamic countries joined the organization, as if ten countries were members. Pakistan Iran Turkey Afghanistan Uzbekistan Tajikistan Kyrgyzstan Azerbaijan Turkmenistan
The organization aims to promote trade and economic development among member countries.

As the field of education improves in Islamic countries. Contacts between the member countries of the Organization and mutual diplomacy have seen progress towards economic trade and defense.

Pakistan, Iran and Turkey need and are trying to increase the pace of cooperation and development in the member countries. It is certainly a welcome thing for the 10 members to agree and come together on foreign policy. 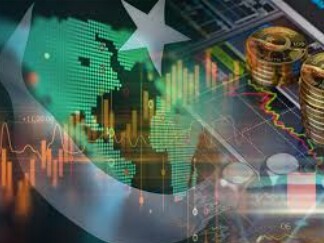 According to the Ministry of Commerce of Pakistan, Pakistani food packets will be available at the stores of Kroger USA, the largest food retail store in the United States.
Kruger has 2742 food stores in the United States.
In which only good and excellent quality food packets can be sold. It is certainly a great pleasure for Pakistani food products to be sold in the United States.
People who keep calling Pakistan and their own siblings bad.
They should adopt positive thinking. We congratulate the officers of the Ministry of Commerce and Mr. Razzaq Dawood. Who are working tirelessly. And give thanks to Allah Almighty.
Pakistan Zindabad