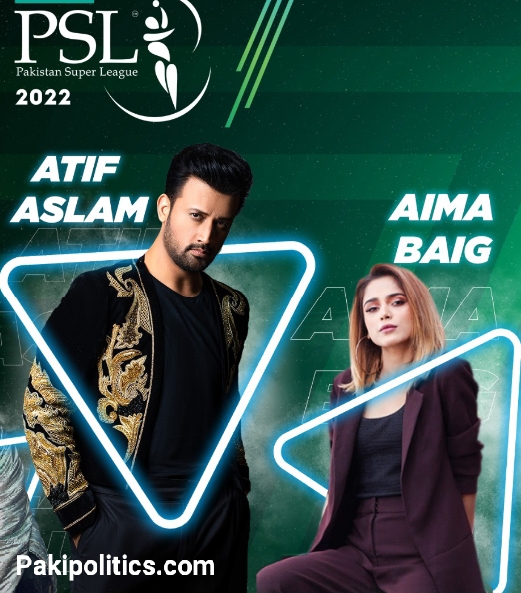 Leading Pakistani singer Atif Aslam and singer Aima Baig will awaken the magic of their voice in the official anthem of the seventh edition of Pakistan Super League PSL while the composer Abdullah Siddiqui has composed this anthem.According to a statement issued by the PCB, the official anthem will be released next week and will … Read more 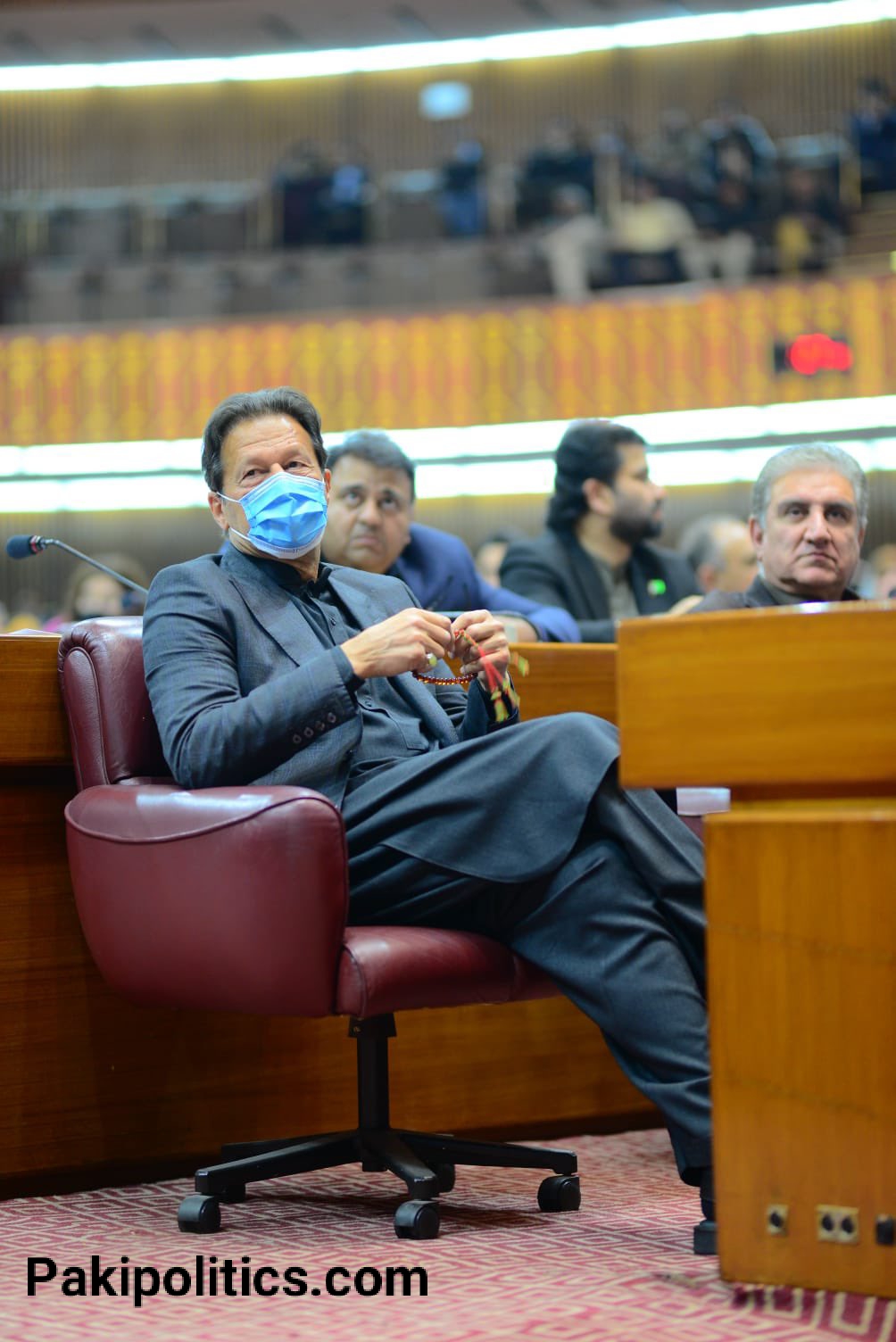 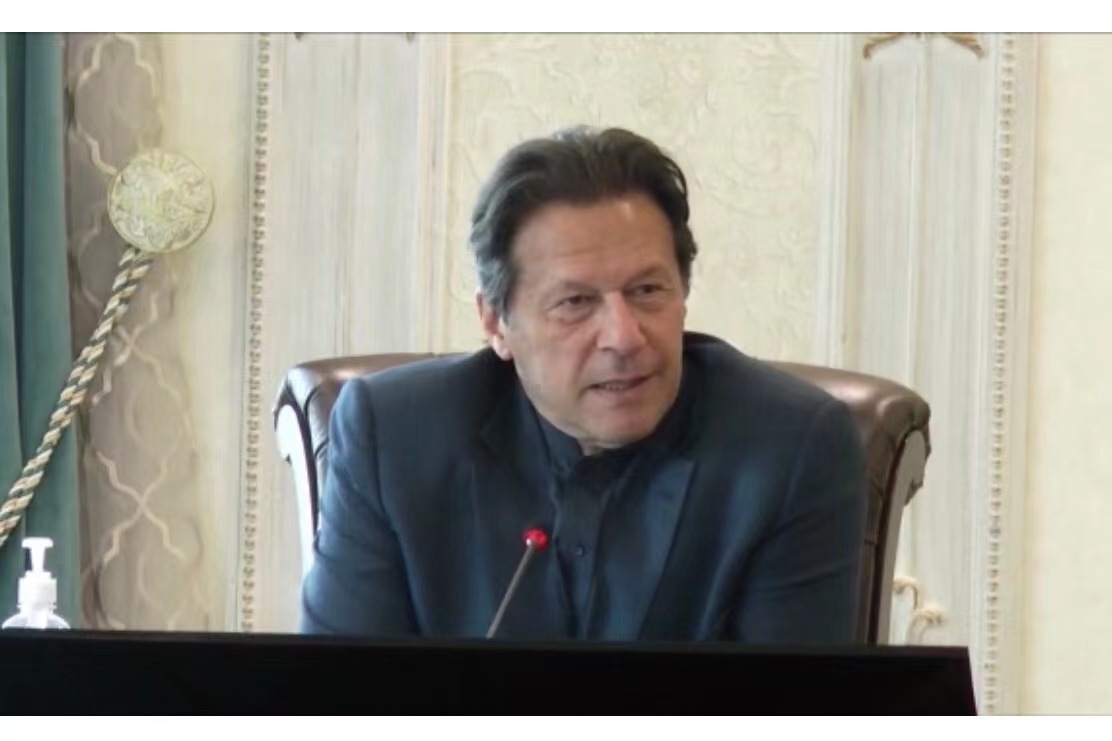 A meeting of the Council of Common Interests was held under the chairmanship of Prime Minister Imran Khan in which the Chief Ministers of the four provinces and other members participated. The meeting reviewed the recommendations of the Attorney General regarding the establishment of a permanent secretariat of the Council of Common Interests for conducting … Read more

The woman account had been accumulating pension money since 2008 of which she was unaware. Azra Qudsia Kifayatullah Khan, an elderly Jordanian woman of Pakistani descent, reached out to a government agency for help from a poverty-stricken government agency, where she found out that she was rich. Azra Qudsia was unaware of the fact that … Read more