According to a statement issued by the Pakistan Army Public Relations Department ISPR the coastal areas of Balochistan are in a flood situation after heavy rains.

ISPR besides evacuating the local population and tourists to safer places the army is also carrying out relief work in the flood affected areas of Gwadar and Turbat.

ISPR relief operations are being carried out with the civil administration in the meantime. 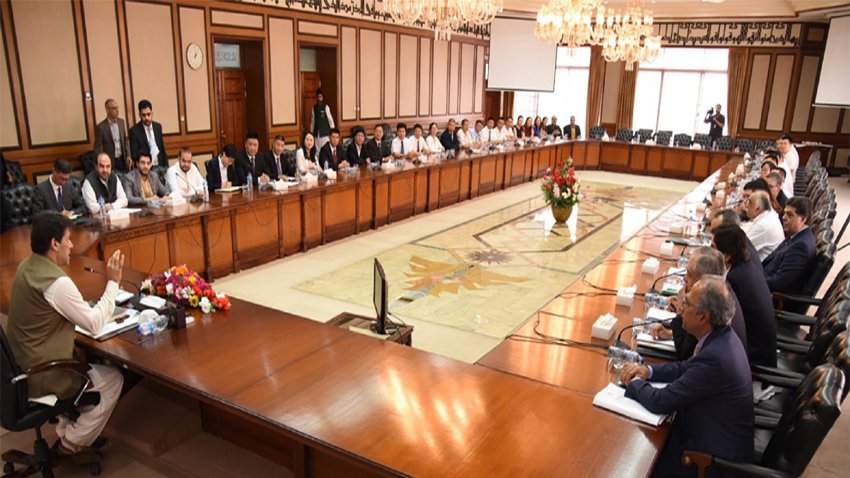 Sources said that a summary of the extradition of the accused to the UK was presented by the Interior Ministry and the establishment of the National Institute of Intelligence and Security Studies was postponed in the federal cabinet meeting.

C-Pac Authority and the Chinese Ministry of Environment have approved the post-factual approval of the Memorandum of Understanding (MoU).

The agenda of NEPRA’s annual report has been postponed. 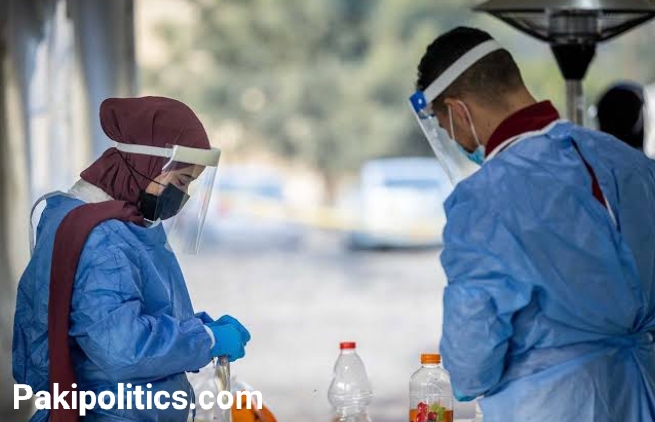 According to foreign media reports, fluoruna corona is not a new strain of the virus. Is badly affected.

According to the World Health Organization (WHO), there is always the possibility of contracting two diseases at the same time. Only way to prevent corona and influenza is to get vaccinated immediately.

Where was the world’s first Florona case found?

Pregnant woman was admitted to a local hospital in Israel whose test revealed that she was suffering from a disease called fluoruna.

According to experts the double attack of both corona and flu increases the risk of serious disease because it can spread rapidly. Both viruses together have a dangerous effect on the body and can lead to many serious diseases. Being fluorino can be dangerous.

Pneumonia due to fluoruna can cause serious illnesses such as heart failure, heart attack or stroke.

How is fluorine spread?

According to the World Health Organization, both the flu and corona can be contagious at the same time. Both corona and flu viruses are spread in people who come in close contact. These droplets can reach the body through the mouth or nose when inhaled

The difference between the two viruses is known only after examination of the patient’s sample.