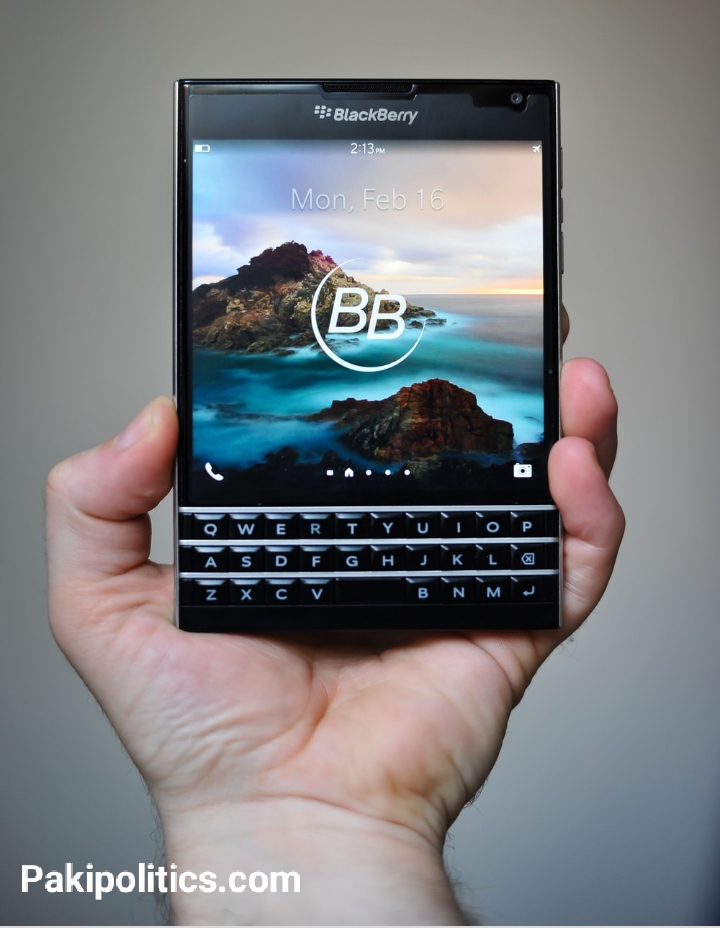 BlackBerry, the company that revolutionized the world of mobile phones, issued a statement in which it expressed special thanks to BlackBerry phone users and also announced the end of its era.

The statement said that all BlackBerry services worldwide will be shut down from January 4, even the mobile phones that were transferred to the Android operating system will not work and users data messages Internet and emergency numbers Now You will not be Eligible to call 911 either.

Black Berry last introduced a new operating system in 2013 but the following year the company suffered huge losses after hackers gained access to the cloud storage server and data was stolen. Not only did it provide assurances, but two years ago in September the company announced that it would take steps to secure the software, but to no avail. 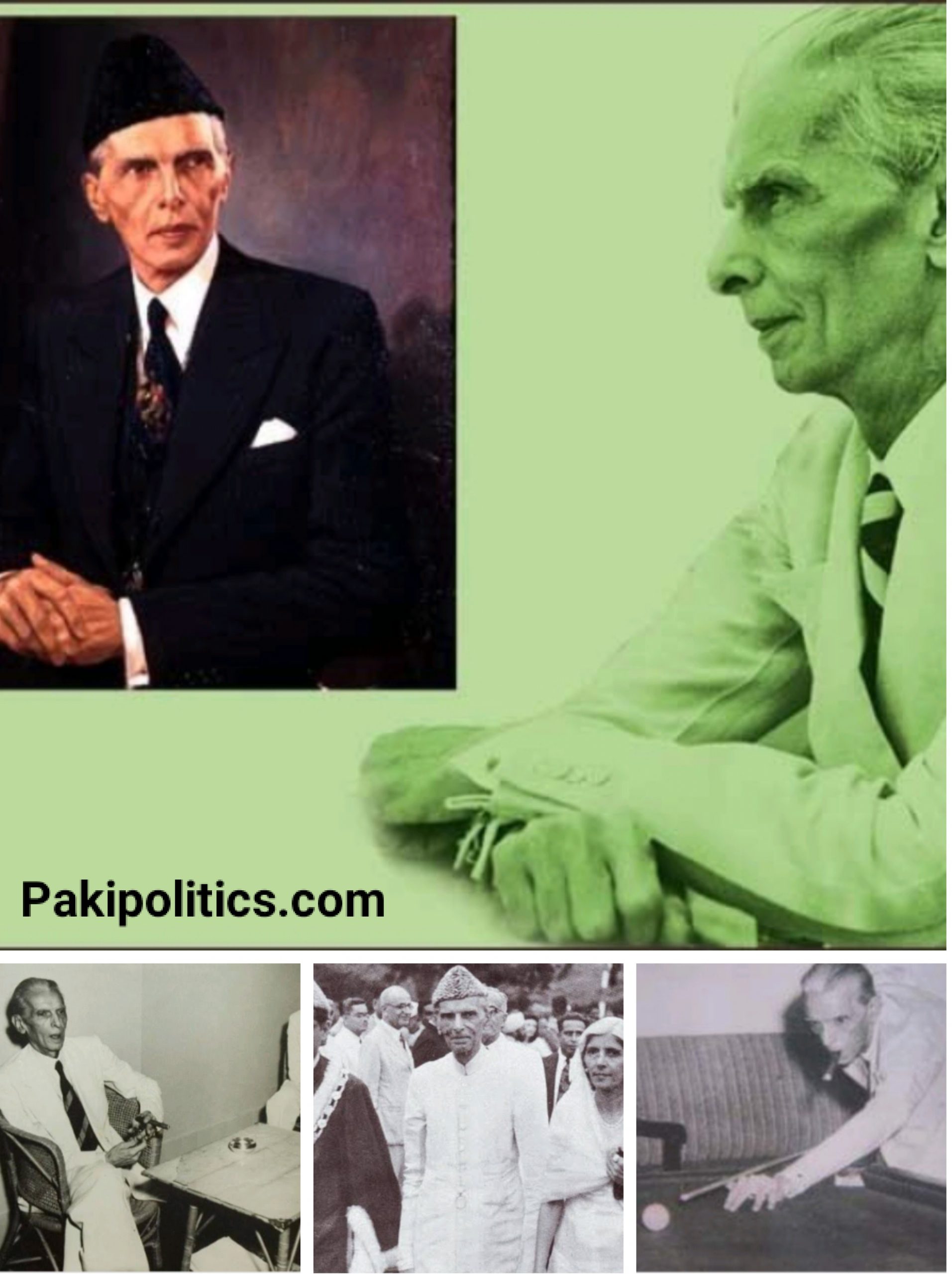 When Quaid-e-Azam was living in Quetta on the day of his illness, on September 1, 1948, he had a brain haemorrhage. He also had an infection in his blood and was having difficulty breathing.

The doctors said that now there is no ray of hope and only a miracle can save him. When the doctors asked permission to take him to Karachi, they said yes take me to Karachi. I want to be. At the same time, his eyes were closed. Then on September 11, in the hospital of Karachi, the word of God came out of his mouth and his soul flew away. The treatment could have been done anywhere in the world. If the value of their assets is assessed from today, their status could be more than two billion dollars which is three and a half trillion rupees.

Quaid-e-Azam wrote his will on May 30, 1939. The will had two parts. The first part was related to family members while the second was to leave his inheritance in the name of many institutions of Pakistan and India. After that Quaid-e-Azam lived for nine years. Pakistan also became but they did not lose any share in their relatives and educational institutions. Among them were Islamia College Peshawar Sindh Madrasa-ul-Islam Aligarh Muslim University Anjuman-e-Islam School Bombay Arik College New Delhi and University of Bombay.

Dr. Saad Khan writes in his book that in 1900, his salary as Presidency Magistrate was Rs. When he was counted among the most expensive lawyers in India, he invested the money he earned from advocacy in 1926. His shares in Bombay Dyeing Tata Steel and Tramway Company were worth Rs. It is calculated to be Rs. 68 crore.

During this time, Quaid-e-Azam was one of the top 10 investors in India. He used to spend Rs. 50,000 on renovations. At that time, he used to get a four-kanal bungalow in the posh area of ​​Karachi or Lahore with this money. The first property he bought was a bungalow on Little Gibbs Road in Bombay with a four-storey building called Fair Flat which consisted of eight flats. He rented a magnificent bungalow on 15,476 square yards on the beach in Bombay called South Court which he had bought from Sir Adam G in 1916 for Rs. He had given it as a gift to his wife Rati Jinnah. Later, another building was constructed on it at a cost of Rs. 4 lakhs. Dad, known as Jinnah House, has been locked up ever since and has taken the form of a diplomatic dispute between Pakistan and India.

He bought Jinnah Manzil Karachi covering an area of ​​2.5 acres in 1943 for Rs. 180,000 which has now been converted into a museum. Meanwhile, he also bought Jinnah House Lahore. The plot was 10 kanals plot in Industrial Area. In Karachi also Quaid-e-Azam bought a 12 acre garden in Malir from Nawab of Bahawalpur. Commercial Plaza, a commercial building and a 10 kanal bungalow in Frere Town Karachi are also among the possible possessions of the Quaid. Had started buying shares.

He invested Rs 125,000 in Simplex Mill. He was the third largest shareholder in the mill.

By 1927 you had owned shares of 11 large companies from which you were earning a considerable amount of money annually as profit. Between 1943 and 1945 you invested over Rs. The South Court also had 12 bank accounts of Quaid-e-Azam.

Four of them were in UK. After the partition they transferred all their accounts to Habib Bank Karachi which was worth Rs. 62 lakhs at that time. On this basis, he requested the bank to cancel the loan and not only repaid the entire amount of Rs. 61 lakhs but also the bank received interest of Rs. Out of which, after tax deduction of Rs. 6,112, you used to get Rs. 4,304.