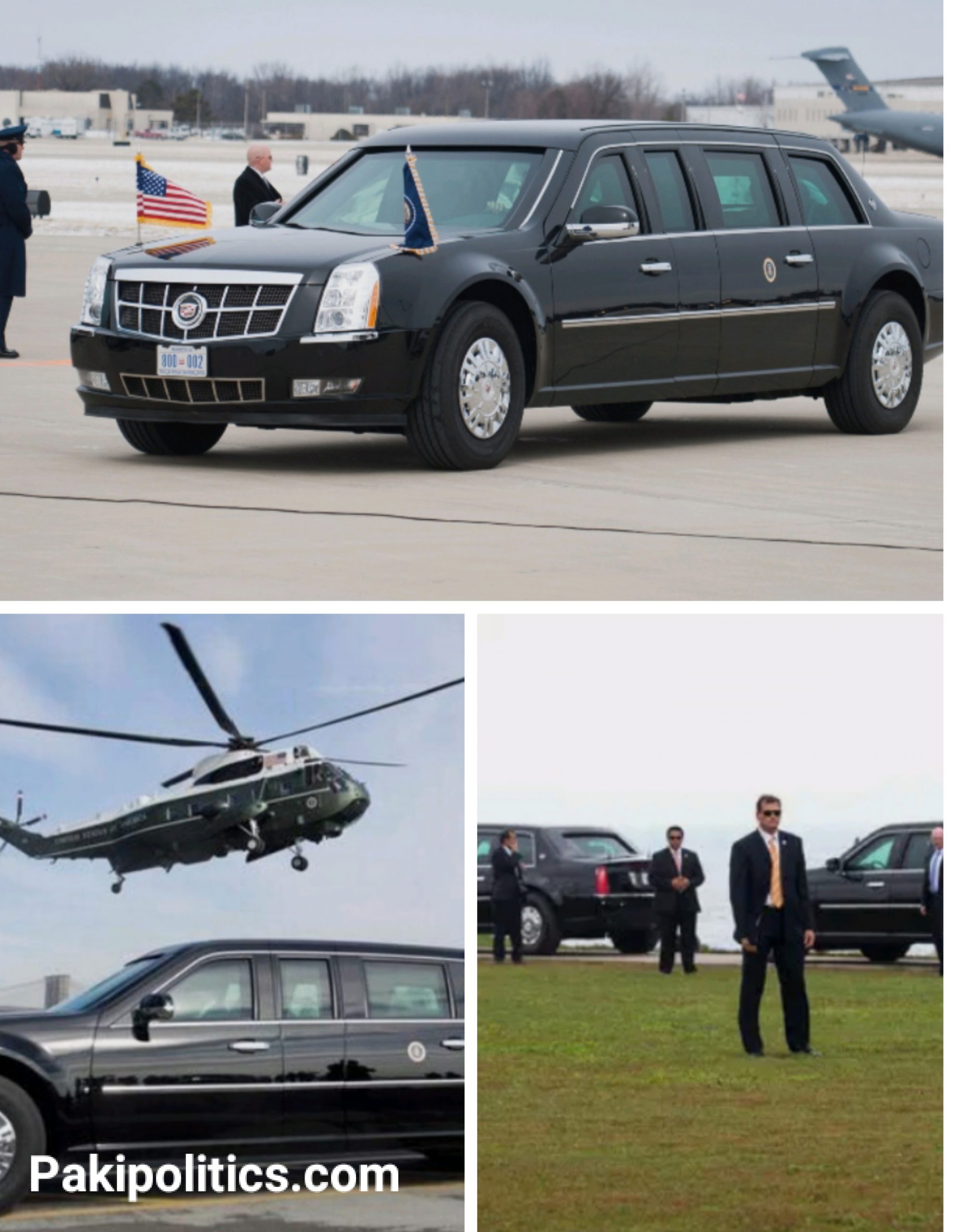 There have been four presidents in the history of the United States who have been assassinated.

The United States also has the distinction of having the most hostility in the world and being the target of the most militant groups.

Every garment worn by US presidents outside the White House is made of special bulletproof fiber, which is often capable of withstanding the bullets of handguns.

On the way out of the White House, especially during public speeches, a halo of specially trained agents of the Secret Service is formed around the US President who are trained on very special lines.

These agents can look at every single person in the crowd and identify any person who has a look of intense anger on their face or the impression of being under the influence of drugs because these signs may be of a potential killer.

Some of these agents are in their special attire near the president in which they can be identified, and dozens of other agents are present in and around the crowd.
If a person has even 1% suspicion, he is removed from the presidency.

Any place where the president stays in the open, even if only for a few minutes, is protected by a possible space within a few miles around it, which could be used for a sniper attack. Specially trained snipers of the Secret Service are deployed at all such important places so that they can be a possible candidate for the President from afar. Be able to suppress danger.

Before the President’s visit to any place, every inch of it is checked not only with the help of modern equipment but also with the help of dogs capable of sniffing explosives. Blocking devices are installed in the area to block all kinds of radio signals so that no sabotage can be carried out even by remote control. Nowadays there is a danger of sabotage even with the help of drones and quadcopters. To deal with this, special laser devices are used to shoot down any unmanned drones as they enter the area.
۔
Car exterior features

The special car of the US President is called The Beast. It has no keyhole at the top and only a few agents of the Secret Service know how to open it.
This car is not only bullet proof and bomb proof but also cannot be destroyed by direct rocket attack. All the windows are completely bullet proof and only the driver’s side glass can open only 3 inches. All other windows are fixed. And the night vision cameras are installed. The car doors are equipped with 8-inch thick and strongest head armor armor that can withstand the burst of a machine gun at close range. It is as if this vehicle could have survived a complete catastrophe if it had climbed on a landmine.
Its tires are puncture proof with a steel rim inside.

Inside the car with the president are one or more secret service agents armed with automatic weapons.
The vehicle’s gas tank is equipped with armored plating and special materials that prevent the base from exploding or catching fire even in the event of a major explosion.

A small firefighting system is installed in the trunk of the vehicle which is equipped with automatic fire fighting capability.
The vehicle is also equipped with a state-of-the-art communication system that keeps in touch with the Pentagon White House and the Vice President at all times during the trip.

The President’s car has a convoy of 22 bullet and bomb-proof vehicles in front and back and left and right, in which more than 100 diligent Secret Service commandos are deployed with heavy weapons and modern weapons. At least half of these vehicles are heavy. Machine guns are equipped with machine guns that are mounted on some US military vehicles.

The convoy is equipped with a specially designed aircraft capable of evading air strikes and equipped with short-range anti-aircraft missiles.
If an entire army were to attack the president’s convoy, it could be stopped until reinforcements arrived.

The US President’s plane is called Air Force 1 and the value of this plane is modern, strong and secure. You can guess it by watching the movie of the same name.
The aircraft is equipped with nuclear chemical and gas attack defense capabilities
Its security systems are equipped with the world’s most advanced electronic security system, the Deco Flares laser and even air-to-air missiles.

Air Force 1 is equipped with refueling capability in the air and is capable of flying for several days or weeks at a time. This aircraft is also equipped with 2 to 4 US fighter jets.

Even though the security of the US President is foolproof the expenses incurred on this whole setup are also incredibly heavy. Thus, the average visit of the President also falls into millions and millions of dollars. Is taxed. 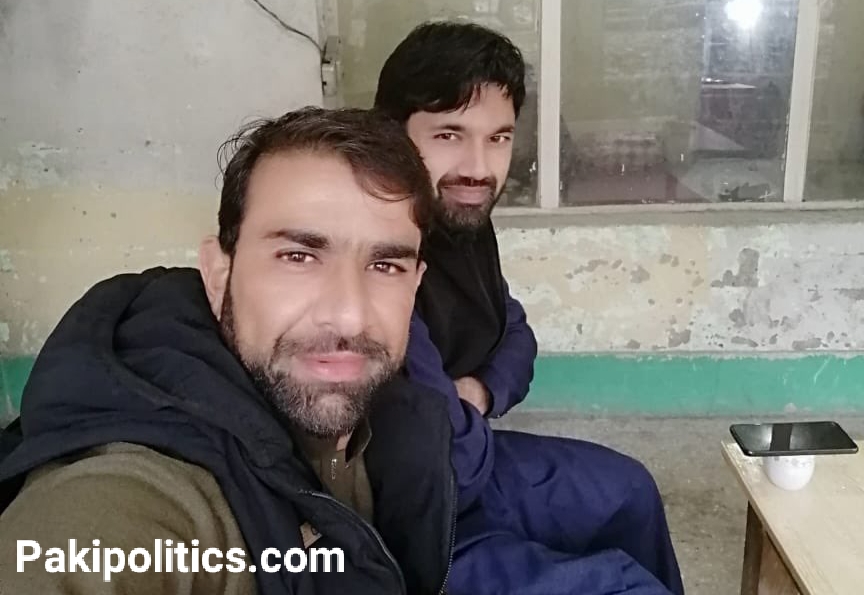 Fans commented on the photo of both the cricketers. Some appreciated their simplicity while others were impressed to see Rizwan’s cup of tea covered with mobile.

The top order batsmen of the national cricket team Iftikhar Ahmed and Mohammad Rizwan are all crazy about batting but now their simplicity has also made people addicted.

Offensive batsman Iftikhar Ahmed posted a picture on Twitter saying that this is a picture taken in Peshawar. This picture shows that both the cricketers are enjoying tea sitting on a dhaba.

Fans commented on the photo of both the cricketers. Some appreciated their simplicity while others were impressed to see Rizwan’s cup of tea covered with mobile.

One user wrote that despite being world famous stars they have simplicity and humility without any pretense.

Another user drew the attention of fans to Rizwan’s mobile and said that Rizwan is keeping his tea from getting cold.