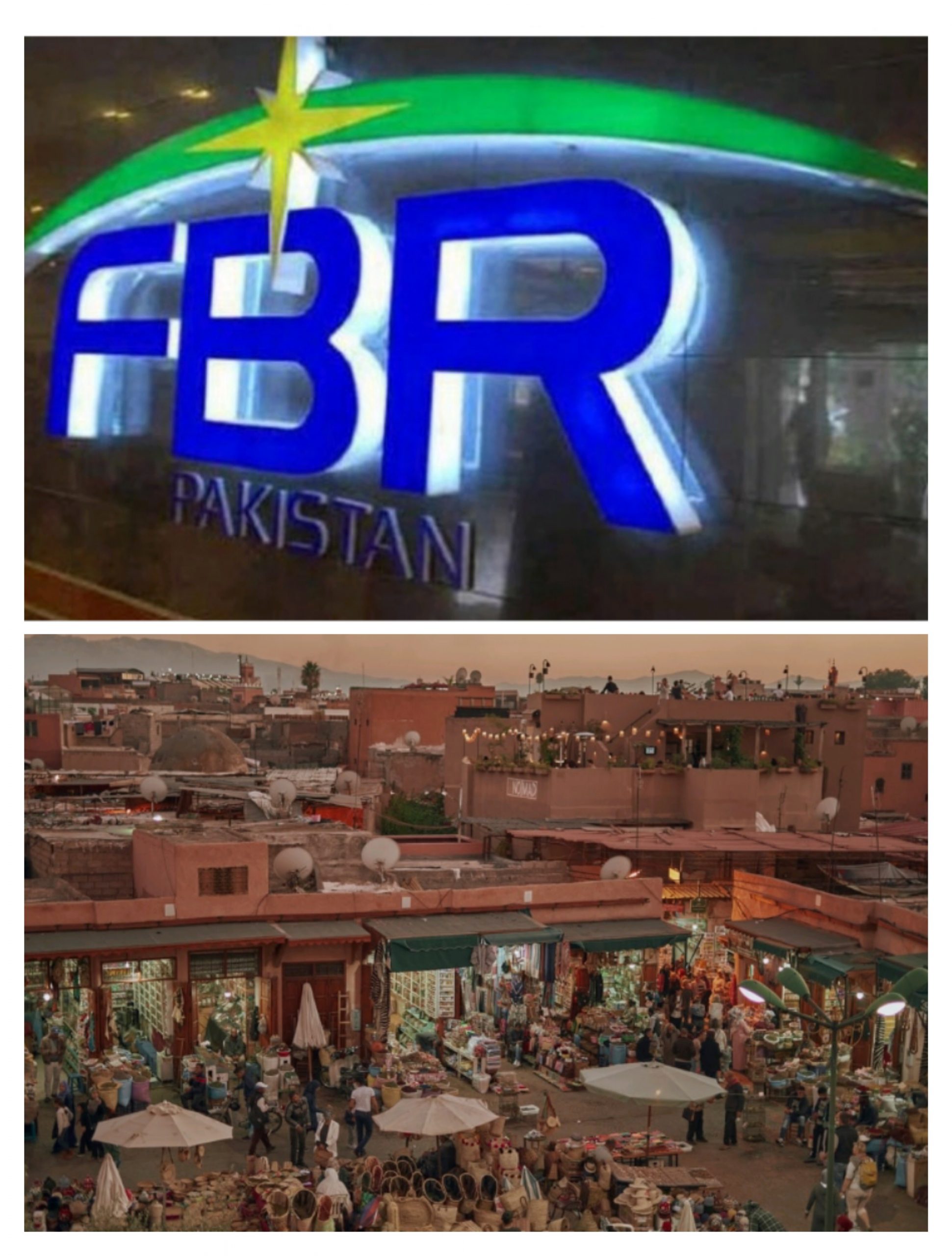 Najib Haroon a member of the National Assembly from the Pakistan Tehreek-e-Insaf PTI contributed the most to the national treasury through taxes.

PPP President Asif Ali Zardari had an income of Rs 282.6 million and he paid Rs 22.18 million in taxes. 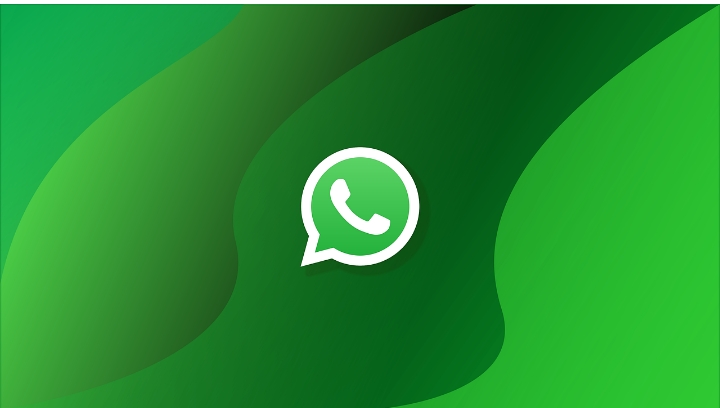 The latest fraud on WhatsApp has come to light The fraud has been dubbed as Redoff.com and is being used to steal the social media users bank account information.

Fraudsters use this virus to gain access to their personal information debit or credit card and bank account information by accessing WhatsApp on users personal computers Windows iOS and Android phones.

The WhatsApp message entices users to give them attractive and valuable gifts for free with New Year greetings and when the link given in the message is clicked a new page opens on which users can survey When the user completes this form, he she is asked to fill in the form, then his her personal information such as name, parents name, date of birth, personal residence, address, bank account details are obtained.

Therefore any message or link received from Rediff.com should not be opened under any circumstances and it should be deleted immediately considering it as spam. 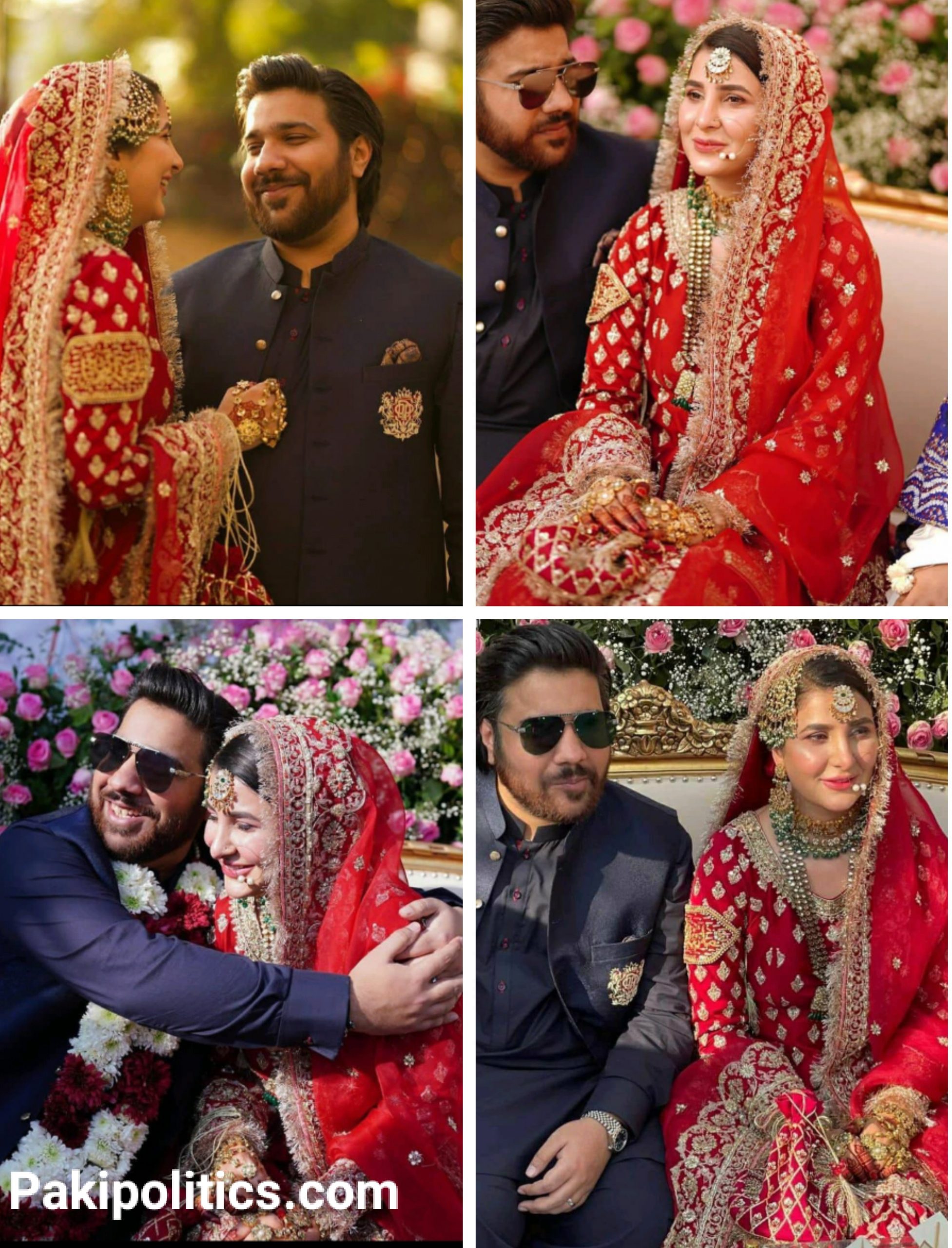 Areeba Habib confirmed her marriage by sharing photos with her husband Saadeen on December 31, 2021. Areeba wore traditional red wedding dress at the time of marriage while her spouse chose black. On the last day of the year, she shared several photos of her marriag before which she also shared photos and videos of the mothers’ ceremony.

In which she also danced with her friends and showbiz friends. Areeba Habib wedding celebrations started from 27th December in Karachi and her mother’s ceremony was held on 30th December. Areeba Habib’s mothers include other actors. After participating in the ceremony for four months, various songs were danced in the ceremony.