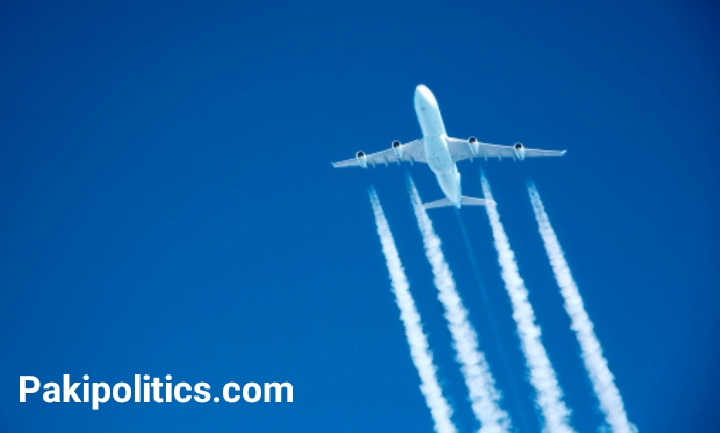 Have you ever seen such a scene when you see 2 white lines in the sky which dissolve in a while? If yes have you ever wondered why these lines exist and what is the reason for their formation?
So there is a very interesting reason behind it.

In fact many people think that these lines are the result of the flight of some kind of rocket, but it does not happen. What happens in the sky? These white lines are called vapor trails
In fact, aviation fuel is the result of burning. When fuel burns, it produces carbon dioxide and water, which leave tiny droplets behind any aircraft.

If you look closely, you will see that there is a gap between a plane and these lines. The reason is that it takes some time for the gas to form into these droplets. And the humidity in the air depends on the thickness and length of these lines. Thin and quick dissolving line means that the humidity in the air at low altitude is low whereas thick and long lasting.
The line is a sign of moisture in the air. 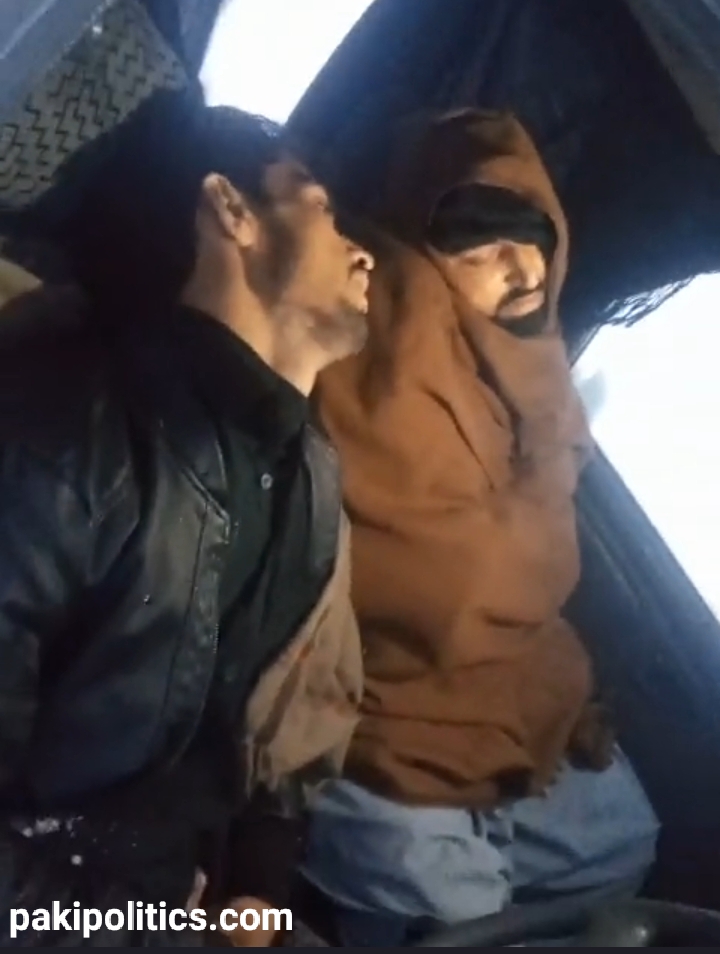 Arrangements are being made to transport the bodies of Muhammad Naveed, his wife and five children to his native village Dodiyal

According to rescue spokesman, 20 people have lost their lives due to heavy snowfall in Murree. More trapped people are being evacuated. Has been banned from entering.
The operation is underway for the tourists stranded in Galyat.

Galyat Development Authority officials say tourists should not turn to Galyat. More than 10,000 vehicles have been evacuated. The rest of the tourists are safe. They have been shifted to hotels. GDA officials say more than 5 feet of snow has fallen in some places. Today, tourists will be stopped at Nathiagli and other tourist spots. 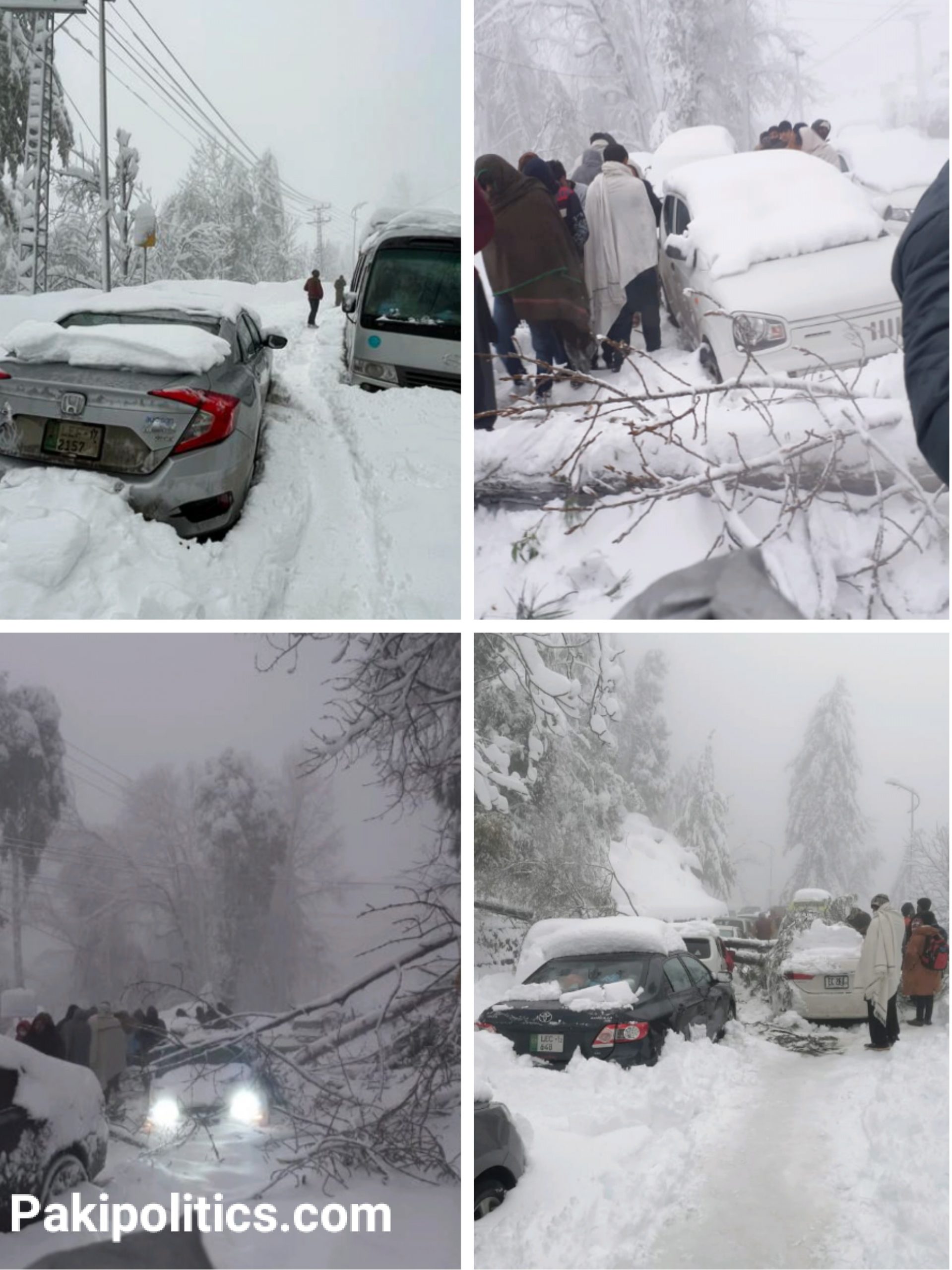 Emergency has been declared in Murree. CM has ordered to open government rest houses and government offices for tourists.

Chief Minister Punjab has issued instructions to the administration to expedite the rescue operation to evacuate the people trapped in the snowfall in Murree. Police and Rescue 1122 officers and staff should intensify relief activities and provide necessary relief items to tourists.

The federal interior minister said in a statement on the situation in Murree that for the first time in 15 to 20 years such a large number of tourists visited Murree which led to a major crisis and so far 16 to 19 people have been killed. However no further casualties were reported.

CM said they have not been able to open the closed roads of Murree in the last 12 hours. At present Commissioner DCCPO and all the teams are working in Murree. Five platoons of the army have been called in. Snow fell on four vehicles in which the people inside were killed but the situation is under full scrutiny.