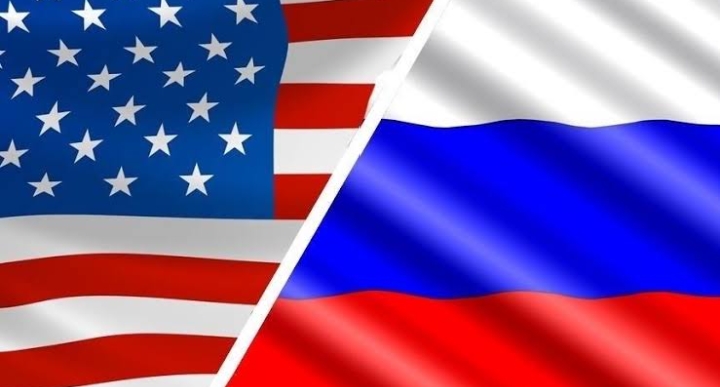 US President Joe Biden has ordered 27 Russian diplomats to leave the country amid ongoing tensions between Russia and Ukraine.Indian media reports in addition to the order issued by Washington Biden’s administration has also rejected Russia’s demand that Ukraine not join NATO. Has also given. Biden has said that if Russia invades Ukraine it will … Read more 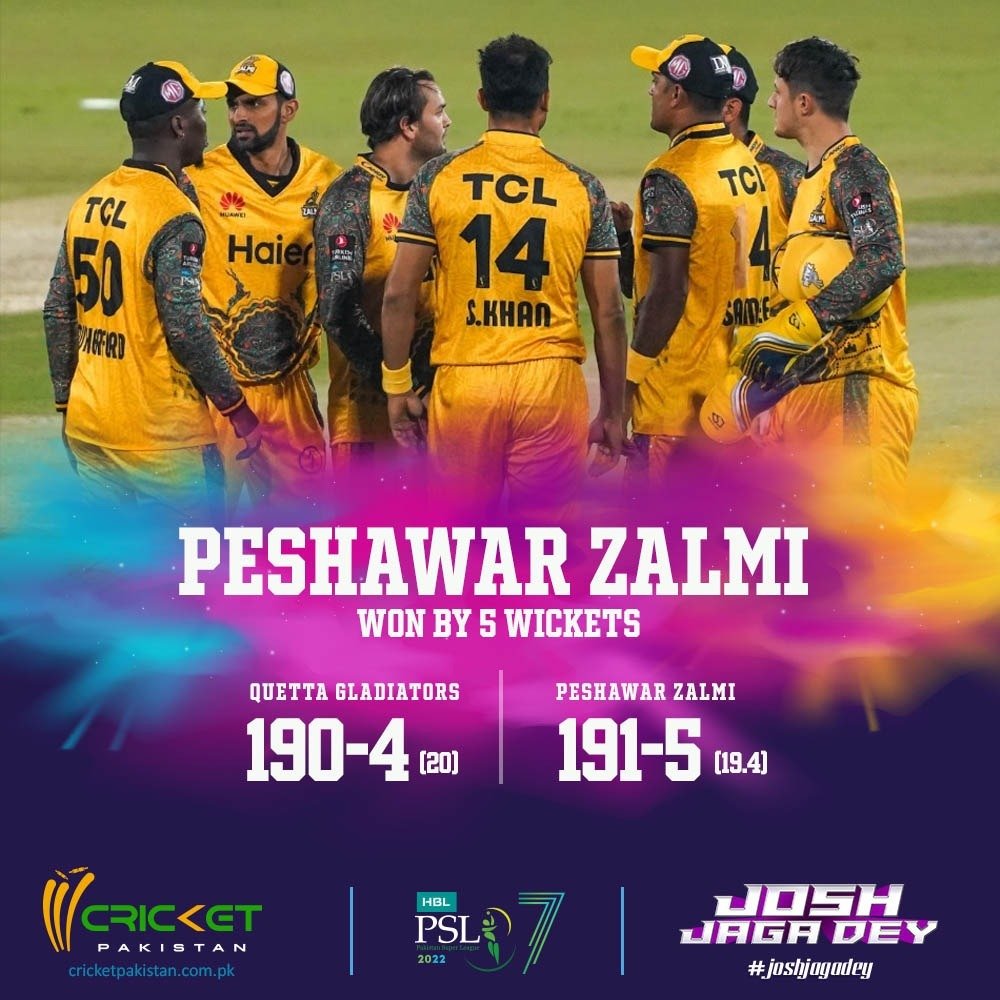 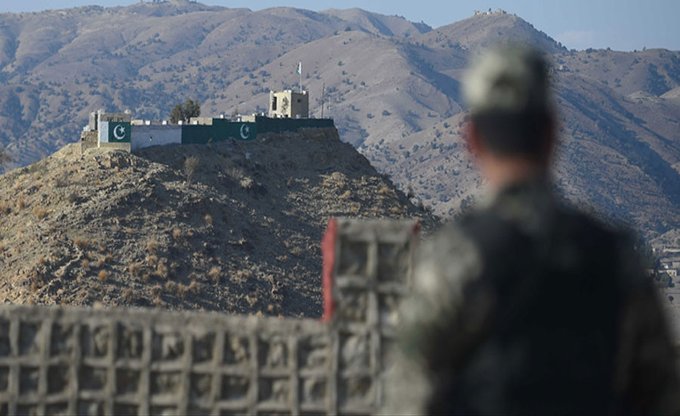 According to a statement issued by ISPR, the terrorists attacked a security check post in Ketch area of ​​Balochistan. The incident took place on the night between January 25 and 26. A Pakistan Army spokesman said that ten soldiers were martyred while three terrorists were arrested in the operation. One terrorist was killed and several … Read more