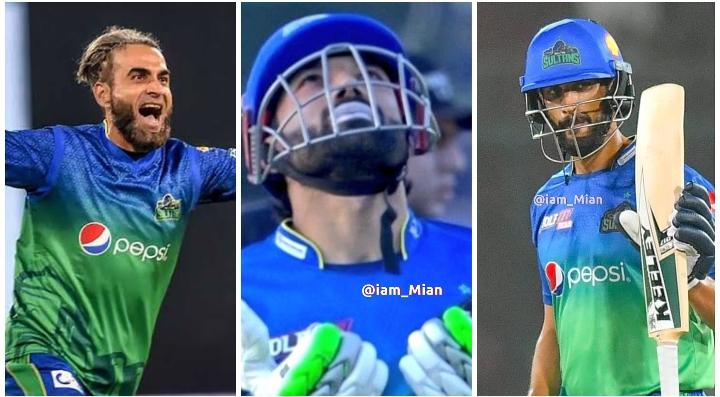 In the match played at the National Stadium in Karachi, Quetta captain Sarfraz Ahmed won the toss and invited Multan Sultans to bat first.

MS scored 174 runs for the loss of 4 wickets in the stipulated 20 overs Shaun Masood remained prominent by scoring 88 runs.

Capt Mohammad Rizwan was dismissed without scoring a run. After losing one wicket, Shaun Masood and Sohaib Maqsood formed a 50-run partnership. Total on score of 62, Sohaib returned to the pavilion with 21 runs.

Multan had to bear the third loss in the form of Riley Russo. He also scored 21 runs. However, Shaun continued to bat best from the other end but he too was dismissed for 88 runs. 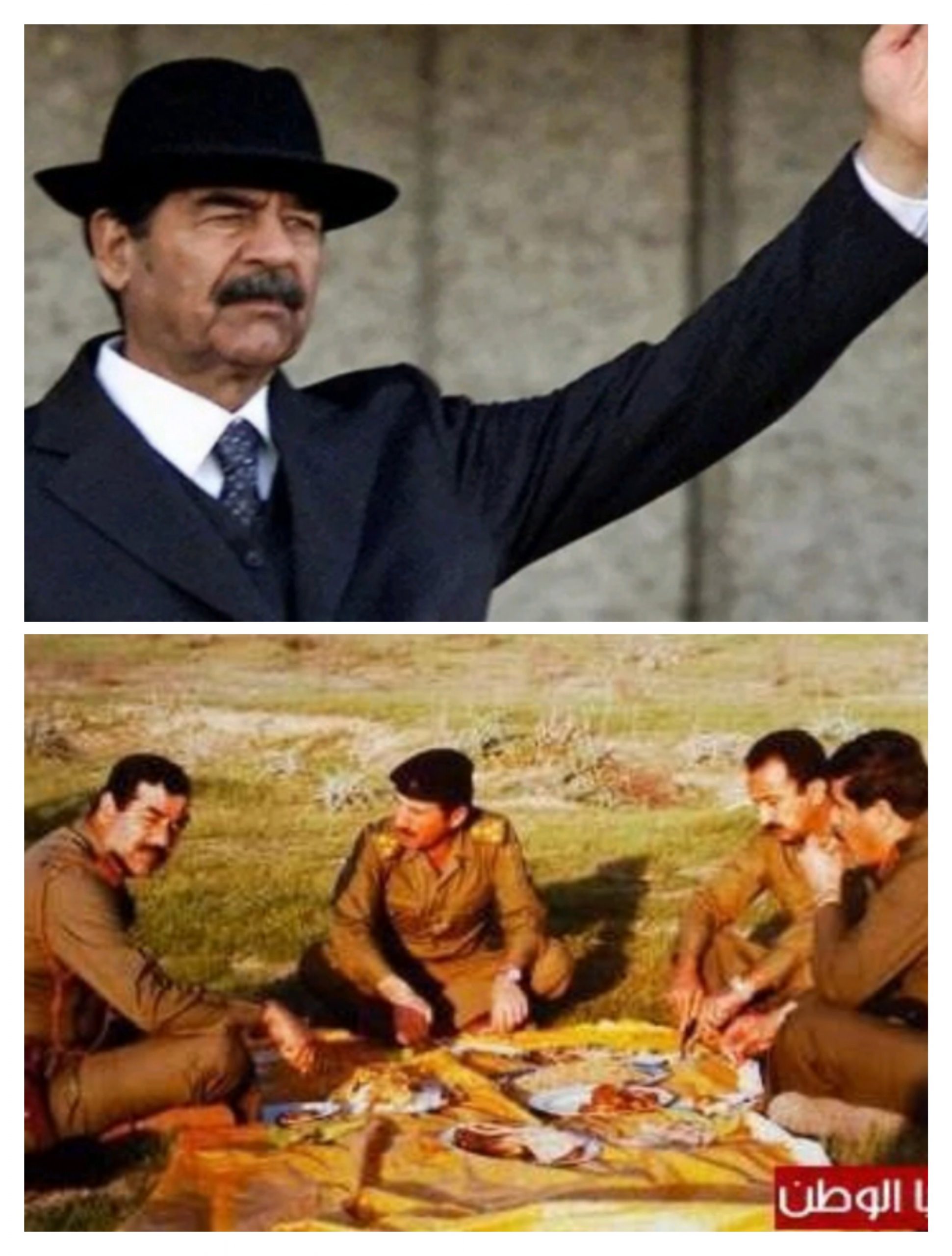 When he reached the town, he knocked on a door and a servant came. He was surprised to see Saddam. He started kissing Saddam’s hand and tears came to his eyes.

Saddam said you have no problem. People said they are very happy. No problem. Saddam said just pray for me. Stay asleep from China until I wake up when I leave If you go you will never sleep.

Saddam Hussein’s cook’s symbolic name was Abu Ali. His first meeting with Saddam Hussein was when he was working at the Iraqi Ministry of Tourism. President Saddam asked him to make a piece of meat. Was.

Abu Ali said he had passed the test Saddam liked his piece of roasted meat and was appointed assistant cook. A few years later he had the honor of being the president’s chef.

Abu Ali said that it was not easy to start work in Saddam Hussein’s kitchens.

Abu Ali said that Saddam Hussein loved his dishes and used to take his favorite dishes to the battlefield during the war between Iran and Iraq between 1980 and 1988.

Saddam himself made meatballs.

What were Saddam’s favorite dishes?

Among Saddam’s favorite foods
They ate fish fried on coals.

Like other Iraqis, he loved lentil soup, lentil soup and fish soup. He ate fish fried on coals.

Abu Ali’s relationship with Saddam Hussein lasted until just days before the 2003 US-led invasion of Iraq. 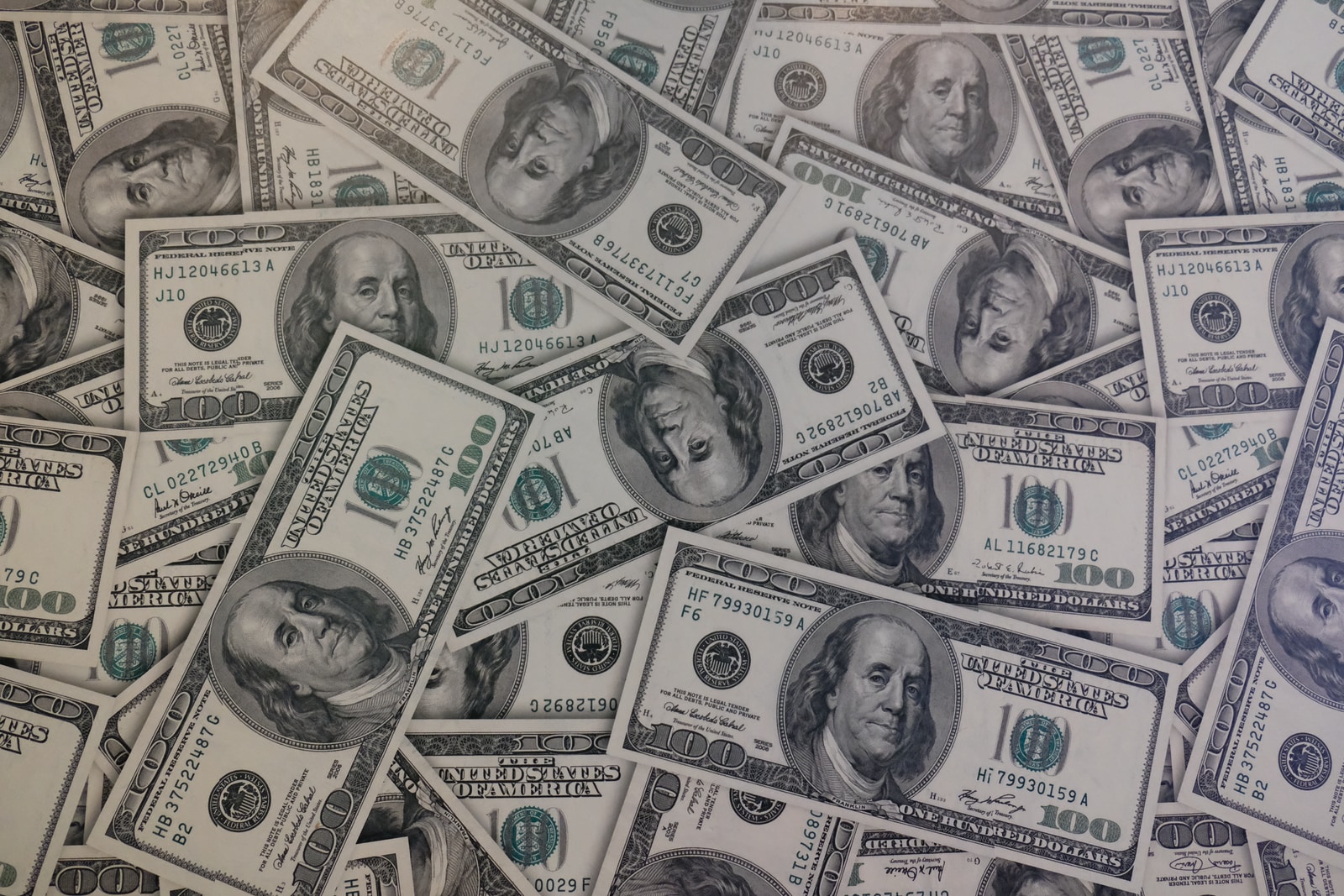 In this regard, the Ministry of Economic Affairs has prepared a plan for borrowing. A 3 billion loan from China is likely to be agreed upon during the recent visit of the Prime Minister. This loan will be taken to strengthen foreign exchange reserves.

Sources say the 3 billion initial agreement with China will be for one year. 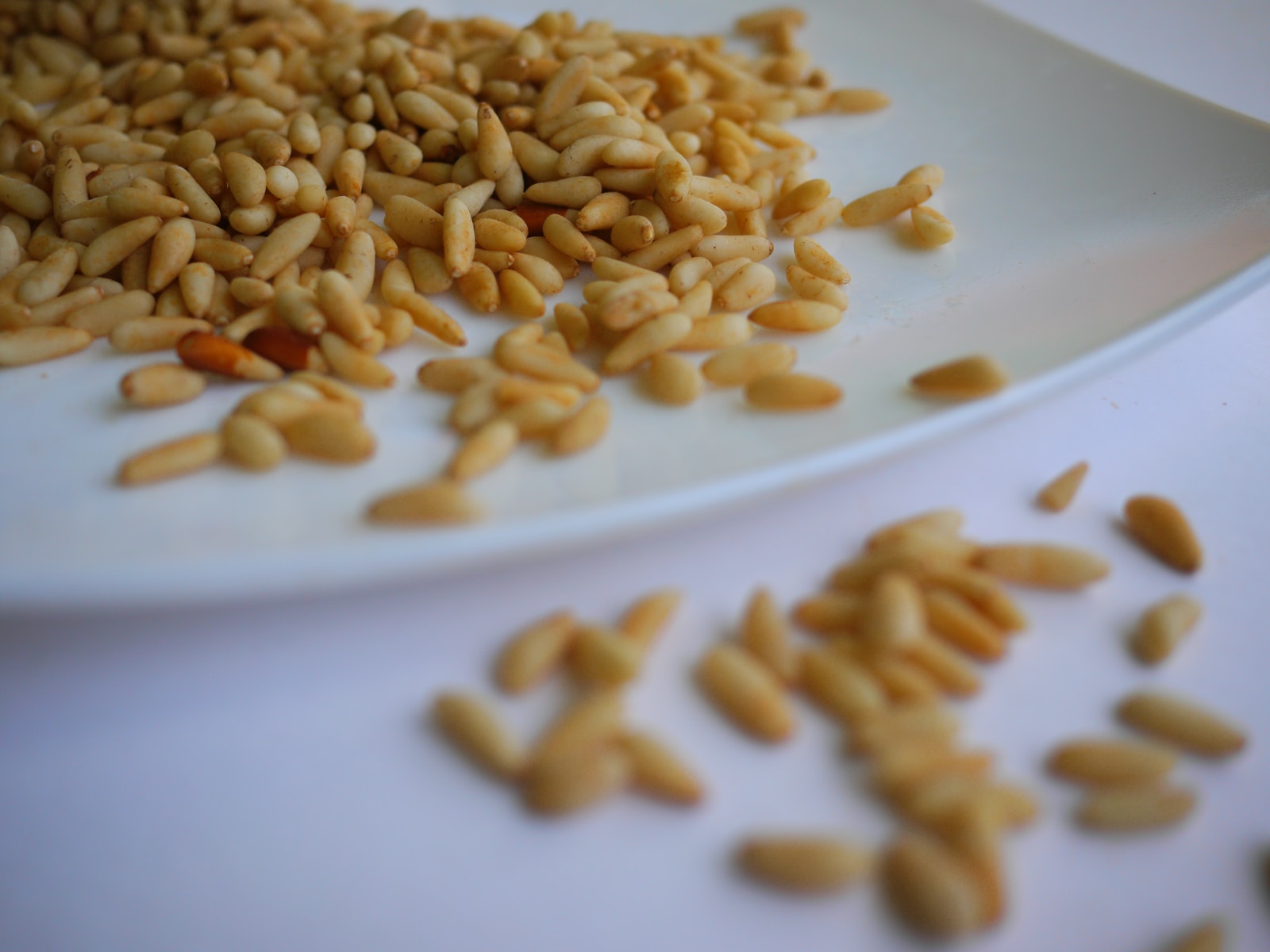 Last winter, the price of Pine nuts was Rs 9,000 per kg. However, due to the change in the political landscape of Afghanistan this year, the demand for pine nuts remained low due to which the price has also come down. The present government has reduced the price further by reducing taxes.

Crispy butter-filled sweet and nutritious chilgoze was Rs. 9,000 per kg in the last winter.

Pine nuts is an item of the people, tryfruit is very delicious to eat