According to a foreign news agency, medical experts have revealed that drinking coffee daily reduces the chances of contracting the corona virus.

US scientists claim that drinking a cup of coffee a day can prevent the deadly corona virus.

Scientists have tested it on 40,000 young British people, showing that a cup of coffee is useful in protecting one in ten people from the corona virus.

According to reports, in the name of evacuation of diplomatic staff, two Indian C-17 planes arrived in Afghanistan. Apparently, the planes came to pick up their crew, but in reality both were loaded with weapons. To be used against.

These weapons were provided by India to the Ashraf Ghani government against the Taliban. According to the report, on July 10, an Indian plane carried 40 tons of 122mm cannon bullets in Kandahar, while on July 11, 40 tons of bullets were delivered to Kabul from another plane.
Weapons can also be seen unloading from Indian planes in Kabul and Kandahar

After such incidents come to light, it proves that the Indian is on the one hand singing the tune of negotiations while on the other hand he is busy stabbing the Taliban in the back. 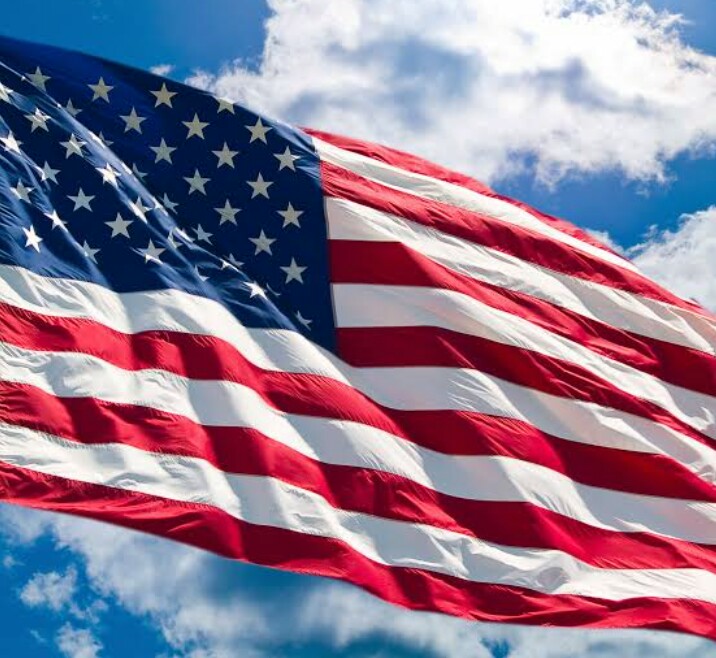 The US Department of Commerce says it has been blacklisted for violating sanctions.
Fourteen Chinese companies have been accused of engaging in anti-US foreign policy and anti-national security activities.

The Chinese ministry says the inclusion of Chinese companies is a serious violation of international economic and trade laws and undue pressure on Chinese companies.
China will take necessary steps to protect legitimate rights and interests.