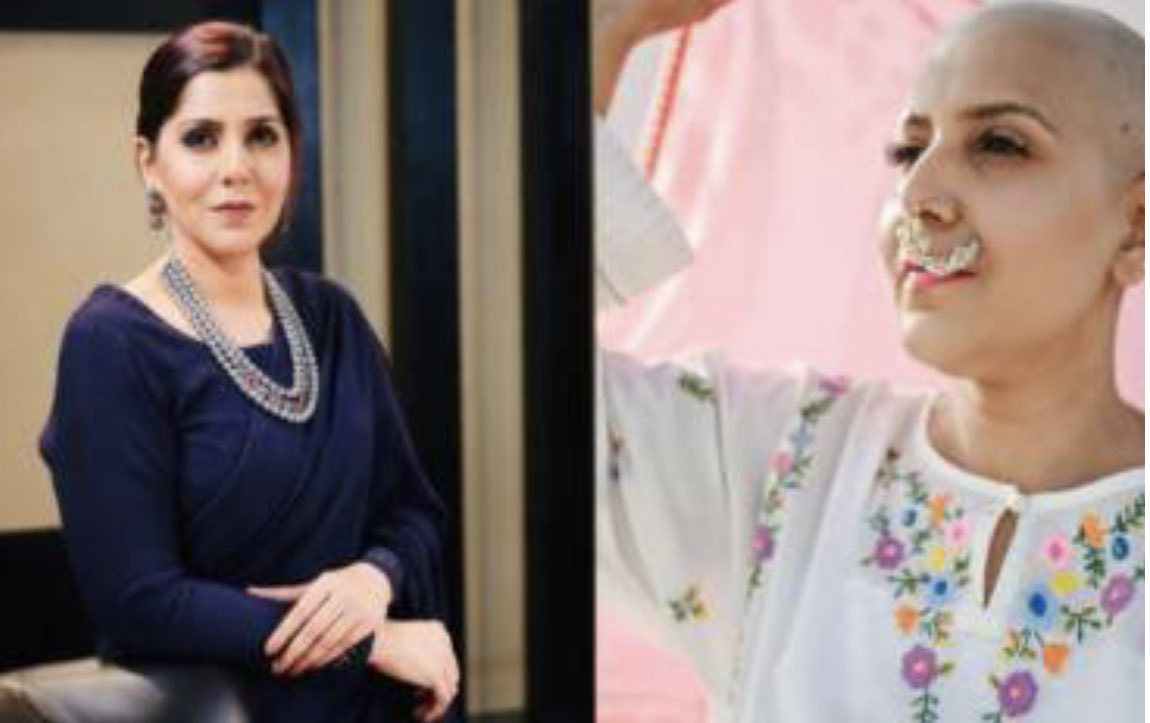 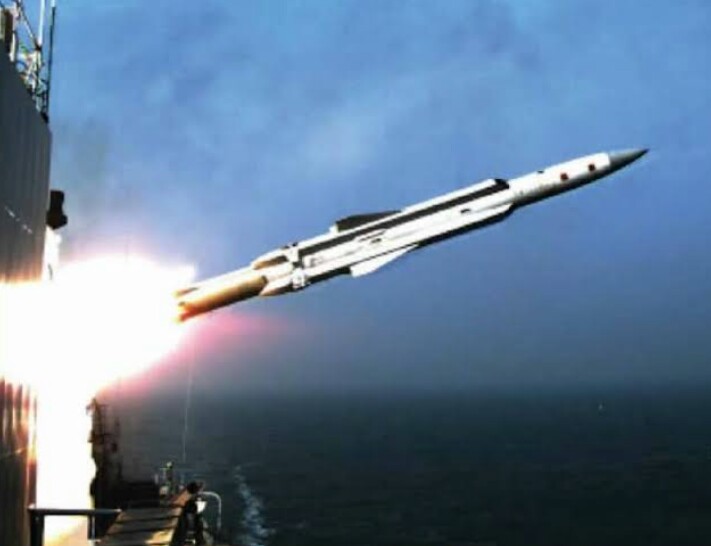 The United States has expressed concern over the rapid expansion of China’s intercontinental ballistic missile program.

The Washington Post reports that China has built more than 100 underground warehouses to secure long-range intercontinental ballistic missiles in a desert near the northwestern city of Yumen. doing.

State Department spokesman Ned Price said in a statement that the article was based on material from satellite images and that the construction was “very worrying” and called into question the Chinese government’s intentions.

“This underscores the importance of our practical efforts to reduce the nuclear threat. It has become even more difficult to keep secret China’s rapid weapons development program,” the spokesman said.