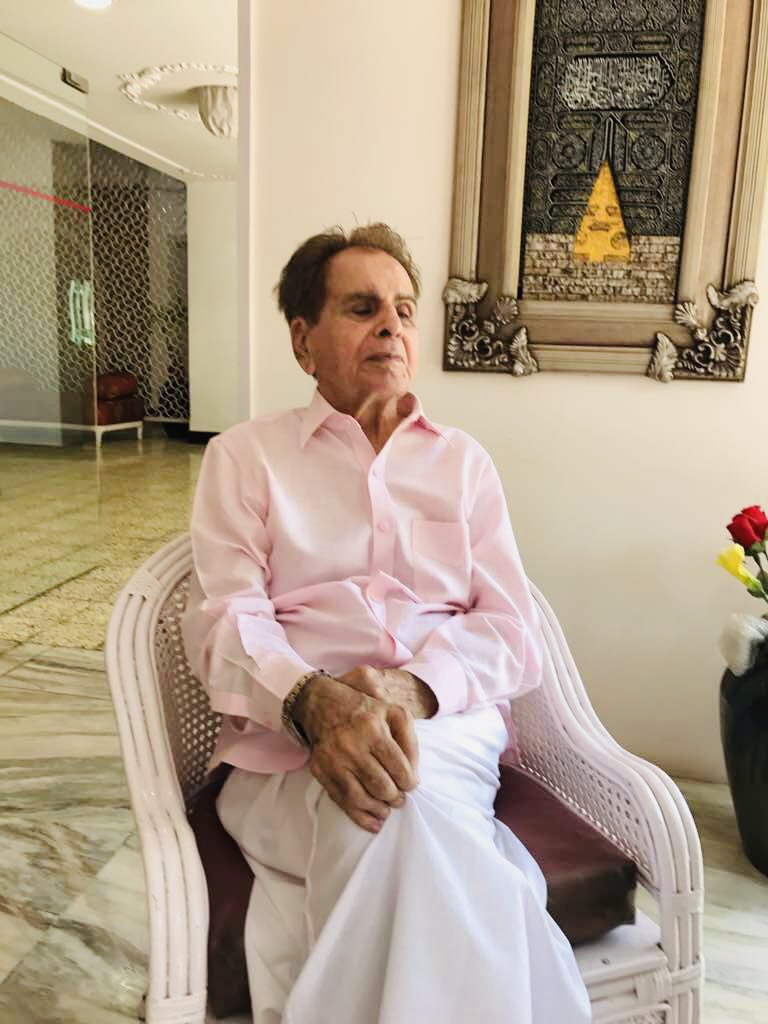 According to Indian media, legendary actor Dilip Kumar has passed away this morning. He was shifted to hospital due to heart ailment. Dilip Kumar had been suffering from respiratory problems for a long time. He was undergoing treatment in Mumbai hospital. ۔

The family has also confirmed his death. Dilip Kumar became known in the film industry as the emperor of emotions. He was 98 years old.

Dilip Kumar Born on December 11, 1922 in Khudadad, Peshawar, Dilip Kumar was awarded the Dada Sahib Phalke Indian Award in 1995.
He was also awarded the Nishan Pakistan in 1998.

His most famous films include Devdas Sangdal Mughal Azam Amr On.

A look at the life of the late Dilip Kumar

Leading Bollywood actor Dilip Kumar passed away at a Mumbai hospital around 7 am this morning. The great actor of the Indian subcontinent, Emperor of Emotions, has been called by the name of Emotions. 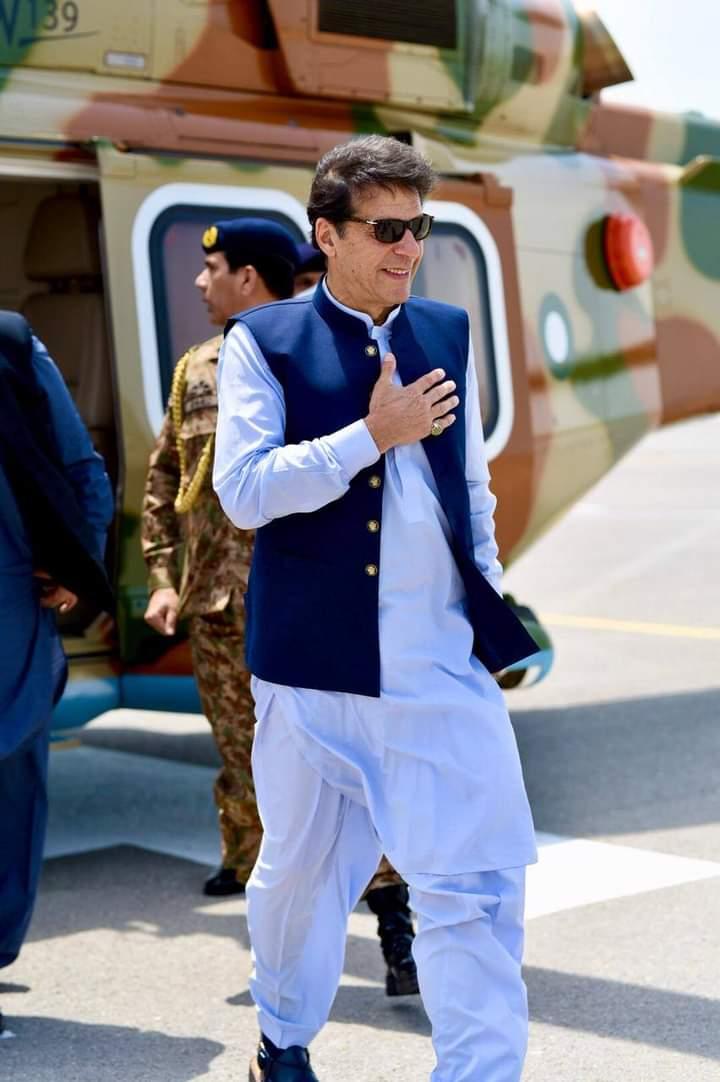 80,000 cargo ships will pass through Gwadar in a year from which Pakistan will get 25-30 billion annually in terms of total tax.
And 5 5 billion in oil and 12 12 billion a year in transit will go to Pakistan.