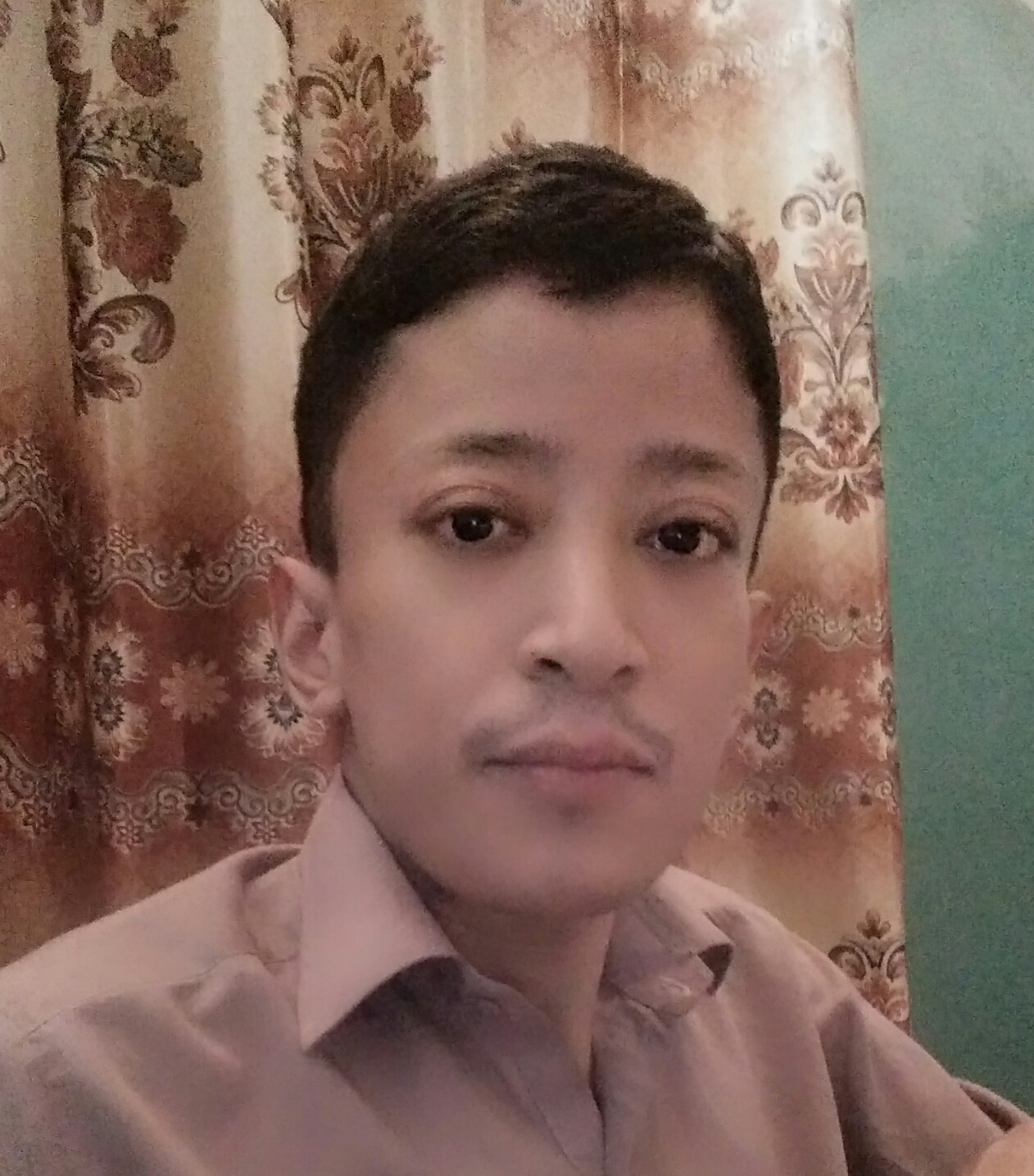 The FATF meeting in Paris reviewed 14 countries, most notably the United States, China, New Zealand, Korea, Sri Lanka and Pakistan. The figures released by FATF are as follows:

1-Full process on USA 22, partial on 4
2- China 18 full operation and 6 partial
3-Pakistan full operation on 26 and partial on 2
4-New Zealand complete at 20 and partial at 1
5- Korea 19 full and 8 partial
6-Sri Lanka complete at 24 and partial at R0
Among those who fully and partially acted, Pakistan and Korea accounted for 20%, the United States 23%, China 38%, New Zealand 48% Korea and Sri Lanka 23%.
Pakistan is the only country that was placed on the gray list while the remaining 13 countries were included in the white list which shows
That FATF is being used for political purposes and Pakistan is being punished by the colonial powers to get out of its clutches. This injustice and oppression will soon become a snare around the necks of these powers, God willing.
Even if Pakistan completes all the points, Pakistan will still be on the gray list. The FATF has become an American platform

How long will this unjust oppression soon become a snare around the necks of these duplicitous powers inshallah those who are saying that imran khan will never take utren because pakistan has changed its policy under pak army and imran khan Alhamdulillah, Pakistan has changed now.
The two world powers have made it clear that we will no longer be part of anyone’s war and that no one can pressure us.
We have learned a lot from the mistakes of the past and we are still suffering the consequences.
Countless sacrifices have been made by this people, our armed forces and even the innocent martyrs of our APS have sacrificed their lives and to this day our youth are fighting valiantly against terrorism in this country. Pakistan is now on the right track for its survival