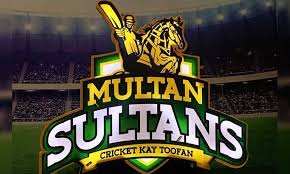 General Chat Chat Lounge
It should be noted that on the instructions of the Sindh government, the Pakistan Cricket Board (PCB) has decided to hold the matches of the Super League in Karachi at the Match Stadium.
According to the spokesman of Pakistan Cricket Board, Pakistan Super League Five has been restricted to 4 days and the PSL schedule has been changed. The matches will be on schedule till March 15, while the play-offs of the event have been secured for the semifinals. The spokesman added that 33 matches will be played instead of 34 in PSL Five. 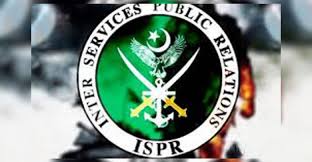 The ISPR further said that 12 Major Generals belonged to the Army Medical Corps. The recipients included Brig. Others including Chaudhry and Brigadier Muhammad Omar Bashir have also been promoted. 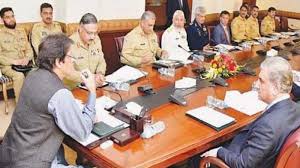 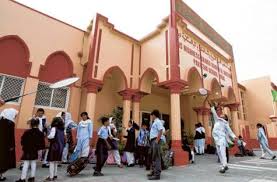 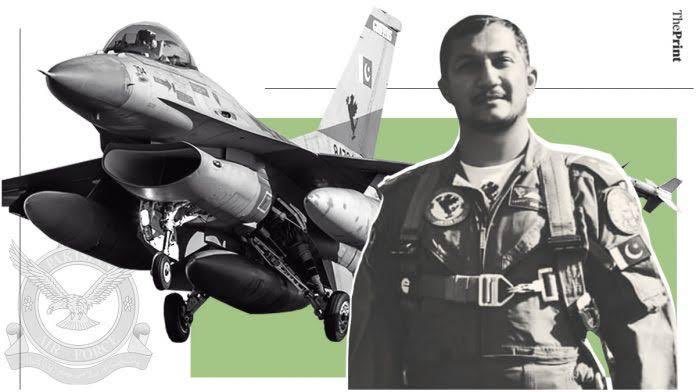 On Wednesday, March 11, 2020, another great commander of the Pak Air Force, Noman Akram, will deliver a great story in the airs of Islamabad.

Watching the scenes of the martyrdom of this great brave Maya Nazbaz Shaheen, my eyes moist and I write this glorious tale with my trembling hands.
It was the preparation of the important day of March 23, 2020, which caused an uproar over Pakistan’s enemies and raised the morale of the people of the motherland.

He was one of the top ten most senior Maya Naz pilots in the Pak Air Force. Shaheed Naaman Akram was the owner of a very sophisticated profession, whose mission was to serve only the motherland.

On December 2, 2019, Army Chief General Qamar Javed Bajwa visited PAF Base Base Sargodha during the visit.

The father of the brave great white wing commander Nauman Akram was also in the army, who recently retired as a brigadier.
In an interview on the last day of defense, this great spout of the nation had said that whenever the nation and nation needs the Air Force, we will not hesitate to sacrifice our lives.
Keep up the work. Your future is in safe hands.

On the morning of March 11, this brave son of the nation in his jet fighter F. Sola 16 was flying in rehearsal on Pakistan March 23 in the airs of Islamabad, the capital of the motherland, suddenly flying into the plane.

Damaged and crashed near the plane As the densely populated Aubara Market Pak-China Friendship Center, this brave great spout of the nation did not use the safe ejection option while protecting the lives of its people.

If Wing Commander Nauman Akram used the safe ejection option, it was clear that the aircraft would fall out of control and fall on the population, which would have been widespread.

But this Maya Naz Shaheen did not do so, this brave Shaheen of the nation will speak in his interview with beautiful words and pure control of the crashing aircraft to save any valuable damage down to the last moment. Adhering to the traditional personality of the Air Force, the aircraft turned towards the forest of nearby Shikaria and marched with envy jam.

How beautiful the young man was, how beautiful this martyr’s life was, and above all, the martyr wing commander Noman Akram was a successful man. He had to set the stage for further development in his career. He had to go further in his life, but his destiny had been written in destiny, so great was the martyrdom and jealousy that he kept his plane wrapped in flames till his last breath, regardless of his own life. They were not allowed to touch the property. Watching the scenes of their enviable testimony make me cry.
Shaheed Naaman Akram has left a widow with a daughter and a son among his mourners. May Allaah raise the rank of all those martyrs and give patience to their relatives.

In the history of the Pak Air Force, every pilots try to take the ship away from the population as much as possible if there is a technical disturbance during the flight.
Because in such a situation the pilot has to make the decision in seconds.

My civil and military leadership is urging that the nation’s mayor Shaheen Shaheed Wing Commander Noman Akram be presented with a mark on his enviable martyrdom.
We are proud of our martyrdom

O Peter, sell it on the market for new merchandise
Oh my day i donated Get hit in the middle.