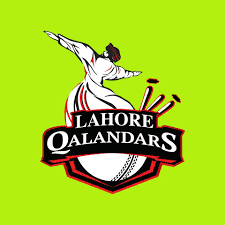 Three important changes were made to the Lahore Qalandars team, with Maaz Khan, David Viz and Dan Vilas out of the squad, while Prasanna, Ben Dink and Mohammad Faizan were added to the squad. A change was made in the team after which Fawad Ahmed was added to the team instead of Sohail Khan.

Lahore: Heavy and light rain is expected in different parts of the country from tomorrow (Wednesday to Saturday).

Lahore: Heavy and light rain is expected in different parts of the country from tomorrow (Wednesday to Saturday).

According to the Meteorological Department, a powerful rainfall system will enter the country tomorrow (Wednesday). Heavy rains are expected in different parts of the country by Saturday. Heavy winds will also remain in Khyber Pakhtunkhwa, including Peshawar, with thunderstorms likely in the lower Khyber Pakhtunkhwa, and northern Balochistan, from tomorrow night.

On the other hand, Meteorological Department said that torrential rains are likely in Azad Kashmir, Khyber Pakhtunkhwa and upper areas. Rainfall is expected in some places. Rainfall could also affect Pakistan Super League matches in Lahore and Rawalpindi. 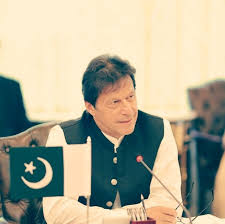 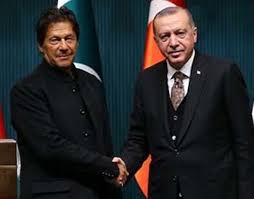 Remember that last month, 33 Turkish soldiers were killed in an airstrike in Aleppo, Turkish officials say Syrian forces attacked troops deployed in the area. According to Turkish authorities, Turkish forces responded after the attack, which included Syrian. Troops were shelled. 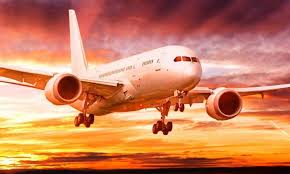 WASHINGTON: Due to the Corona virus, many countries are facing heavy costs because of the closure of many countries.
According to details, after the outbreak of Corona virus from China around the world, different countries have banned flights from and from their country, which has led to the airlines business. With the closing of the borders of most countries, airlines are facing heavy costs, while it is now difficult for large foreign airlines to afford operational costs.
The airlines, on the other hand, are attracting employees to take annual leave to reduce costs. Airlines will not withdraw education, accommodation, medical and staff travel without pay leave.
According to reports, British Airways and Ryanair have canceled 432 flights announcing a cut in flights between the third and fourth week of March. Including flights to London and New York, France, Italy, Germany and elsewhere.
Ryanair, one of Europe’s largest airlines, is also declining flights to Italy between March 17 and April 8.

It should be noted that the Corona virus, which has spread from China, has now spread around the world, killing approximately 3100 people.