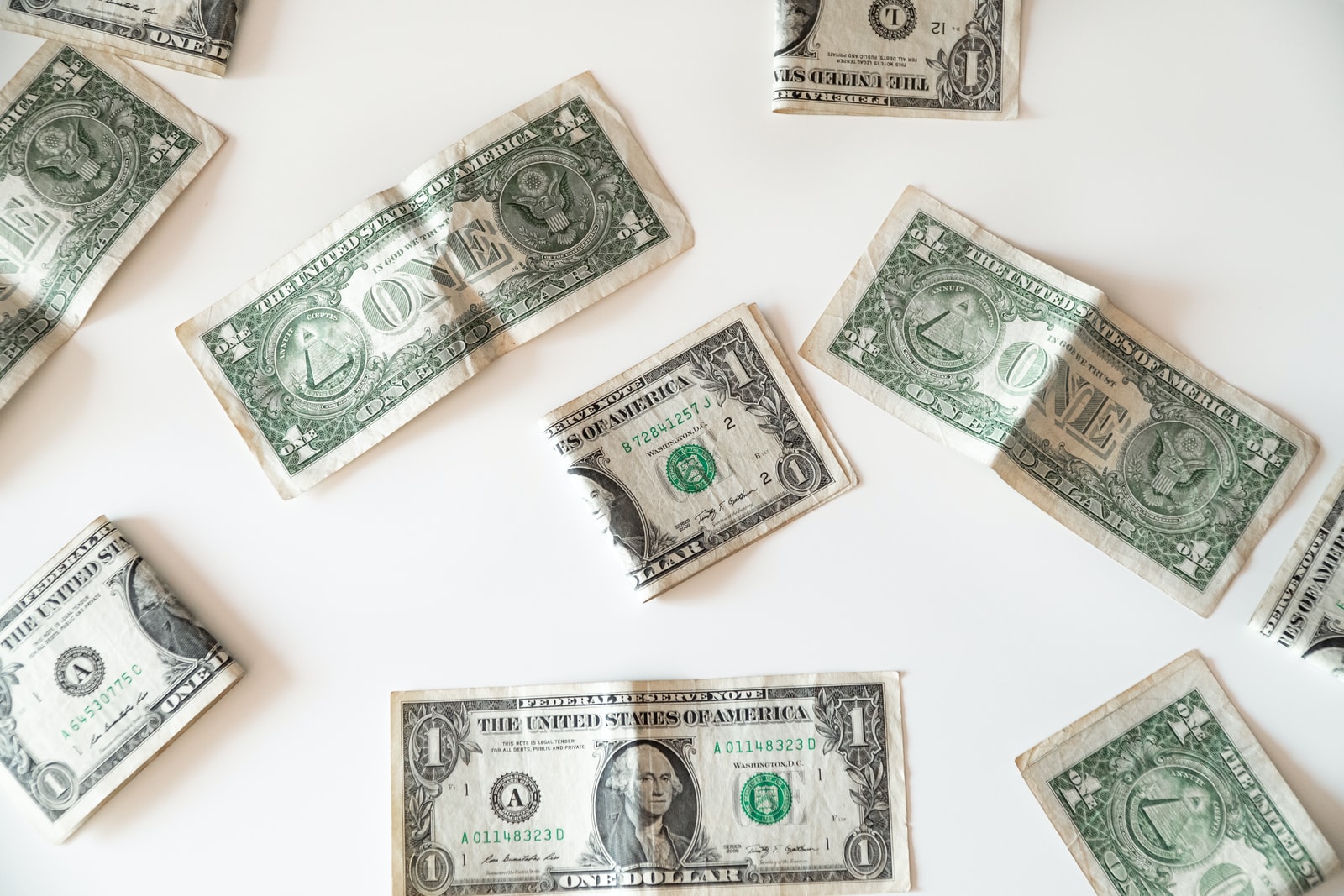 Experts say that if Pakistan does not receive a loan from the IMF, further reduction in reserves is expected, which could further worsen the already crisis-ridden economy. 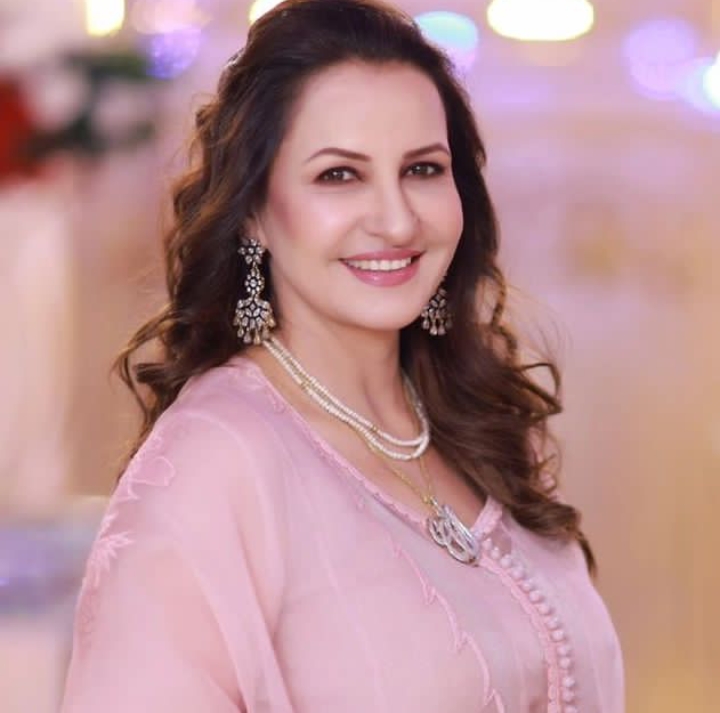 Saba Faisal said that I am proud to say that my role in the film is very important. I had a lot of fun playing this role.

He also said that all of you have to watch the movie, I will take 17 people to see the movie on Eid-ul-Hudha.

The trailer of”I will not go to London has been uploaded on the YouTube channel of ARY News.

The film will not go to London. It will be released under the banner of ARY Films on Eid-ul-Adha. 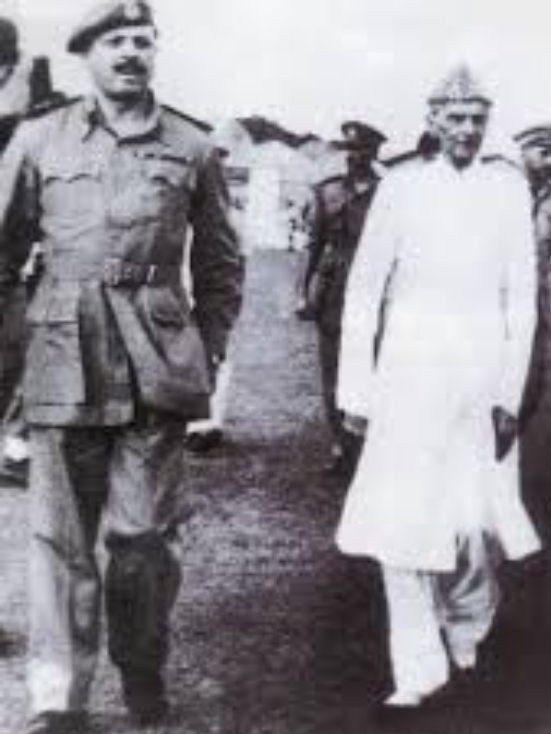 General Ayub then licked the generals to occupy Pakistan
The pages of Pakistan’s history of Pakistan’s ruin and destruction that are not taught to us in books.

Shortly after the formation of Pakistan, Sardar Abdul Rabb Nishtar sent a file about Ayub Khan to Quaid-e-Azam and wrote in a note that Ayub Khan was interested in politics instead of rehabilitation and relief of refugees.

On this Quaid-e-Azam wrote this order on file
I know this army officer (Ayub Khan) he is more interested in politics than military affairs he is transferred to east pakistan he will not work in any command position for one year and he will not plant badge
Reference
The book Quaid-e-Azam as Governor General
Author Qayyum Nizami
Quaid-e-Azam’s anger towards Ayub Khan did not subside even later and when he went to Dhaka and was given a military salute, he stopped Ayub Khan from standing by him.
Reference
The book Gohar Guzasht

Author Altaf Gohar
In fact, Ayub Khan was given the responsibility of controlling the Hindu-Muslim riots in Amritsar during the Partition, but he went there and fell in love with Maharaja Patiala’s girlfriend and spent most of his time with her and paid no attention to the riots. On which Quaid-e-Azam had sent him to Dhaka as punishment.
Reference
The book Gohar Guzasht
Author Altaf Gohar
Ayub Khan was very saddened by his demise and against the orders of Quaid-e-Azam he decided to contact the then Army Chief and in this regard he sought the help of his friend Brigadier Sher Ali Khan Pataudi. On occasion he went from Karachi to Rawalpindi and recommended his friend to Commander-in-Chief Sir Frank Misroi but nothing came of it.
Reference
The book Gohar Guzasht
Author Altaf Gohar
But it is unfortunate that Ayub Khan, with whom Quaid-e-Azam was so displeased, was made the head of the army by Liaquat Ali Khan, giving precedence to the then most senior General Iftikhar. It is said that his friend Ali Khan Pataudi and other comrades played an important role.

The Quaid-e-Azam wanted to run the state in a very democratic manner and did not like anyone’s interference in this regard. To comply with the orders of

He was later arrested on charges of sedition against General Akbar Liaquat Ali Khan and remained in prison for almost five years.

And unfortunately, the same General Akbar, who was sentenced to treason by the court, was nominated by Bhutto as a member of the National Security Council in 1973.
Reference
Book Quaid-e-Azam as Governor General
Author Qayyum Nizami.

When the Founder of Pakistan visited Staff College Quetta in June 1948, during the conversation there he realized that the senior military officers were not aware of the true meaning of their oath. But he read out their oath and made them realize that their job is not to give orders but to obey orders.
Reference
The book Quaid-e-Azam as Governor General
Author Qayyum Nizami
In later times the military generals violated this oath to such an extent that Air Marshal Asghar Khan had to write that I suggest that if we are to be ruled by the generals then these words should be removed from the oath. I will not take part in any activities, whatever their nature
Reference
Book General and Politics
Author Asghar Khan

When General Gracie went to Lahore on his professional visit, he saw Colonel Ayub and called him and asked him if he had to report to Dhaka, what are you doing here, to which Ayub Khan said that he was going to Karachi to meet Liaquat Ali Khan. General Gracie then ordered Ayub’s court-martial and brought him to Karachi.

References Memories of a Soldier General Wajahat Hussain Secretary General Gracie
Let us also shed light on the role of Ayub Khan during his service in the British Army.

The British Crown formed the Punjab Boundary Force with its head office in Lahore to prevent riots during the Partition of India. A Muslim colonel from Pakistan was also given an important post in the Boundary Force. The train of refugees from India to Pakistan was stopped in East Punjab and all the passengers were killed and the Pakistani colonel guarding the train remained a silent spectator.

Upon hearing this news, the people became enraged and there was a possibility that the angry mob would not set fire to the house of the colonel in Rawalpindi. Had to be moved to another military officer’s residence. The colonel’s name was Ayub Khan.

According to classified documents, Col. Ayub Khan was a mediocre officer in terms of military strategy. After the death of Col. WF Brown, Commandant of the Assam Regiment stationed in Burma during World War II, the command of the regiment was handed over to Col. Ayub Khan. After a cowardly failure in the strategy, the command was withdrawn and not only sent to India but also recommended to be fired.

And then a military officer who had decided to be expelled from the army due to his incompetence. He decided to become a commander by defeating senior army officers.

Major General Iftikhar Khan had already been chosen as his successor before the end of General Gracie’s tenure. After being nominated as Commander-in-Chief, General Iftikhar was sent to UK for Imperial Defense Course. Brigadier Sher Khan who was DDMO and Now he was to be promoted to the rank of Major General. He was also going to UK for a course. On December 13, 1949, General Iftikhar boarded an Orient Airways flight from Lahore to Karachi. The plane crashed near Jang Shahi on the outskirts of Karachi and all the passengers were killed.

Those who have a keen eye on history believe that if this accident had not happened and General Iftikhar had not been martyred before becoming Commander-in-Chief, then the history of Pakistan would be different today because unlike Ayub Khan, General Iftikhar was a non-political general who did not compromise on principles. ۔

Get the word out.

From the day we start teaching our new generation the true history of Pakistan, Pakistan will start developing.