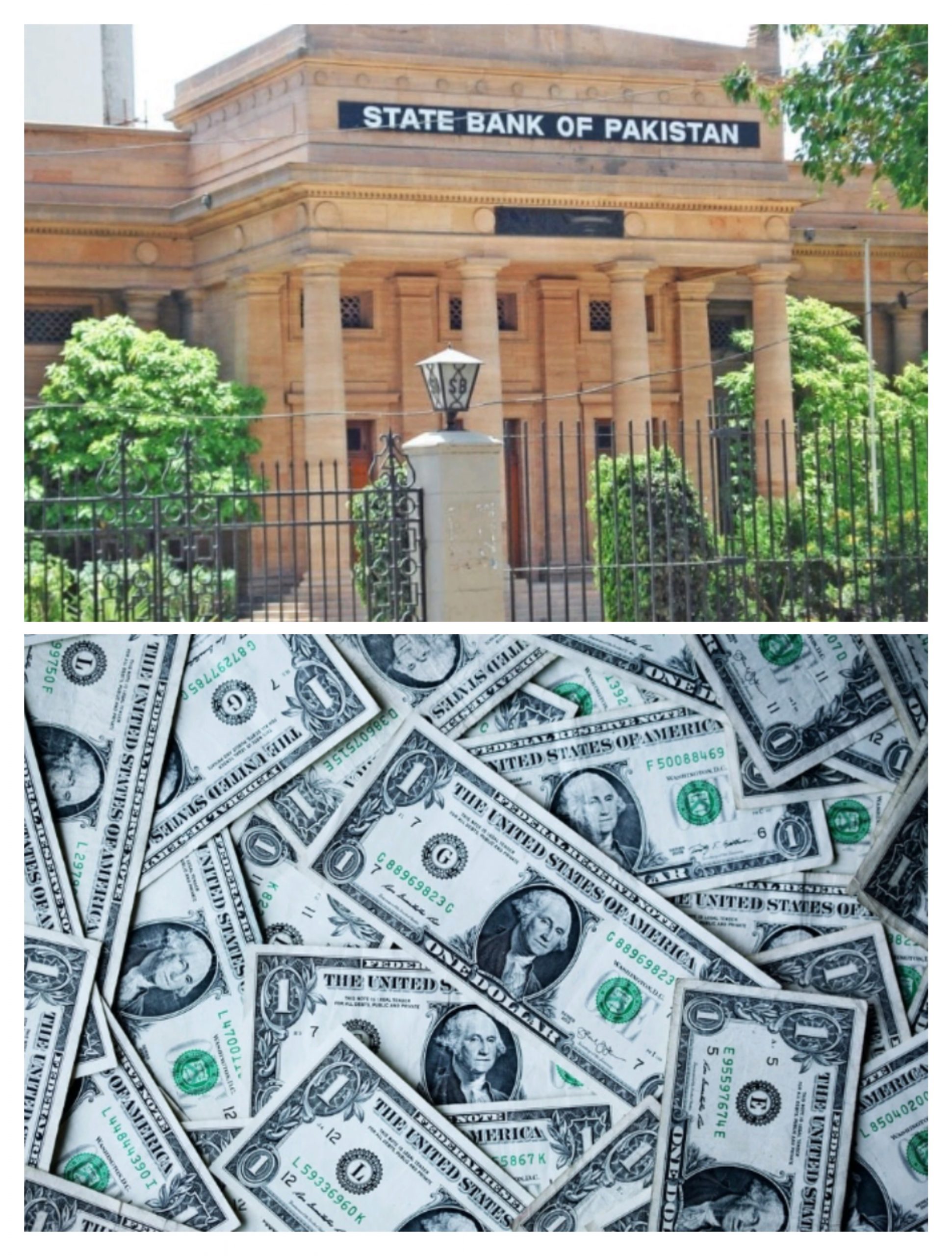 Pakistanis consider what we are going to say and if it is wrong then of course tell.

Power in Pakistan at that time is the same as it was in Khan’s time. In Khan’s time there was zero load shedding in all the three provinces while in Sindh load shedding has been going on for twelve years since Zardari era and it is still more than twelve hours.

The reason is that in this government the transmission of electricity is not going well. They do not know how to operate the system nor do they have any pain for the nation and the country. Look at their performance of 40 years. If there is no progress, then only in their plunder, all these people are absolutely ignorant and when such people get power, their main mission is only to accumulate wealth, they have accumulated so much wealth that when it is needed, it Let’s buy.

See how the media is following their cues. These people are giving uninterrupted electricity to their people and factories. Their houses and offices are being used without restraint of electricity. Even more load shedding is taking place. Now with the advent of imported government, the country’s industries, textile factories have been shut down. Dollar, expensive petrol, is going to become more expensive.

Now coming to the other side you all know that Imran Khan is highly educated, has a good and comprehensive understanding, is a very intelligent man, knows every model of developed countries, he has the pain of country and nation in his heart you know The power was being transmitted in such an excellent manner that load shedding was decreasing in the country. Load shedding was over in all the three provinces including Punjab. Factories and industries were working in double shifts in 24 hours.

Khan was supplying abundant electricity to Karachi from the federation because Karachi is the economic hub of Pakistan and that is why record exports were being made. Orders were being received from abroad ie we were earning dollars by sending our goods abroad. This was done with a wise strategy. Along with this, Imran Khan also installed other plants including Oppo Realme Samsung Redmi Infinix of well-known mobile companies in Pakistan. All these mobiles are being manufactured in Pakistan.

Pakistanis are witnesses to the fact that if Imran had stayed a few more days, he would have turned our soil into gold. He has so much talent and ability and patriotism in him. Experts are amazed.

I am amazed at the traitors and Mir Jafar who inflicted extreme blows on the back of the country and the nation on the dark night of April 9, we will never be able to sympathize with them and will soon take revenge on them.

You must know that Bhutto, Indira Gandhi, Sheikh Mujib were the three characters of this bloody drama and what happened to them? Nature takes revenge in this world. This power of the people will bite you like a snake and you will be trapped in your own snare insha Allah. 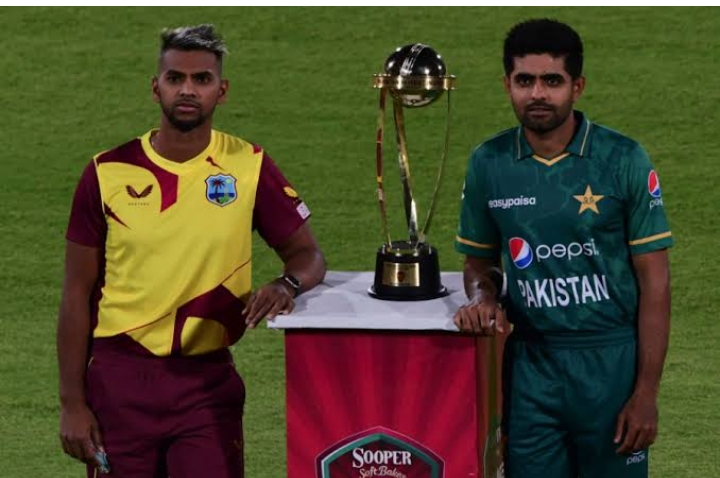 The West Indies team is arriving in Islamabad today to play a series of three ODIs against Pakistan while the national cricket team has reached Multan from Lahore and players Leadership under of Babar Azam will train at Multan Cricket Stadium today.

16-member National squad is in Multan after a full three-day training camp and two scenario base practice matches. Batting, bowling and fielding drills will be seen in the stadium for three and a half hours.

The training session of Pakistan and West Indies teams will be held at Multan Cricket Stadium on Tuesday from 4.30 pm to 8 pm.

Fast bowlers Hassan Ali and Harris Roof, who are part of the national squad, are determined to put up a good show against the West Indies, saying it is fun to bowl with each other.

The first ODI of the series between Pakistan and West Indies will start at Multan Cricket Stadium on June 8 at 4 pm. The Pakistan West Indies series is part of the ICC Men’s Cricket World Cup Super League.