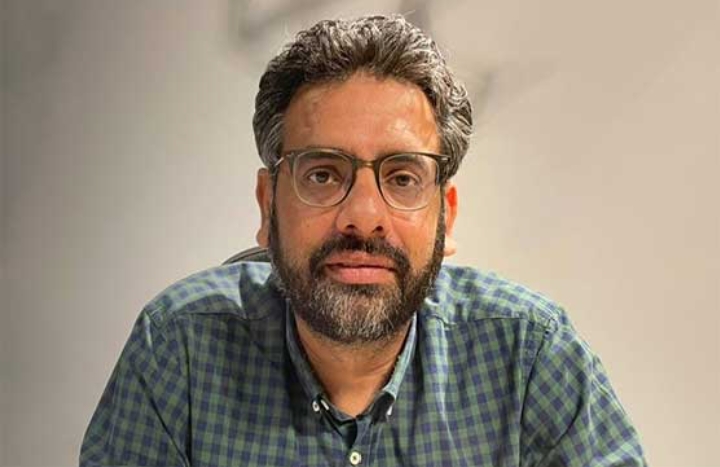 According to details, economist and former finance ministry spokesman Muzammil Aslam while talking to ARY News criticized the government and said that the outlook was negative in the previous era of PML-N. The government also strengthened the rating during Corona. In 60 days after the departure of our government, the rating became negative.

Muzammil Aslam said that the government does not know what to do. They are just looking at the global rate. The deficit on petroleum products has not been reduced yet. They also want to impose more taxes.

The government will also increase the price of electricity. The next budget day will be worse than yesterday. Pakistan’s exports have fallen by more than 10% in May.

Ex finance ministry spokesman, referring to his tenure, said that in our government, the subsidy on refineries was cut to Rs 24 per liter on petrol and Rs 41 per liter on diesel. ۔

We intended to give petrol card in Ehsas program. They ruined the program. 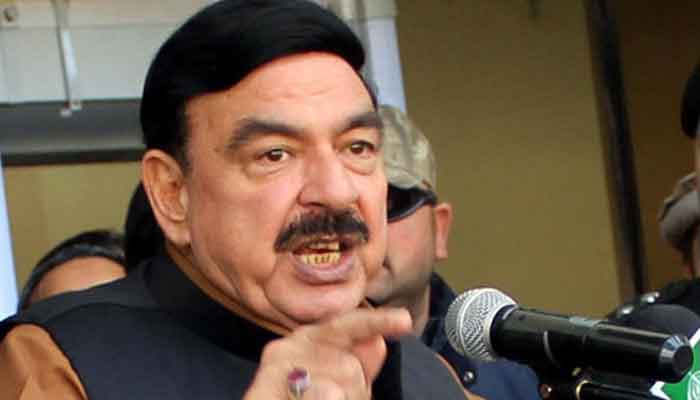 Talking to media outside the Islamabad High Court, Awami Muslim League chief Sheikh Rashid said that 16 power plants were shut down and 16 hours of load shedding was taking place in the country.

Referring to the economic situation, Sheikh Rashid said that the trade deficit has increased by 60%. Foreign exchange reserves are only 9 9 billion. Credit rating agency Moody’s has downgraded our status.

The government has increased petrol price by Rs 60 per liter in a week. Electricity has been increased by Rs 9.91 per unit. Sugar has reached Rs 100 per kg. The nation should wait till June 15. It will come to the streets on its own. The mayor and the governor joined them.

He said that the country was heading towards economic crisis. Politicians were playing TV. The month of June would be politically decisive. They were making decisions at the behest of foreign masters.

Poor will die economically or the imported government will die politically. The people will soon know that this government cannot run. Now Imran Khan will be on the streets and he will be ahead.

Long march in the police said that they do not have any grievances with the police. They have grievances against those who abused them. Sana ullah is the killer of 22 people. ANF could not register a case. Were killed

We are with Imran Khan. Whoever made this master plan has served us. All our circles which were weak are now strong.