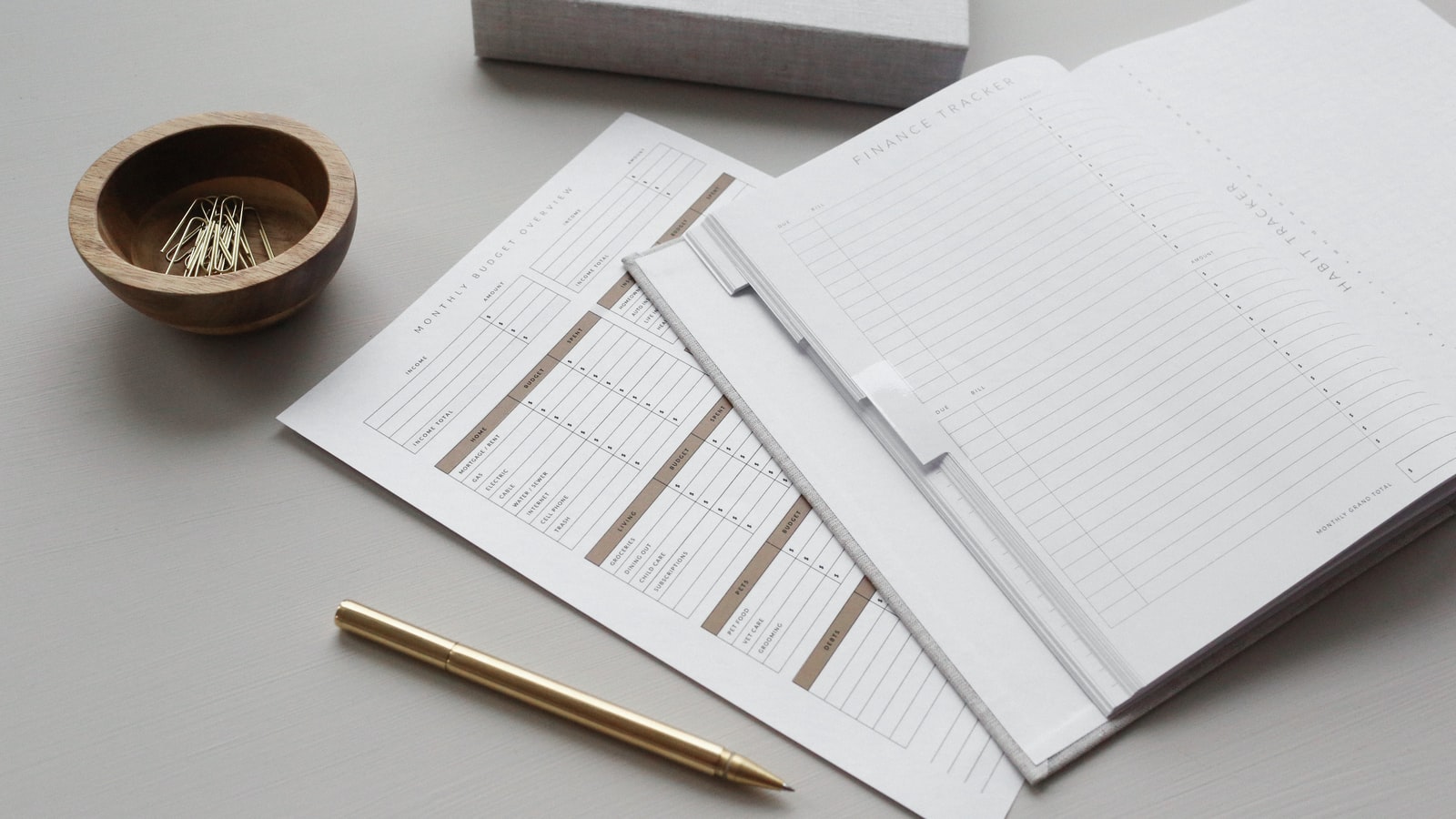 Each MPA of PML-N and its allies will be given Rs 500 crore development schemes.

According to the draft provincial budget, it is proposed to allocate Rs 114 billion for district development program projects in Punjab. Rs 237 billion has been proposed for mega projects while Rs 15 billion is to be allocated under private partnership. Recommended.

In this regard, Federal Minister for Planning Ahsan Iqbal said that next year the development budget will be 800 billion. If the government left in 2018, the development budget was 1000 billion rupees. It was a difficult task to formulate P, the recommendations of all the provinces and ministries under PSDP were reviewed in the forthcoming budget. the past development schemes were included on political grounds.