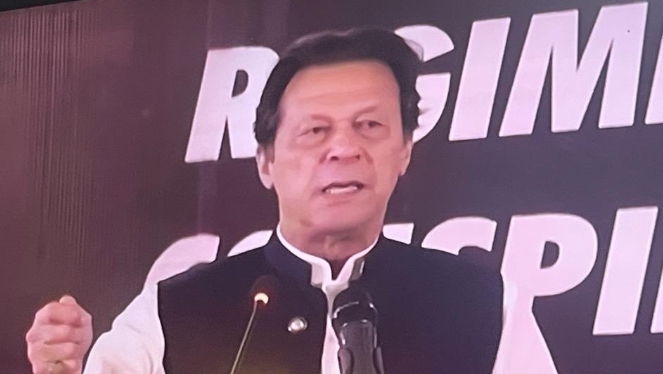 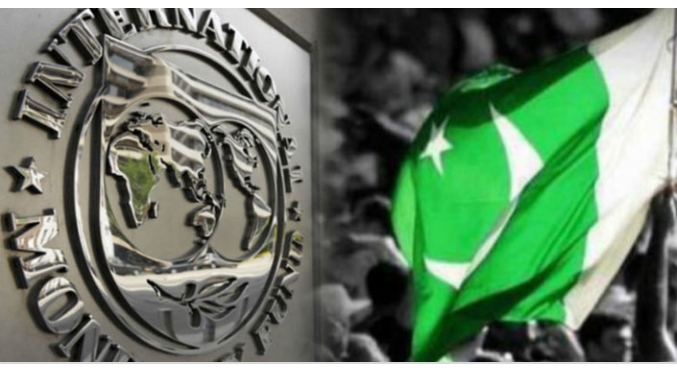 Sources say that a levy of Rs. 5 per liter per month will be levied on petroleum products and this process will continue till levy of Rs. 50 is levied.

Sources said that the salaried class will be further squeezed. In the budget, one percent monthly tax was levied on income of six to twelve lakhs per annum but now it has been increased.

Two and a half per cent tax will now be levied on an annual income of Rs.

It has been decided to increase the tax collection target to Rs. 7445 billion for the new financial year while the target for customs collection will be increased from Rs. 950 billion to Rs.

The target for collection of general sales tax will be increased from 3,008 to 3,300 billion. The IMF will provide a draft agreement to Pakistan on Friday.

IMF officials say talks are underway between the government and the IMF. Details have been worked out between Pakistan and the IMF on the next budget.

According to the IMF agreement, the volume of the budget in the new financial year will reach nine thousand nine hundred billion rupees, which is about four hundred billion more than the proposed budget.