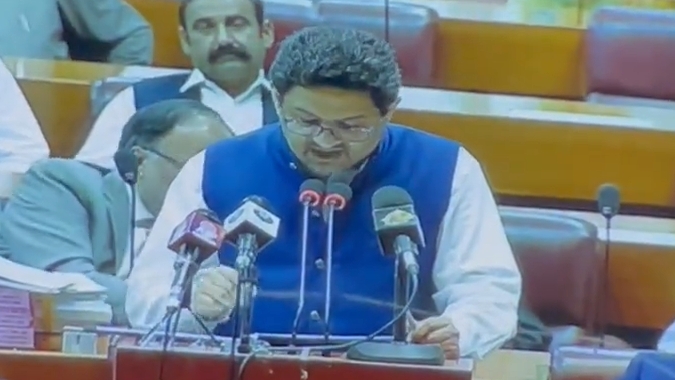 3,950 billion has been allocated for the payment of interest while the tax collection is estimated at Rs. 7,004 billion. The budget proposes relief to the salaried class with increase in salaries and pensions.

A meeting of the National Assembly is underway under the chairmanship of Speaker Raja Pervez Ashraf in which Finance Minister Muftah Ismail has presented the budget.

The tax exemption limit for business people and the Association of Persons has been increased from Rs 4 lakh to Rs 6 lakh. 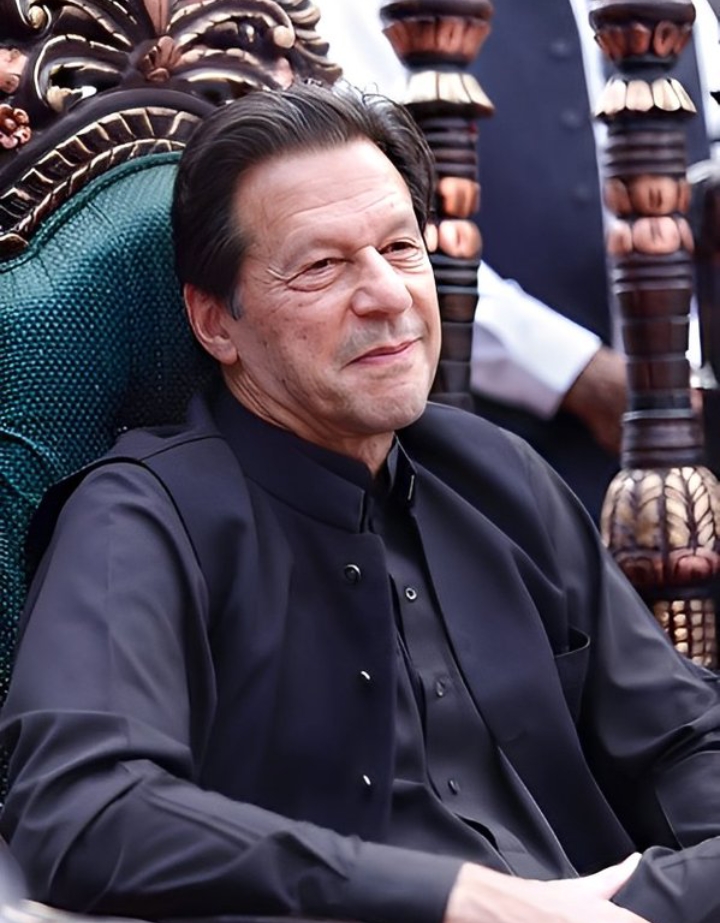 Ex PM Imran Khan in his tweet on social networking site Twitter has rejected the federal budget as an enemy of the people and business.

Imran Khan said that the people and business enemies of the imported government reject the budget. Budget is based on unrealistic assumptions of inflation and economic growth. The sensitive price index has reached 24% today.

He added in his tweet that it is clear from the statistics that the inflation rate will be 25 to 30 percent and this inflation will destroy the common man while raising the interest rate will stop the economic growth.

In another tweet, he said that the revolutionary tax reforms made in our time are being stopped and poor friendly measures like health card and successful Pakistan are being abolished.