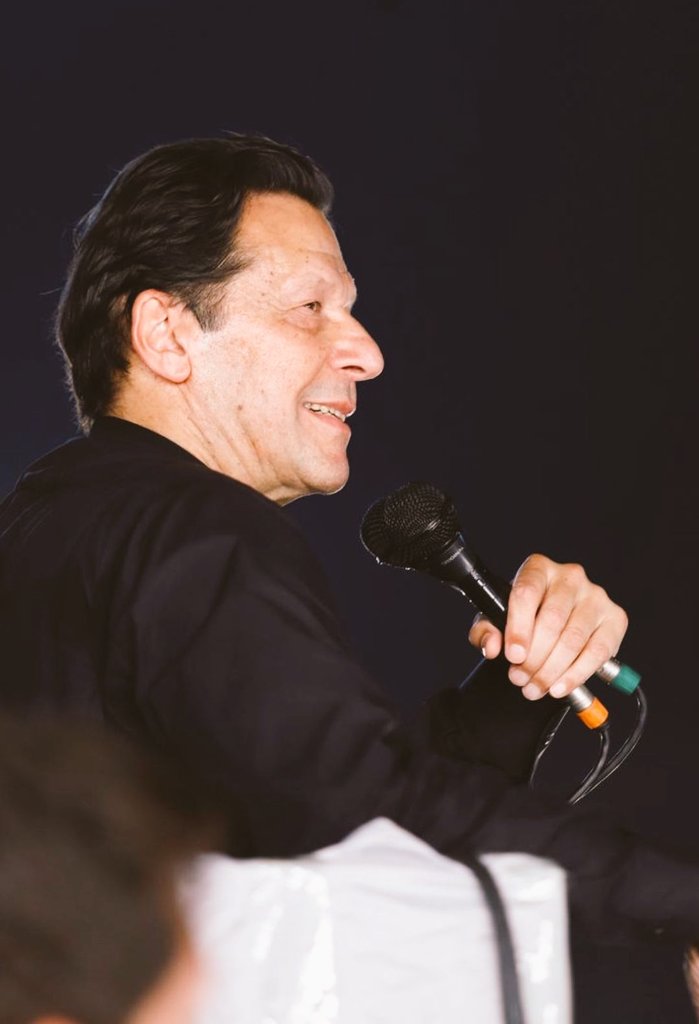 Addressing a public gathering in Gujranwala, former Prime Minister Imran Khan said that the people of Gujranwala have played cricket for 21 years but I have never seen so many people at the cricket ground.

He said that all the dacoits have stood on one side and my nation on the other side calls it a revolution when we become a nation and fight the enemies of the country. Insha Allah we will defeat them badly. I am calling Islamabad to fight the war of true freedom.

By gathering the big bandits of Pakistan under an American conspiracy, they overthrew the elected government of the people of Pakistan. The whole nation has to come out with me. We will tell these conspirators that we are a living and free nation.

The former prime minister said that in history whenever a prime minister was removed sweets were distributed. No one thought that when I was removed through conspiracy the nation would take to the streets when our government removed the wealth of the country. Exports grew the most in our time in history. Exports grew 26% in the 9 months last year.

He said that some people have been saving you from PML-N all the time but the time has come for every dacoit and your time has come. Is.

Inshallah we will build a new pakistan this month to win the war of real freedom now prepare for islam ticket i will see the performance of islamabad march hamza is coming down now the police will not stop but he will send his family with you People from all departments will send their families and our Pak Army families will also come. 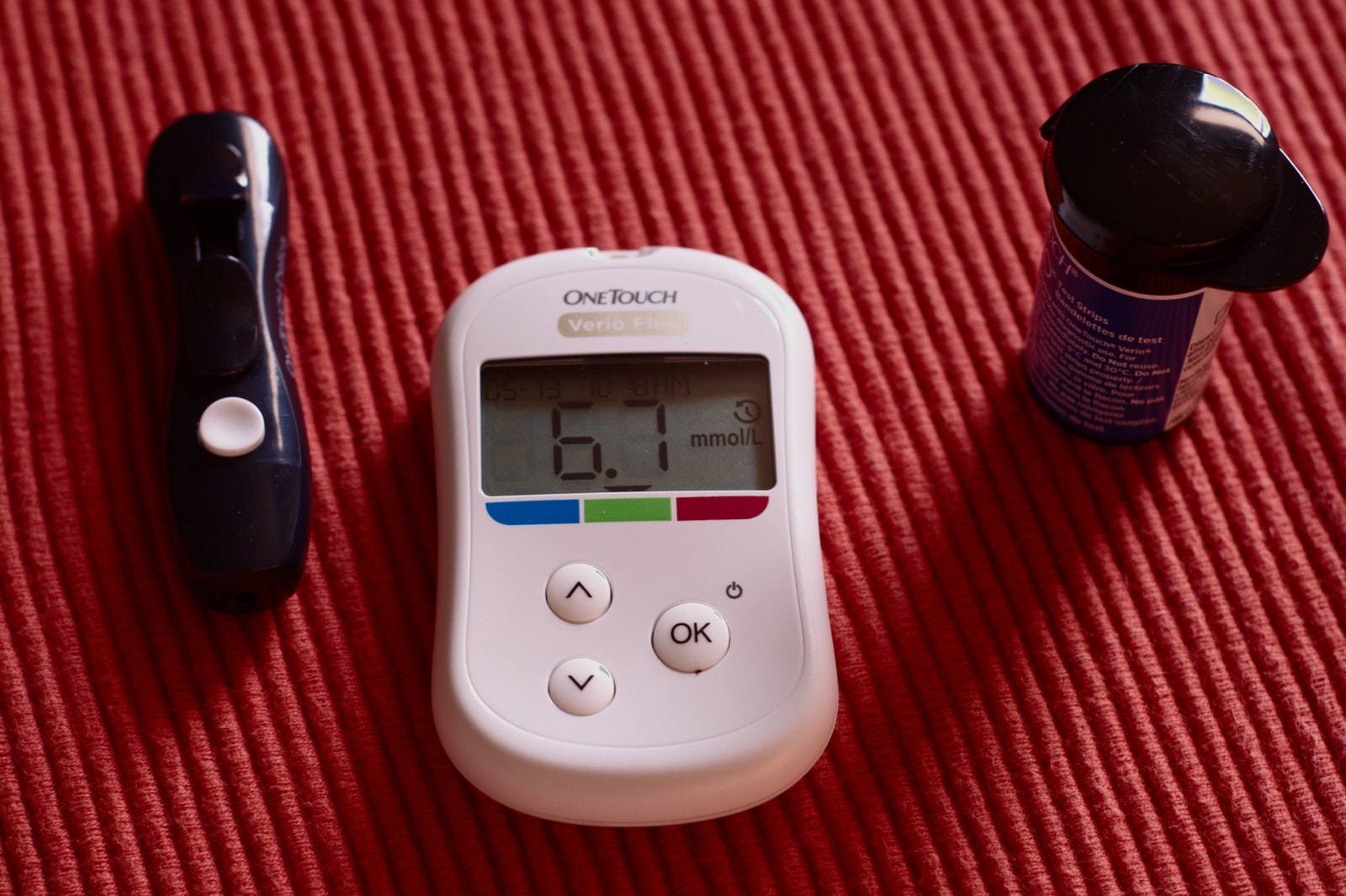 Diabetes is on the rise all over the world and work is being done in various fields for its treatment, one of which is a new development in the form of ultrasound.

A joint study by experts from various US research institutes and universities in the latest issue of the research journal Nature Biomedical Engineering shows that the amount of insulin and sugar in the blood of animals can be determined by focusing ultrasound waves on certain nerves in the liver for only three minutes. Significantly decreased. These experiments were performed on mice and pigs.

Research has shown that portal hepatitis, a part of the liver, contains a nerve clot called the hepatoportal nerve plexus, which transmits information to the brain about glucose and nutritional status. Both glucose and insulin levels fluctuate, while the nerve endings are so small that it is difficult to control their activity from the outside. This technique emerged a few years ago as a new possibility.

Raymond Herzog, a Yale School of Medicine endocrinologist working on the project, explained that ultrasound neuromodulation would be an exciting and completely new addition to the treatment of our patients if ongoing clinical trials confirmed the research.

We are now in the midst of human feasibility trials with a group of subjects with type 2 diabetes who are beginning to move towards clinical translation using ultrasound said Christopher Plio, author of the new study and senior biomedical engineer at GE Research. It could be a game changer in how biotechnologies are used and applied to diseases like type 2 diabetes in the future. 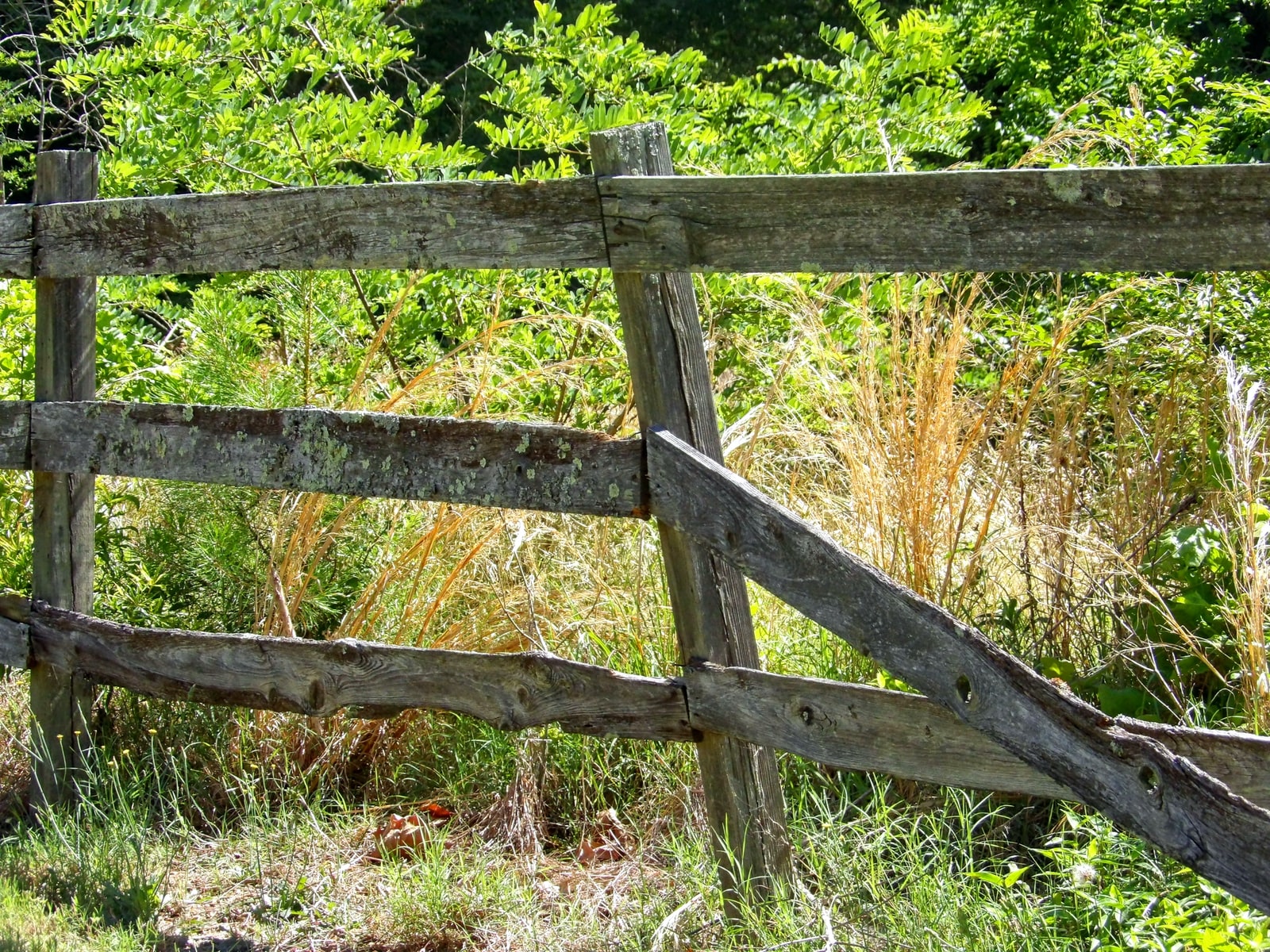 Pakistan has been made the 19th permanent member of the world’s olive-growing countries. ۔

The total number of trees and the expected fruit yield from them indicates that in a few years Pakistani olives will be the leader of the world.

Our edible oil bill is 20 billion dollars. If it starts to be produced from Pakistan then we don’t have to give out so many dollars in reserves. This will increase the value of our rupee and it can reduce inflation in the country.

By increasing production, not only can it be eliminated, but insha’Allah they will soon become exporters.

Some palm oil is also being produced in the coastal areas of Sindh but now with the advent of imported government a severe water crisis has arisen in the country especially Sindh is becoming barren due to which the production of palm oil is likely to suffer. Is

Tea is grown in Swat and pulses in Balochistan. Someone tell him that America gives us bread. Thank you Imran Khan.