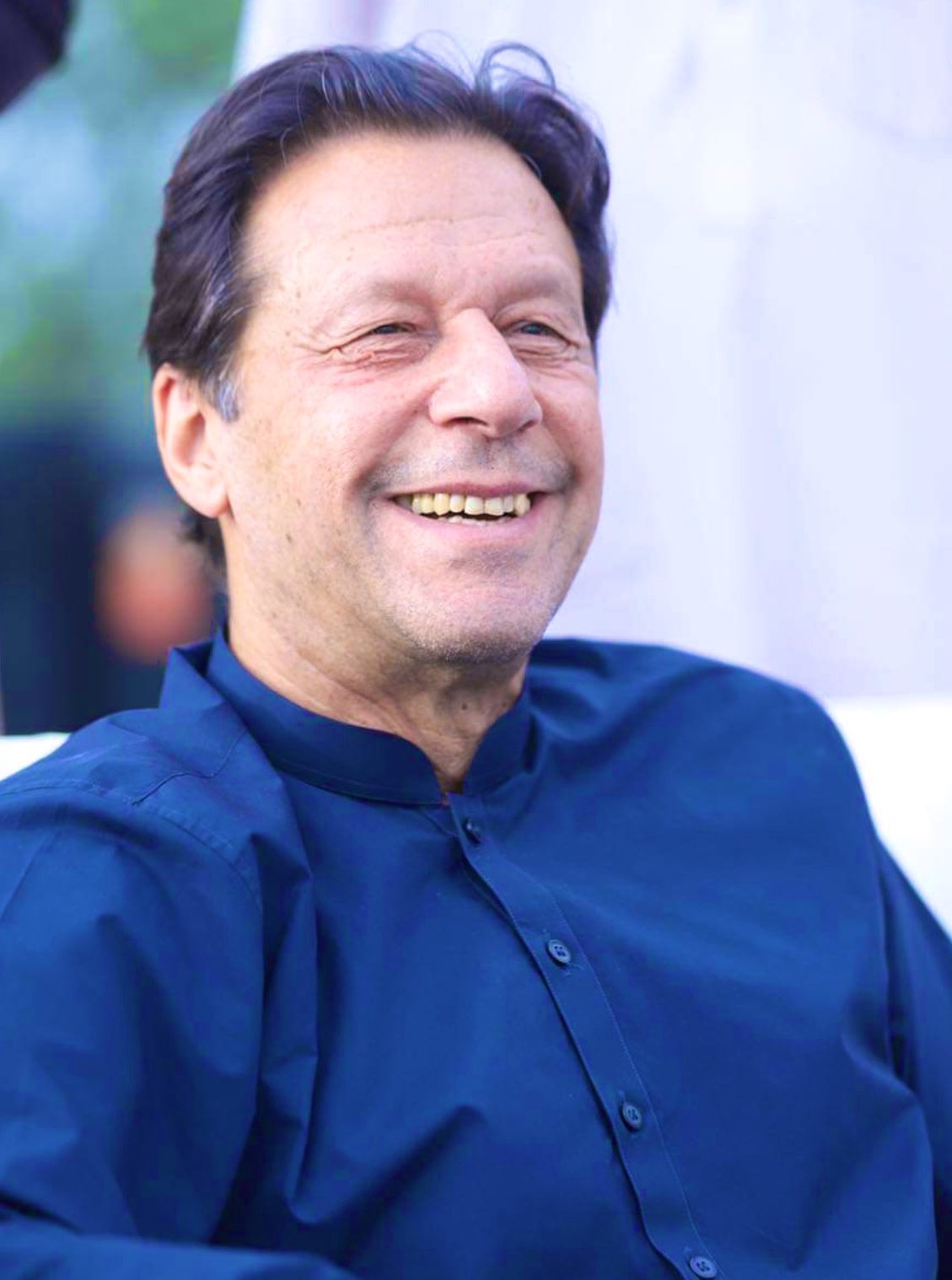 This is the first time a delegation has visited Israel An PTV salaried person was also part of the delegation.

Imran Khan Addressing PTI Works Convention in Charsadda Imran Khan said that the struggle for real freedom is considered as jihad Now we’ve all seen how to prepare and come. God willing, neither the bobbies who tortured the people will survive.

He said that now when we go out there will be no handicap in front of it. Supreme Court is going for the right of peaceful kick. Imported government know that we will noway fete you. Imported govt has increased the price of petrol and Fazlur Rehman raised prices.

Imran khan said that if Pakistan was created also it was a watchword. Pakistan means by Allah Allah will noway accept stealers and American slaves. They’re out to fight real freedom war against stealers. Activist Ali Shah from Lahore Faisal was martyred in the war of independence. As long as I’m alive I’ll not give up my struggle and jihad. 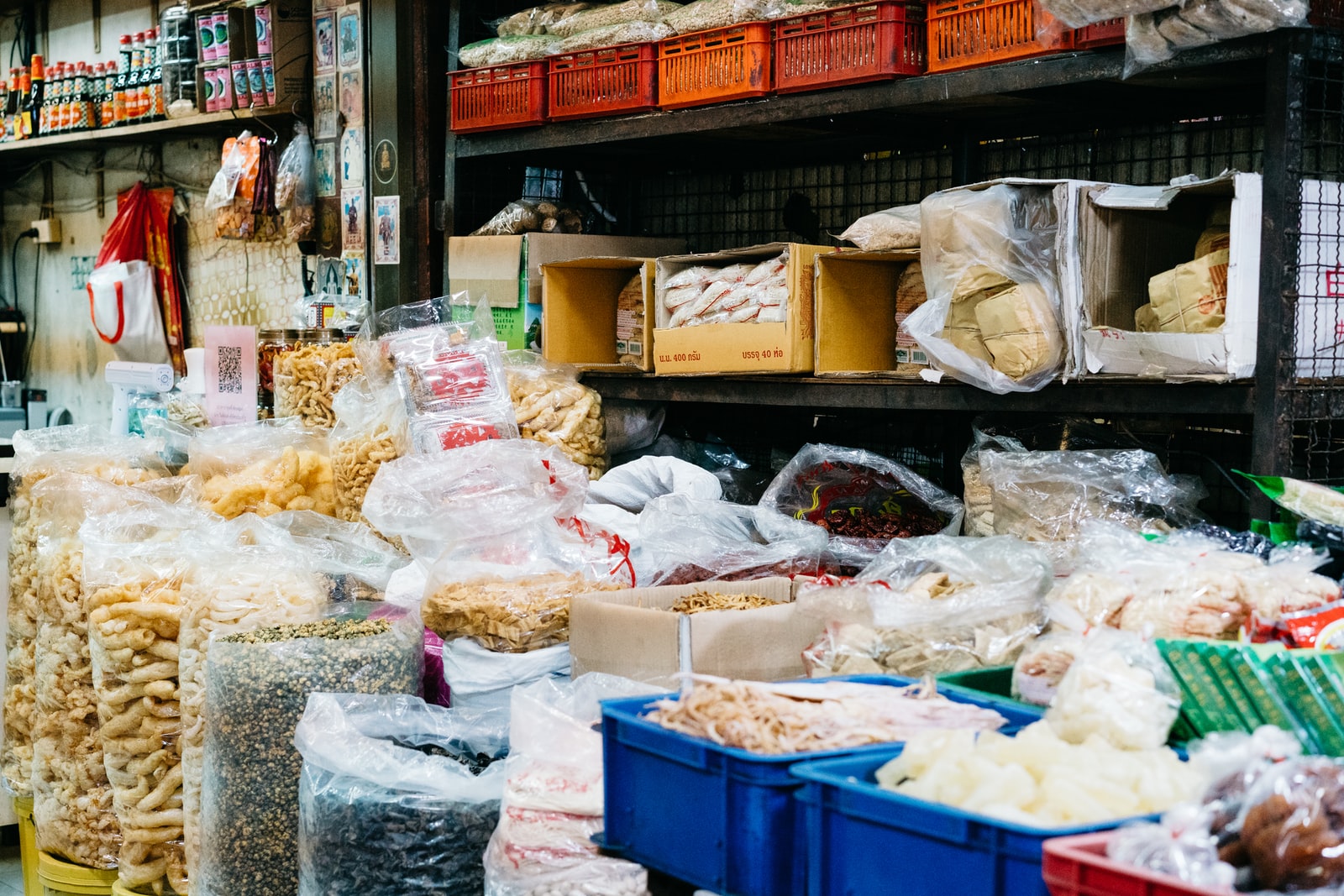 Muzammil Aslam said that Federal Minister Muftah Ismail was alleging that Shaukat Tareen had committed budget irregularities, adding that there was no money in the treasury.

Be prepared for record deficits and inflation he said.

The government cannot sustain the 6% GDP growth of our time in 2023-22. The economy is facing severe difficulties due to inflation and depreciation of the currency.

He said that the country has been growing at around 6% for the last two years. Will be.