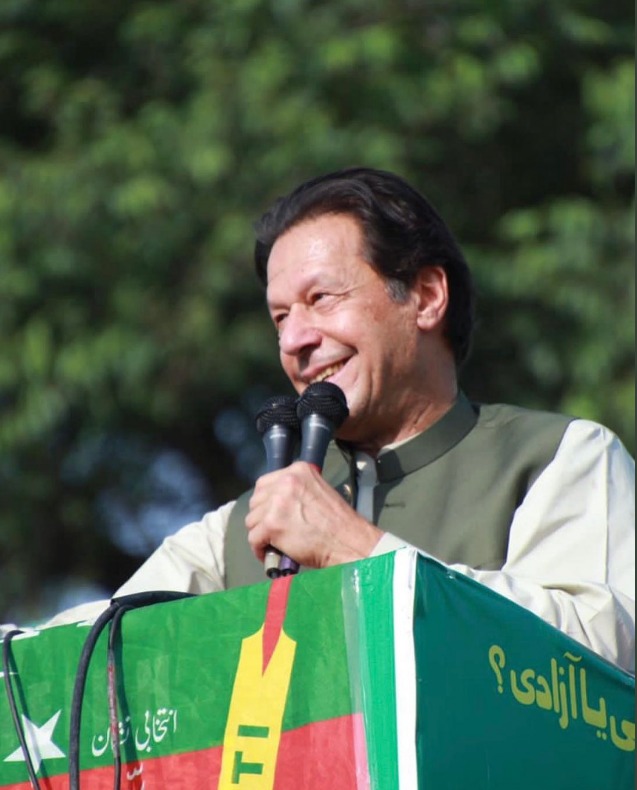 Addressing a public meeting in Abbottabad, former Prime Minister Imran Khan said that the Muslim nation testifies that it does not bow down to anyone but Allah.

“Russia went for cheap wheat, cheap petrol and cheap diesel because my goal is my nation. Why should I sacrifice my nation’s interests for America,” he said.

Addressing the people, he said that today I have come to you for a special purpose. I will call Islamabad after 20th. More people will come to Islamabad.

Chairman PTI said that the participants of Islamabad March will have one voice and real freedom is required.

He said that the Americans wanted a Prime Minister like Cherry Blossom who got it in the form of Shahbaz Sharif. Shahbaz Sharif says that beggars are not choosers. We will not tolerate American slavery to protect you and your family’s looted money abroad.

Talking about the deviant members, the former prime minister said that there was only one loot in Khyber Pakhtunkhwa. I have been told that he has not dared to come to Peshawar yet. The slogan of this is Pakistan of 2022
Our youth are aware that except the adults, the children also know what happens when they return. Wherever they go, slogans will be raised against them.

Former Prime Minister Imran Khan said that Allah did not allow us to be neutral. 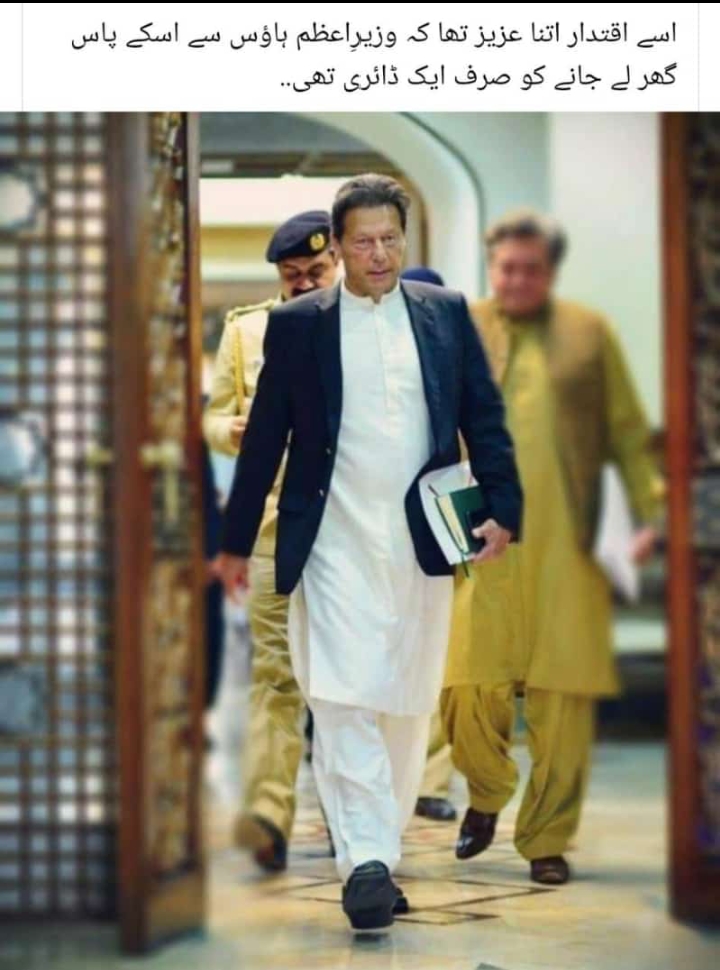 The deadline was April 12 at 12 midnight
The crucial session of the National Assembly was deliberately dragged out till the last moment
To the last hair
Until the last move
Last hour and
To last address
The whole nation was fascinated by what was going to happen
It was a very nerve-wracking war
Whole day passed and the matter reached the last moment
The nerves of the contractors began to respond
He saw all his hard work being wasted
Those who were still hiding behind the scenes
Forced to come forward
Had to be exposed
In the last hours
Everyone became active
the holiday
Midnight
The courts opened
Fair state
In pairs
Began to arrive
The whole opposition
Until midnight
She sat in the National Assembly
In the Prime Minister’s House
Helicopters arrive
Prisoner vehicles arrived
Get Enforcement In Action
And everything began to be controlled.

That was the time when the captain did so
He fought such a long nervous war and worked so hard
The captain called the media
Everything was going live on social media
Inside news was coming out
The captain asked with a meaningful smile
There is no one left who has not been against me
Meaning there is no one left who is not clearly exposed to the nation.
Immediately picked up the diary and
Making a victory sign
He left for his home
Apparently he was losing
He was going to remove the veil from the mouths of all the occupants.
Everyone is naked in this bath
He was going to expose everyone
But in reality it was going to win
He was uniting the whole nation
That was his victory
Journalists said he got up
He was going to show the nation the real culprit
Its purpose was fulfilled
Behind the scenes for 75 years
The real culprits had been exposed to the nation
That was his master stroke.