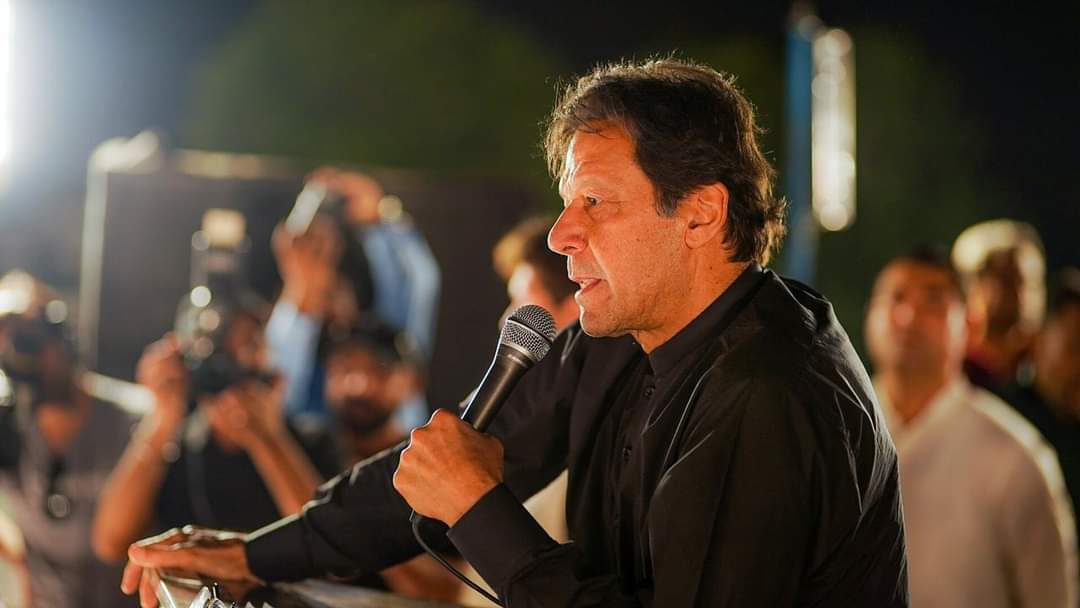 He said that when Nawaz Sharif goes out of the country, he curses the army and his younger brother polishes his boots. Shahbaz Sharif has said that Imran Khan is making anti-military speeches. Shame all my property is in pakistan and you say imran khan is talking against army my life and death is in pakistan put my name on ECL i don’t want to go out of pakistan

Imran Khan in his speech said that Shahbaz Sharif talked of befriending Modi as soon as he came because those who brought him have ordered him to befriend. I used to call Modi a terrorist and bluntly said that as long as Kashmiris We will not give them their due. Until then there can be no friendship with you. Modi said that General Raheel Sharif, the Commander-in-Chief of Pakistan is a terrorist but Nawaz Sharif is our friend. He talked about Pakistan’s army.

When Nawaz Sharif went to India to polish Modi’s boots, he did not meet Kashmiri Hurriyat leaders for fear of Modi. Nawaz Sharif used to tell Foreign Office not to criticize India. Pakistan’s army does not want this. India has set up 600 fake media houses around the world through which propaganda was spread against Pakistan.

He said that I had talked to the President of Russia that there is inflation in Pakistan and he was ready to give us oil and wheat at 30% lower price. Buy wheat Shahbaz Sharif said that we are beggars. My question is who brought this country to this condition?

Who ruled for 30 years? I ruled for 3 and a half years. After 30 years, 2 families ruled over Pakistan. Both families and their children became billionaires but the country became indebted. I played cricket for 20 years, made money and sold everything. I brought Pakistan, everything is Pakistan, my life and death are with this country.

In a message released on the social networking website Twitter, former Prime Minister Imran Khan thanked the participants of the Jhelum rally.

He thanked Jhelum for coming out in large numbers, especially for the women and families attending the meeting. 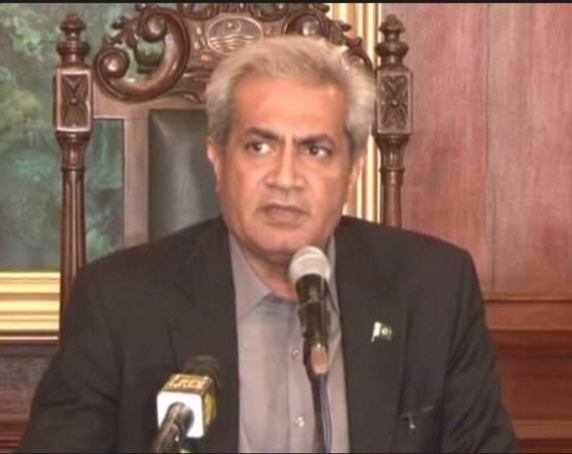 Punjab Governor Omar Sarfraz Cheema has been removed from his post and the Cabinet Division has also issued notification of his removal.

According to the notification, the Governor has been removed from his post on the advice of the Prime Minister. Until the new Governor is appointed, Speaker Punjab Assembly Chaudhry Pervez Elahi will be the Acting Governor of Punjab.