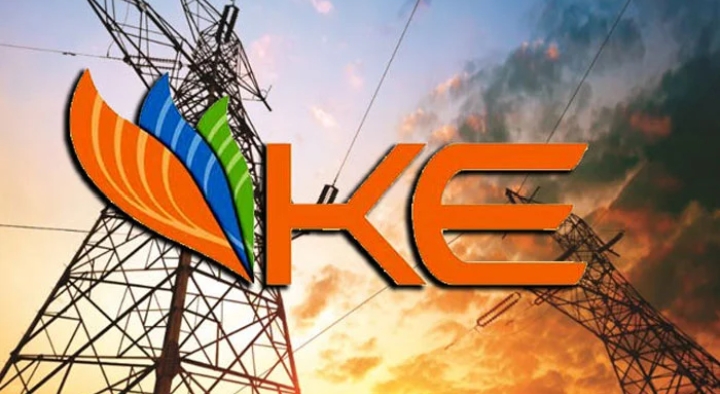 Citizens under the pressure of inflation say that the electric ones do not provide electricity and are at the forefront in collecting taxes.

An agreement has been reached between K Electric and KMC to collect tax in electricity bills, which has angered the public. A social media campaign to throw garbage in front of K Electric offices against tax collection is gaining momentum.

Commercial and industrial users will have to pay 200 rupees per month in the form of municipal tax.

A total of 24 lakh consumers of the city will be charged municipal tax.