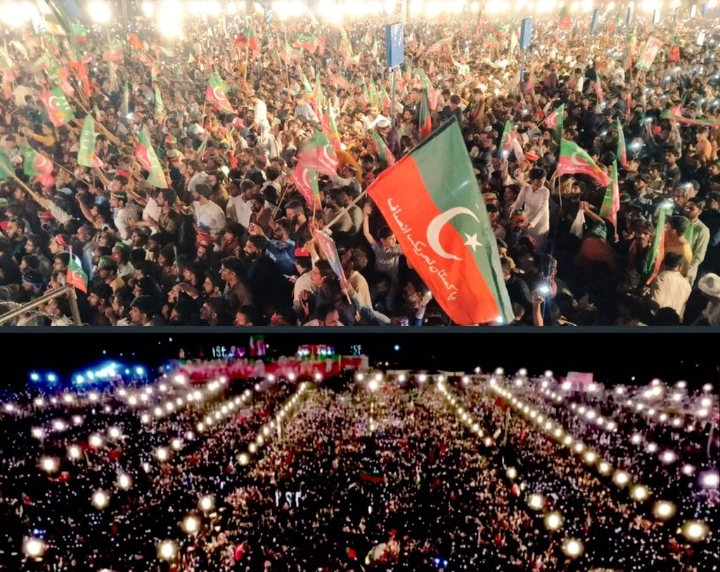 PTI leader and former federal information minister Fawad Chaudhry says that the government is crossing all limits in breaking the constitution and violating human rights.

He said that after the crackdown on the media, the internet has been invaded and the evidence of a new decline has been shown.

From all over the world, concerns are being expressed about the shameful act of the imported government. Pakistan is part of international agreements on freedom of expression and access to information.

He said that PTI will never allow the funeral of the information technology industry to be carried out. The voice will be raised at all levels against the shameful act of information blackout. Will run towards them.