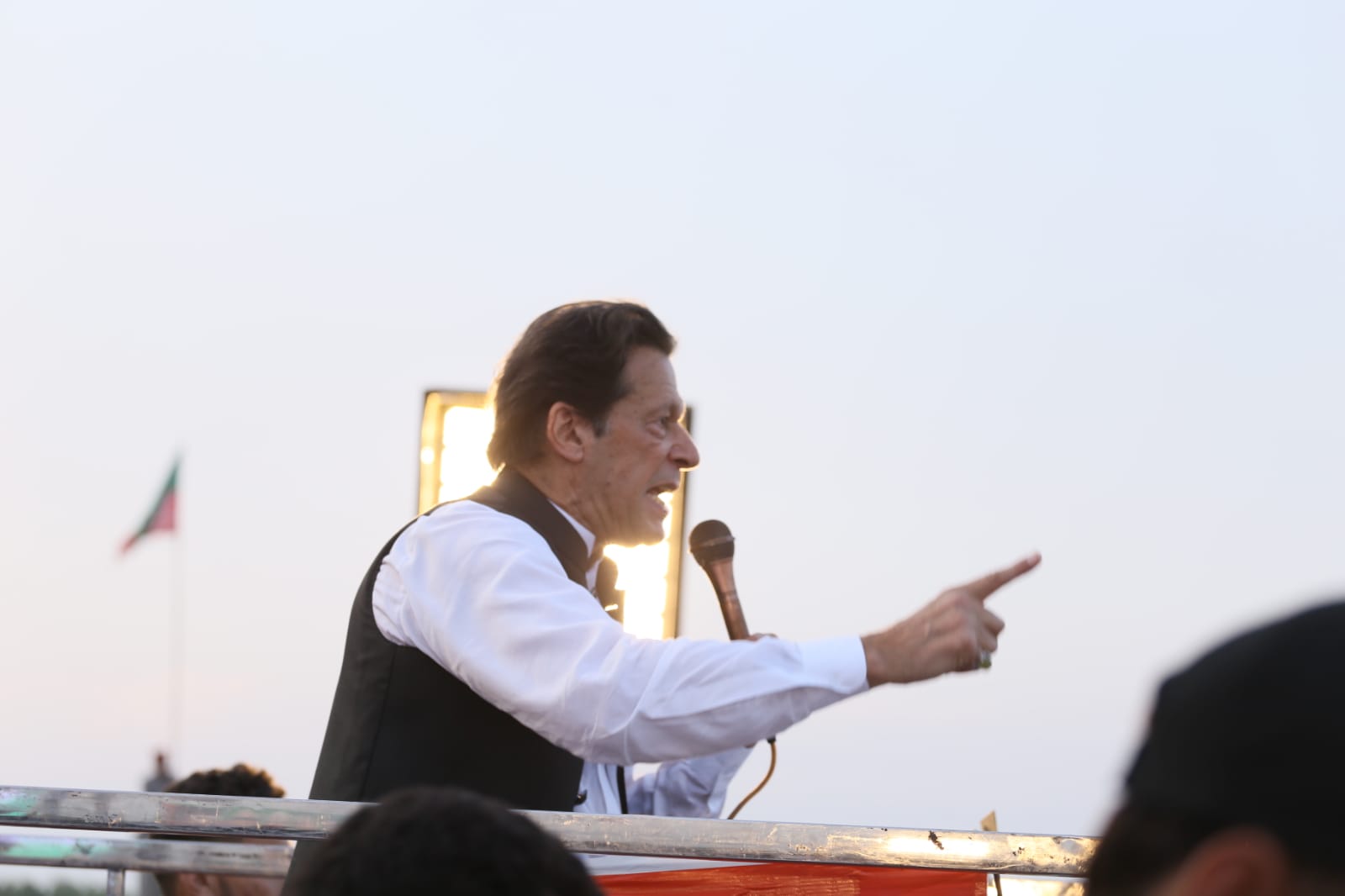 Addressing a public meeting in Charsadda, Imran Khan said that Khyber Pakhtunkhwa made the greatest sacrifice in the war against terrorism. .

Imran Khan said that we will not sacrifice our country’s foreign policy for any country. Inshallah, the time will come when my Pakistanis will walk proudly in the world.

Addressing the public, Imran Khan said that unless a person can control his fear, he will not become a great person. could become

Attacking the current government, Chairman PTI said that I have come to tell you that the government that came through conspiracy had two objectives. Second, there will be rulers who roam the world like beggars.

Imran Khan further said that my message to the imported government is that you cannot win this match now, whatever you do, you have already lost this match. 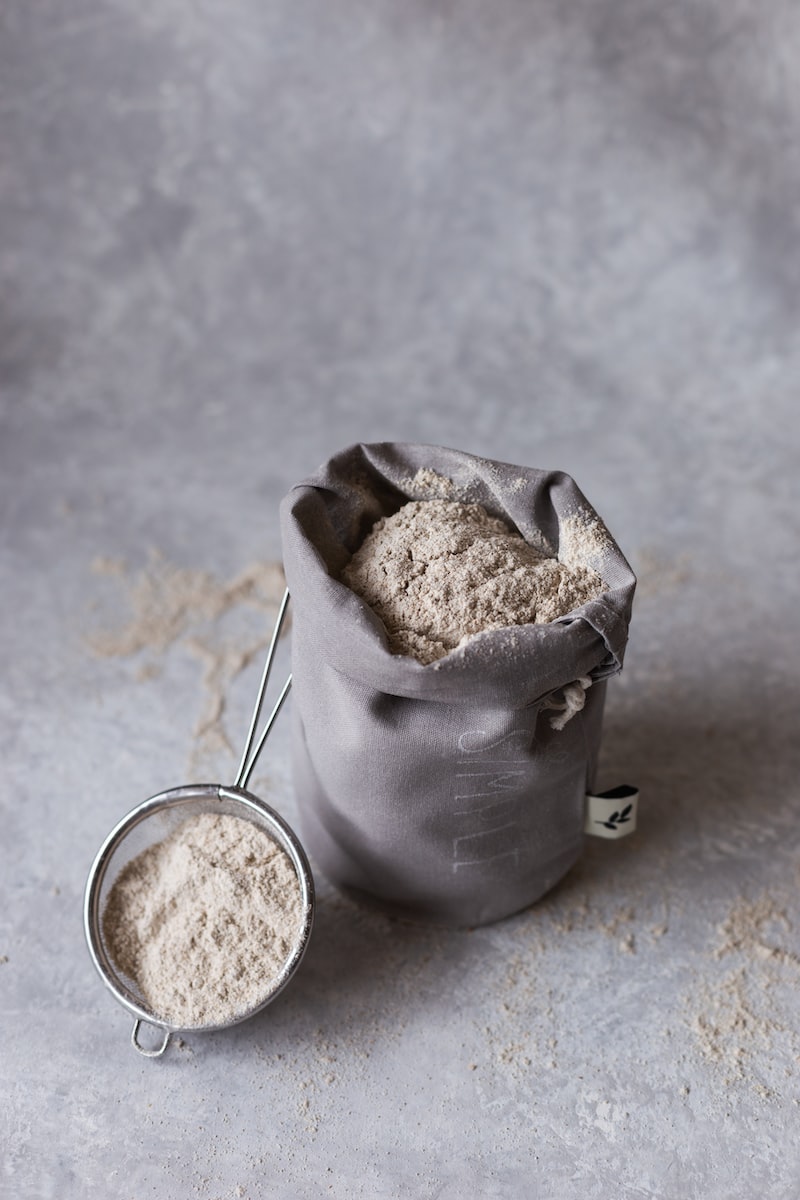 Due to the recent rains and floods in the country, problems started to increase, when the price of wheat increased in the open market, the mill owners also increased the prices of flour.

In Lahore, flour is available for Rs 110 to Rs 116 per kg. In Islamabad milled flour started selling for Rs 125.

In Quetta, the price of flour has increased to Rs.120 per kg. In Gujranwala, milled flour is being sold at Rs.130 per kg.

The mill owners say that due to shortage in the grain markets, the price of wheat has increased from Rs 2,850 to Rs 3,800 per maund.