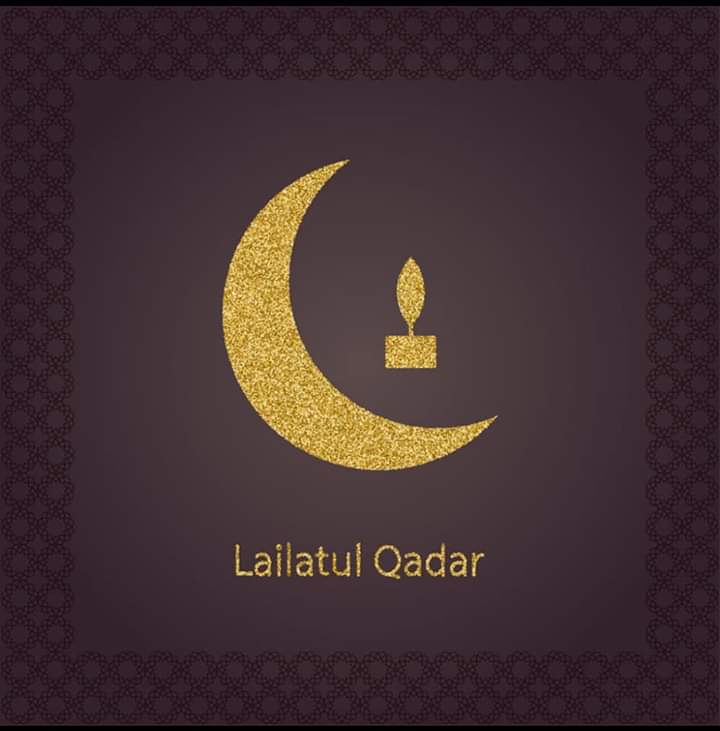 The most important virtue and characteristic of the last ten days of Ramadan is that there is a night in it which is better than a thousand months and on that night an invaluable gift like Quran was given to the world of humanity. Allah Subhanahu wa Ta’ala He has revealed the whole Surah which we know as Surah Al-Qadr.

Allaah says (interpretation of the meaning):

In this Surah, many virtues of Shab-e-Qadr are mentioned.

The first virtue is that Allah Almighty revealed the Holy Qur’an on this night which is a guidance for mankind and is the happiness of this world and the hereafter.

Second Virtue: In the Surah, a questioning style was adopted to honor this night and to tell the grace of Allah to His servants.

Third virtue: This night is better than a thousand months.

Fifth Virtue: This night is a night of peace because on this night the slaves are freed from torment and punishment.

Sixth Virtue: Allah Almighty has revealed a whole surah related to this night which will be recited till the Day of Resurrection.

Allah Almighty states in Surah Al-Dukhan verse (3): “Surely We have revealed the Qur’an in a blessed night, surely We were warners. And this night was in the month of Ramadan, which Allaah has described in Surah al-Baqarah, verse 58: The month of Ramadaan is the month in which the Qur’aan was revealed.

The night is bright and clear, neither too hot nor too cold, but rather mild and mild.

The stars are not killed by demons tonight.

Looking up at the heavens creates a state of light in the eyes and a state of serenity in the heart.

The sun does not rise on the morning after Laylat al-Qadr.

On this night, the great pleasure of worship is felt and humility is created in worship.

Some people have seen that everything prostrates, even the trees prostrate and the water becomes sweet that night.

Umm Al-Mumineen Hazrat Ayesha Siddiqah says that I asked or the Messenger of Allah to tell me what to pray for Laylatul Qadr.
Recite this prayer. Translation: O Allah, You are the Forgiver and the Lover of Forgiveness, so forgive me too. Laylat al-Qadr is the night that brings the message of forgiveness, mercy and forgiveness to the believers.

Regarding the worship and reward of this great night, Hazrat Abu Hurayrah (may Allah be pleased with him) states that the guidance of the Prophet (peace and blessings of Allah be upon him) is dear to the person who believes in Laylat al-Qadr and with the intention of reward When he stays, all his past sins are forgiven.

It is narrated on the authority of Anas that the Holy Prophet (peace and blessings of Allaah be upon him) described the virtue of Laylat al-Qadr and said:

On the night of Qadr, Gabriel Amin descends to earth in a swarm of angels. They pray for forgiveness for anyone who remembers Allah while standing (in any situation).

This night is the night of acceptance of du’aa ‘. For one’s friends and relatives and for one’s parents, one should pray for forgiveness for all those who have passed away. It is better to engage in du’aa’ on this night and the best du’aa ‘is It is narrated from Ayesha

O Allah, You are the Forgiver and He loves to forgive, so forgive me too. (Tirmidhi No. 2)