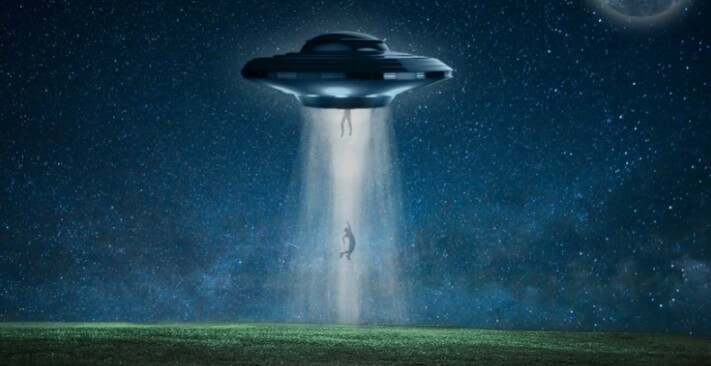 There has been a long-running debate over whether or not space creatures exist in the world. Many times people have claimed to have seen alien UFOs, but so far no evidence has been found. It is said to be edited or false.

Fifty-year-old Pala Smith, now a resident of Bradford, UK, has claimed that she has been abducted by alien space creatures more than fifty times. Is made.

The Pala made a sensational revelation that space creatures have been abducting her since she was a child. Its has happened more than fifty times so far. The woman gave evidence of this and also showed many marks on her body. That when aliens kidnap them, they make a special kind of mark on their body. This is a unique mark that has a special meaning in the world of space creatures.

According to Pala Astham, the space creatures do not give any warning before abducting her. Family members also confirmed the disappearance of the woman from the house and said that the Pala disappears suddenly for four to five hours and suddenly returns to Pala. It is said that during this time she lives in the UFO with the aliens who show her various techniques. This technique is not yet available on earth.

Said Claims that after the abduction she is given a strange medicine from which she wants to run away but she cannot run away. After the medicine she becomes very weak. Meanwhile Alien shows her changing the color of the sea and sky. Pala painted a painting. Has also created in which he has shown how the aliens who actually take him look.

When shared her experience with people, many people called her crazy, but Pala doesn’t care about their behavior. She says that there are many other people like me who have met aliens. Should come forward.