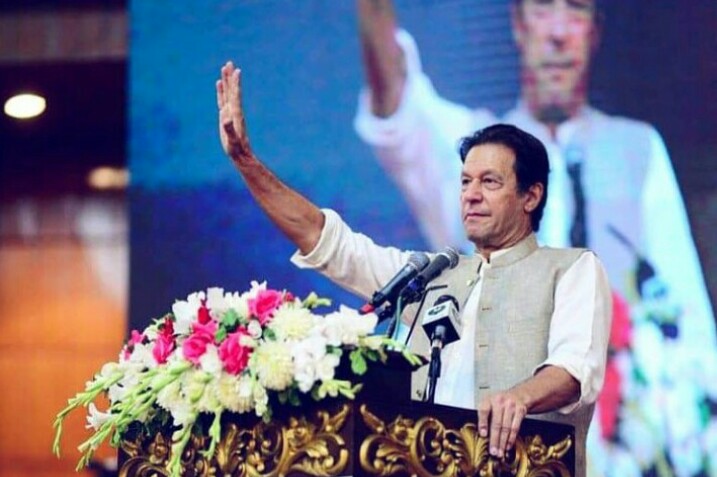 PM Imran Khan’s Facebook page shares videos and photos of his official visits or events. Not only do users like them but they are also shared by hundreds of people.

It may be recalled that Prime Minister Imran Khan has taken various major steps since he took over as the Prime Minister, which has been well received all over the world. Besides, his international reputation as a cricketer has not been hidden from anyone.

It is also important to point out that no other politician in Pakistan has such a large following on social media. Apart from PM Imran Khan, there are separate accounts on all the platforms of PTI, while the accounts of PM House are also completely separate, which are being followed by millions of users.