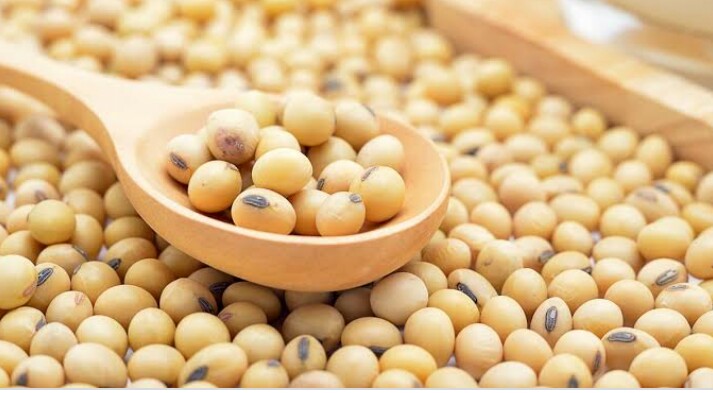 The spokesman said that the Atomic Energy Commission had started research on soybeans in 2015 in collaboration with the Punjab Agriculture Board.

He added that Pakistan imports ایک 1 billion worth of soybeans to meet its needs. After cultivating these varieties of soybeans, there will be significant foreign exchange savings.