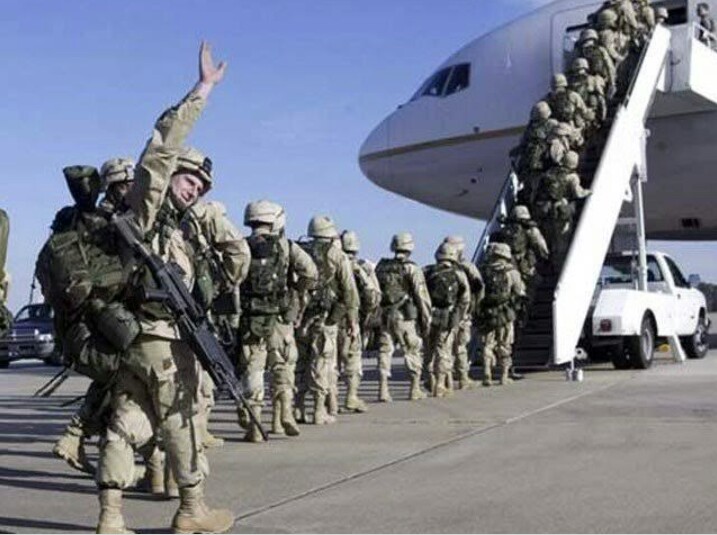 There is a saying of the elders that when one enters a house and goes out, the door and the wall of that house are shaken.
What were the reasons for the arrival of US and allied forces in Afghanistan?
Have the goals that the Allies wanted to achieve been achieved? Coalition forces have been in Afghanistan for more than 20 years.
Numerous children, old people and women have been martyred, many have been injured and deported. Millions of coalition forces have been forced to take refuge in Pakistan.
Shelters have to bear financial losses but the Allies have failed miserably in achieving their goals.
Pakistan is facing the worst disaster after Afghanistan. Terrorism has been spread all over the country. Thank God that the Pakistani forces have overcome it with the help of the people. Today, thank God, our armed forces have Build and develop by restoring peace and order.