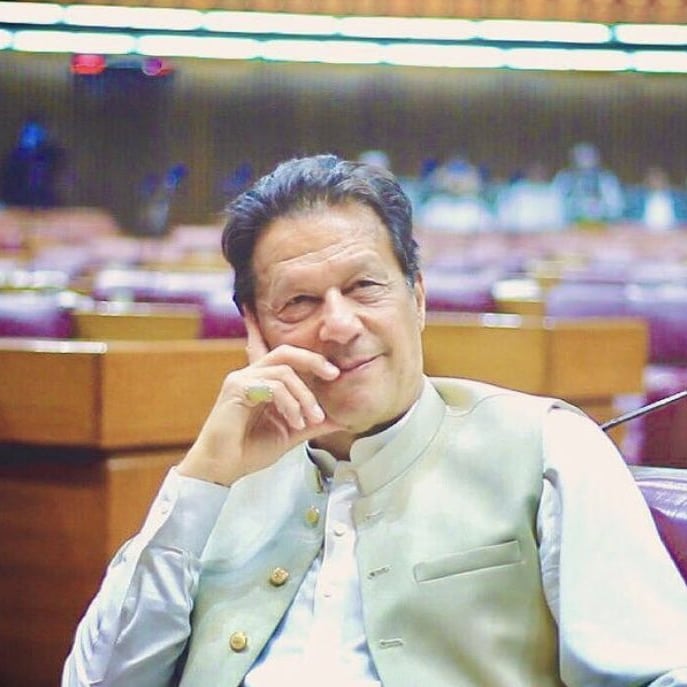 The Prime Minister of Pakistan Imran Khan in his message to the nation on the occasion of Pakistan Day said that today is the day to pay homage to the Father of the Nation and the leaders of Tehreek-e-Azadi.

The Prime Minister said that on March 23, 1940, the Muslims of the subcontinent decided to have a separate homeland.

He said that Quaid-e-Azam’s principles of unity of faith and organization need to be adhered to. Our vision is to transform Pakistan into a democratic welfare state in the style of Madina State.

The Prime Minister said that our nation has successfully overcome difficult challenges with unity and determination. Today we need to be strong to face this epidemic. This epidemic has engulfed the whole world. Inshallah we There will be servants even in the hour of trial.

The Prime Minister further said that Haq would continue to provide moral, political and diplomatic support to Kashmiris for self-determination. Let us pledge to make Pakistan a state based on the rule of law. May Allah help us to remain steadfast in all trials. Amen.