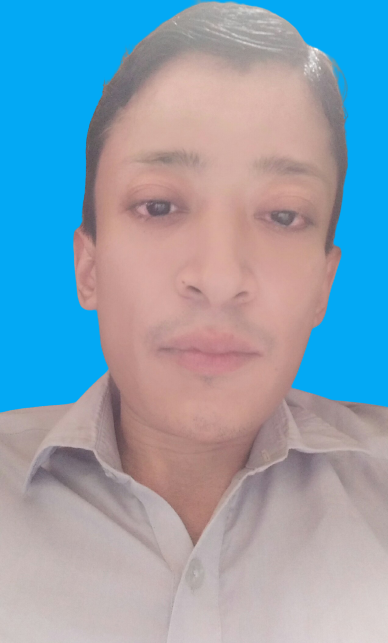 From 2008 to 2017, the government had to pay higher electricity prices as a result of agreements with foreign companies to generate electricity during the PPP and Noon League. The question arises
Why
Zardari used to ask for his commission when signing a contract with a company. Which was agreed upon by paying them. So the power generating companies used to set the production cost plus the amount of commission paid and the profit per unit for the term of the contract.

They happily signed the agreement with the commission money. The rulers knew that electricity was bought at high prices. Therefore, consumers (people) have been given subsidy per unit from the government exchequer. This is called fraud.
Facing any difficulty in getting electricity to the people and commission money to the rulers
It was not possible for both the parties to keep the people away from the reality.
Most of the people are thinking. Why is today’s government making cheap electricity deals?
While commodity prices have gone up from 10/15 years ago? Because now there are commission free agreements.

Nawaz Sharif and Shobaz handed over all the projects to Mian Mansha. No one should use electricity at low cost now. Load shedding should be 24 hours. Millions of rupees are going to Mian Mansha’s bank account. Mian Mansha is Zardari’s front man.
These two traditional ruling parties, which have completed five years in a row, have always worked for personal gain, while the Imran Khan government has been working for the development of the country and for future generations, as previous governments did during their 50-year rule. No, today, thank God, the country’s economy has started to rise. Seeing the economic growth of the country, the cries of the corrupt opposition are being heard as far as Mars.

The captain is not Pakistan’s contractor but his watchman
And what do thieves and robbers always do to hate the watchman?