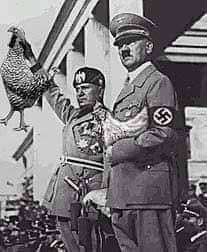 He said that people in democratic countries are like a rooster. Their leaders first rob the people of everything and paralyze them and then become their Messiah by giving them a little food. Former PML-N democratic leader Nawaz Zardari in his democratic era plundered the country and paralyzed the people, the consequences of which the people will continue to suffer for decades. Will