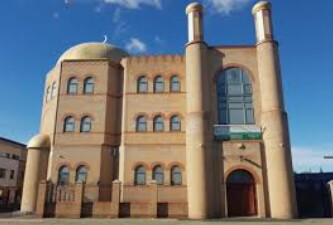 Liverpool Liverpool is a seaport located 50 miles north of Manchester and Manchester. Until the 18th century, people from the Far East and Indo-Pak used to come in ships.
Three British middle-class educated and devout Christians campaigned in the newspapers to prosecute him for treason for converting to Islam.
Intelligence agencies began monitoring him, including William K. Abdullah, an architect by profession, in a house.
I made a map of the mosque and after the approval of the council, the prayers started in 1887.

William K. founded the Abdullah Trust. Printing of Islamic Literature Banana Printing Press and Orphanage Founded the first orphanage in the UK, one of the main goals of Islamic teachings.