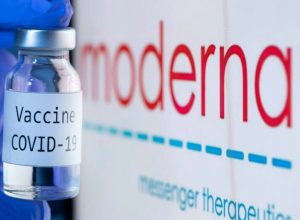 A few days ago, a flight of a foreign airline arrived in Islamabad with a dose of 3 million modern vaccines. Modern vaccines were being administered to citizens going abroad and suffering from chronic diseases.