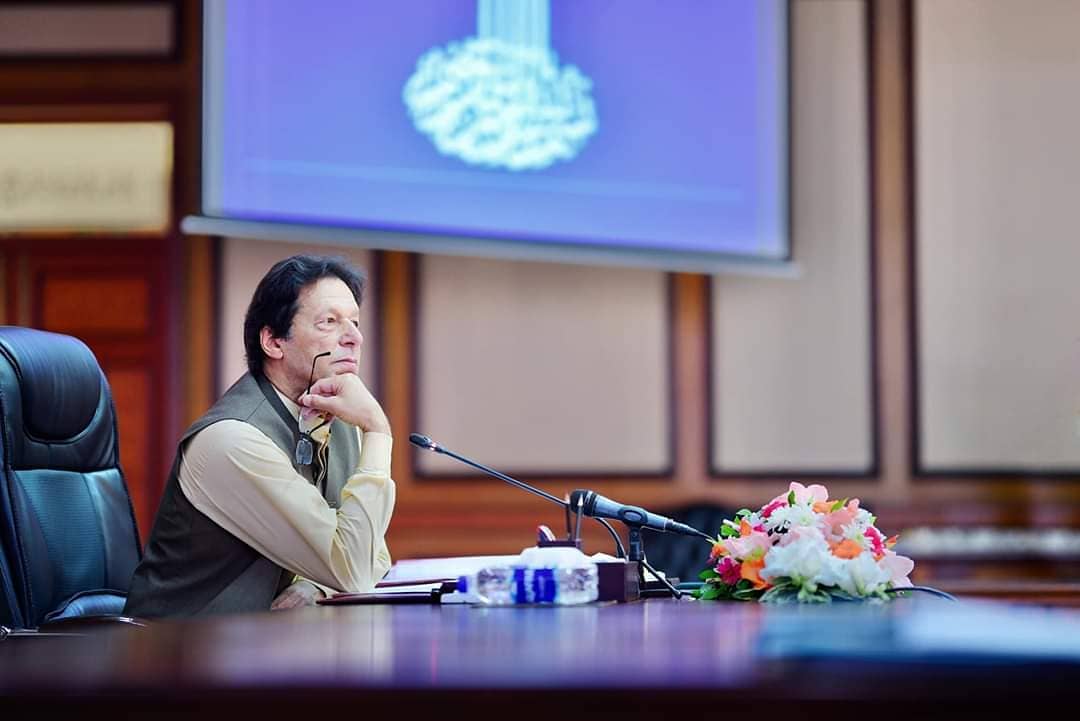 In his message on the occasion of Eid Milad-un-Nabi, Prime Minister Imran Khan said, “Congratulations on the birthday of Hazrat Muhammad (PBUH). May this blessed month prove to be a source of mercy for all of us.” Be

In his message, Imran Khan said that with the vision of the state of Madinah, the country will be molded in this framework. This is a continuous and patient path. We as a nation have started this journey. Now the destination is not far away. There will be effects.

Referring to Corona, he said that with the help of God, the first phase of Corona did not spread much, the second wave of Corona has been rising for some time now, we should continue to take precautionary measures. 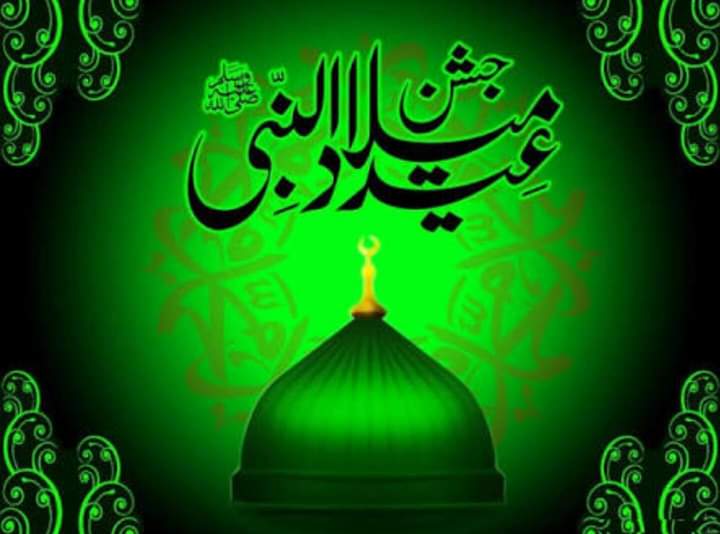 Most of the cities, including government buildings and highways, are immersed in color and light, while the voices of every hundred blessings and salutations are being raised.

Sarkar Do Jahan Muhammad Mustafa’s blessed birth changed the darkness of the world from its incarnation to light.
Your caste is Ajmal in rural form and Akmal in Sira.

In connection with the celebration of Eid-ul-Fitr, mosques, buildings and highways across the city have been decorated with green flags and electric lamps.
Lighting has been installed on large buildings and arches and decorative doors have been installed on many bazaars and highways.
Special gatherings have been organized at various places on the occasion.
At the same time, Eid Milad-e-Mustafa is also being organized.
It should be noted that the government of Pakistan, like every year, has declared a public holiday on Friday, October 30, on the occasion of 12th Rabi-ul-Awal, under which all public and private institutions across the country will remain closed.

According to the report, in view of the fear of the second wave of Corona epidemic, the NCOC has taken important decisions under which it has been made mandatory to wear masks across the country from tomorrow.

The NCOC said that it has been decided to close markets, shops and shopping malls across the country at 10 pm, wedding halls and restaurants will also be closed till 10 pm.

According to the National Command and Control Center, amusement parks and parks will be closed at 6 pm, while medical stores, clinics and hospitals will remain open.

It should be noted that earlier section 144 was enforced in the federal capital Islamabad for not wearing a mask. DC Islamabad said that section 144 will be implemented for those who do not wear a mask.

In Islamabad, it has been made mandatory to wear masks in shopping malls, shops and public places. Failure to wear masks can result in fines and arrests by the police. The Deputy Commissioner said that section 144 would be implemented for two months.

National Command and Operations Center
According to the report, another 825 crore cases were reported in the country during the last 24 hours, bringing the number of confirmed cases of krona in the country to 330,200.

The death toll in the country has risen to 6,759 after 14 more people died of the corona virus in 24 hours, while the condition of 611 patients is critical. 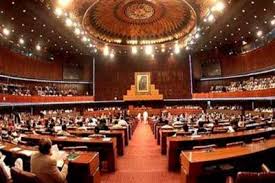 ISLAMABAD: The Pakistan Democratic Movement (PDM) has passed a resolution in the National Assembly violating the provisions of the Constitution.
According to details, PTI leader Murad Saeed moved a resolution violating the articles of the constitution in the Pakistan Democratic Movement (PDM) sessions in the National Assembly, which was passed by a majority vote.
On this occasion, Federal Minister Murad Saeed said that the slogan of independent Balochistan was raised from the stage of PDM. Urdu language was insulted in the meetings of PDM. Did you address the frustrations of the Pashtuns in your time?
He further said that the opposition was very politicized on the crisis of Corona, written NRs were asked for legislation in the interest of the country and when NRs were not received, you took to the streets. What has the institutions got to do with it?
Murad Saeed further said that Imran Khan took the issue of end of prophethood to the world level. When Imran Khan raised the issue of Palestine, conspiracies started. You will promote Ajit Pawar’s statement, Modi’s thinking 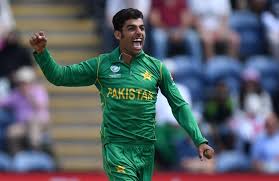 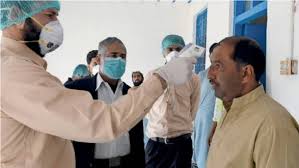 ISLAMABAD: The National Command and Operations Center (NCOC) has said that it is mandatory to wear face mask while leaving home and said that coronaviruses have increased by 80% in 11 major cities of the country.

According to details, a meeting of the National Command and Operations Center (NCOC) was held under the chairmanship of Federal Minister Sad Omar. Video link attended the meeting.

In this regard, the NCOC has directed the provinces to take strict measures to ensure the use of face masks.

It was stated in the meeting that coroner’s cases increased by 80% in 11 major cities of the country, including Quetta, Lahore, Rawalpindi, Karachi, Multan, Peshawar, Hyderabad, Islamabad, Gilgit and Muzaffarabad.

The NCOC says that the spread of Corona, the rate of positive cases has increased, the use of masks in markets, shopping malls, public transport, restaurants must be done.

Dr. Faisal Sultan said that the number of daily coronaviruses in the country has increased from 400 to 700 and the government will have to take strict measures. 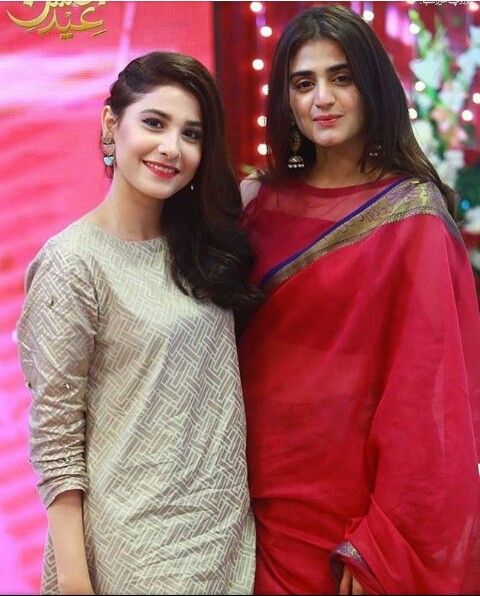 No one can guess what is going on in the personal lives of the actors by watching the drama and film industry. Who doesn’t have problems? In the same way, our showbiz stars, who look happy on the screen all the time, are actually surrounded by serious problems.

Today we are going to tell you about the 4 actors who were afflicted with a dangerous disease at an early age but did not panic and bravely fought their illness.

Hira Mani
Hira Mani is a Pakistani actress who worked hard on herself. She was not part of the industry when she married Mani. She gave birth to two sons at home after which she decided to act. Hira Mani was married at a very young age but when she became part of the industry she had a serious depression. Hira fought the disease along with acting and today she is a very successful actress.

Hina Altaf
Of course we are all familiar with Hina Altaf. This year she got married to famous actor Agha Ali. Possessing a playful and nutty nature, this actress and VJ rule many hearts. Hina admitted in several interviews that she fought a dangerous disease like depression at a very young age. Hina’s condition was so bad that she tried to take her own life. But now the actress is completely fine and happy.

Agha Ali
Agha Ali also suffered from a very serious disease at an early age. He had psoriasis, a skin disease that spreads from one person to another. This disease makes a person helpless and unable to do anything, the actor once had to spend a few days in his room due to this disease. However, they are now fully recovered.

Momina Mustahasan
Famous singer Momina Mustahsan has also been suffering from depression. She suddenly starts panicking which lasts for a long time. Momina said that once she had such a severe panic attack that she began to feel disabled for a while. 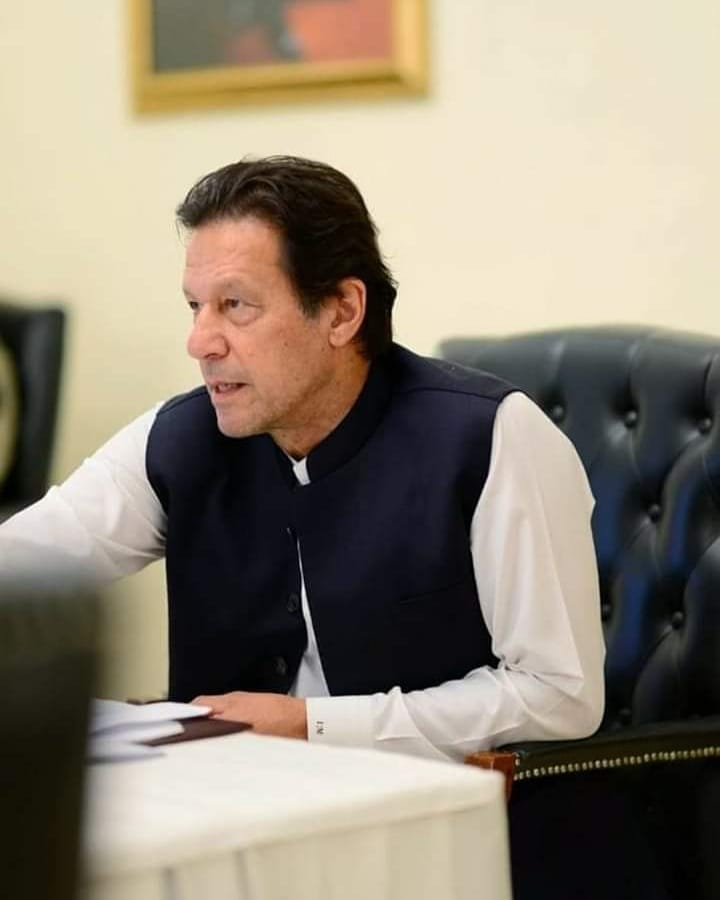 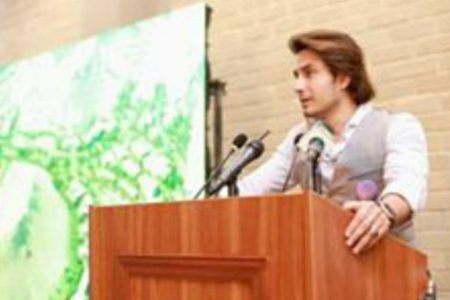 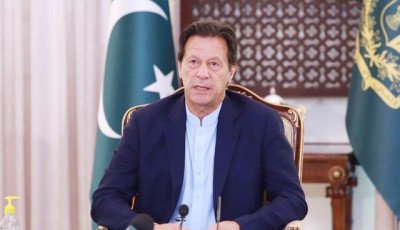