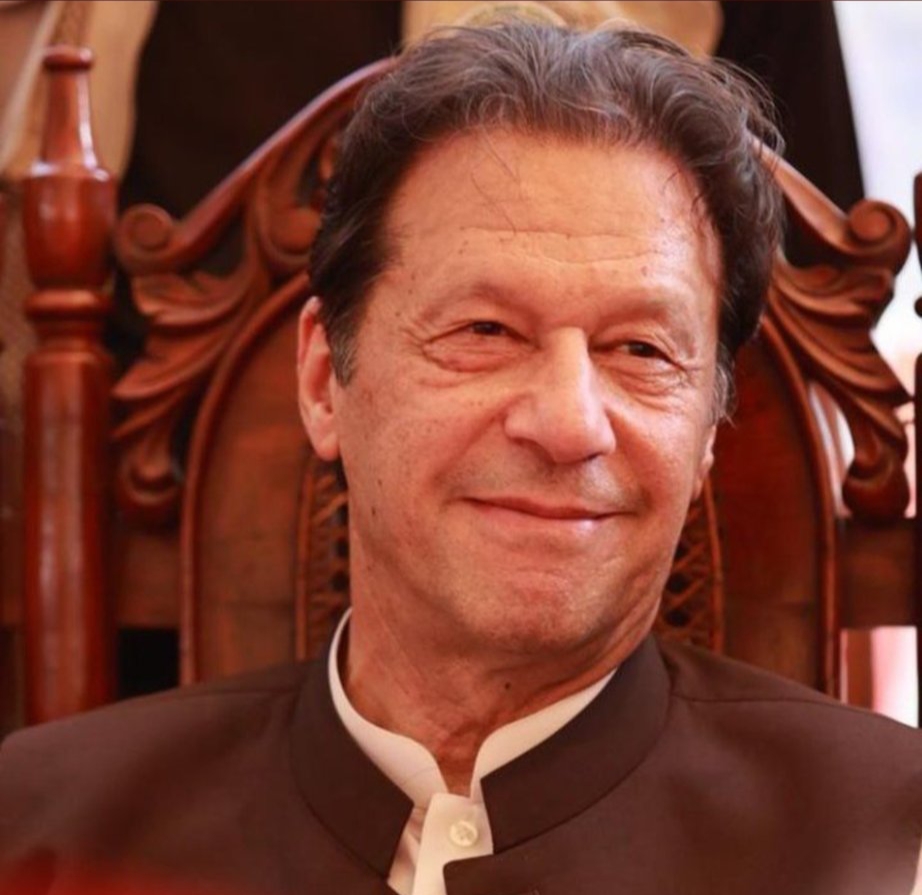 He expressed these views while discussing the country’s economy in a digital session. He said that 50 percent of the country’s textile industry is closing down, but the government is not worried about it.

He said that no one has faith in this government and how long it will last. If the government is elected for 5 years, then people have confidence in it.

These rulers closed their cases

Chairman PTI said that there is a record inflation in the country, according to the IMF, electricity will be more expensive, on the other hand, the cases of the rulers are ending.

Imran Khan said that now if the government is found, there will be more economic challenges than 2018. We had raised our industry very hard. The best policy and recovery in Corona was ours.

Delaying the election will cause further havoc

According to the report of the World Bank, Pakistan is heading towards a situation like Sri Lanka.

Imran Khan said that we are afraid that such a situation will not happen that we will not be able to stop the people again.

Overseas Pakistanis are our great asset

The governments before us made expensive electricity contracts, we will have to pay 1450 billion in these contracts next year, all the power plants are built on imported fuel.

How can a fugitive appoint Army Chief?

He said that the appointment of the army chief in Pakistan is the most important decision, whether the army chief of Pakistan will appoint a corrupt man who himself is involved in corruption cases and is sitting in London after absconding.

Our legal team is consulting for legal action on this issue. We were also in agreement with the IMF but gave relief to the people. We used to take a stand before the IMF for our people.

Corruption is a cancer

During our time, the price of oil in the world market was 103 dollars, today it is 93 dollars.

When we used to say that the IMF is in the agreement, they used to say that you are doing slavery. Tell us today what are you doing. They have sunk the raft of the economy in 5 months. Corruption is a cancer that destroys any country.